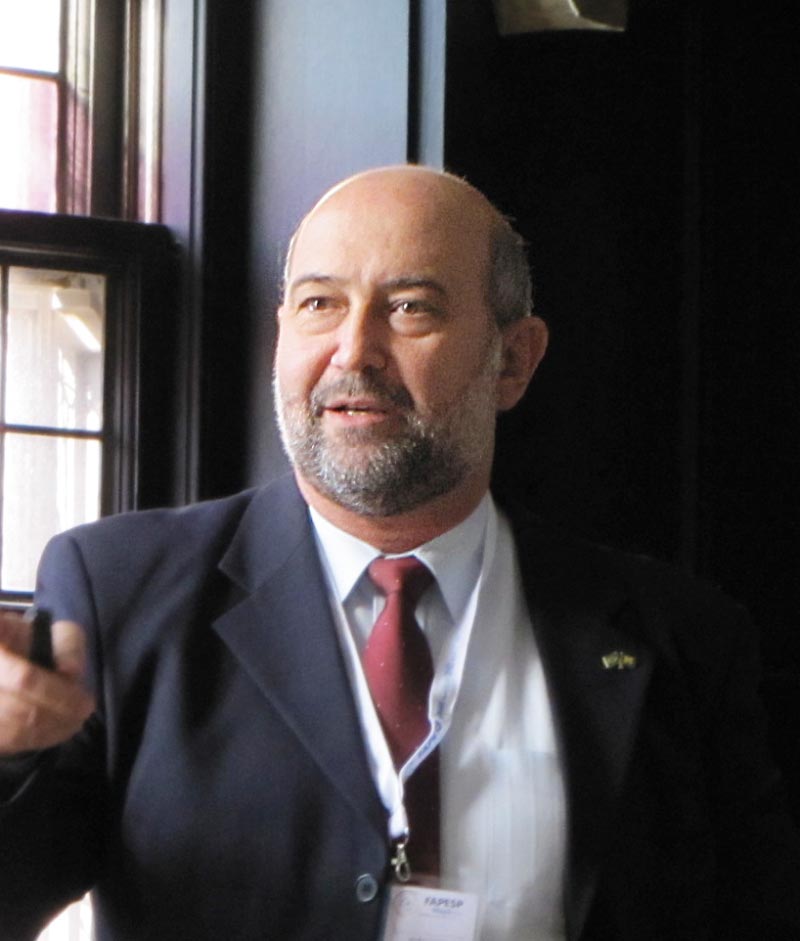 Azevedo at FAPESP Week, an event held at the University of Michigan, USA, in 2016Heitor Shimizu / Agência Fapesp

Aeronautical engineer João Luiz Filgueiras de Azevedo is the new president of the Brazilian National Council for Scientific and Technological Development (CNPq), the largest federal funding agency in Brazil. His appointment was published in official government records on January 15. Azevedo is a researcher at the Aerodynamics Division of the Aeronautics and Space Institute (IAE) and a professor at the Technological Institute of Aeronautics (ITA), where he graduated in 1981. With a master’s degree in aeronautical engineering and a PhD in astronautics from Stanford University, USA, Azevedo works with computational aerodynamics and turbulence modeling. In 2015, he was one of three candidates nominated for dean of the ITA. As president of the CNPq, Azevedo replaces electrical engineer Mário Neto Borges.