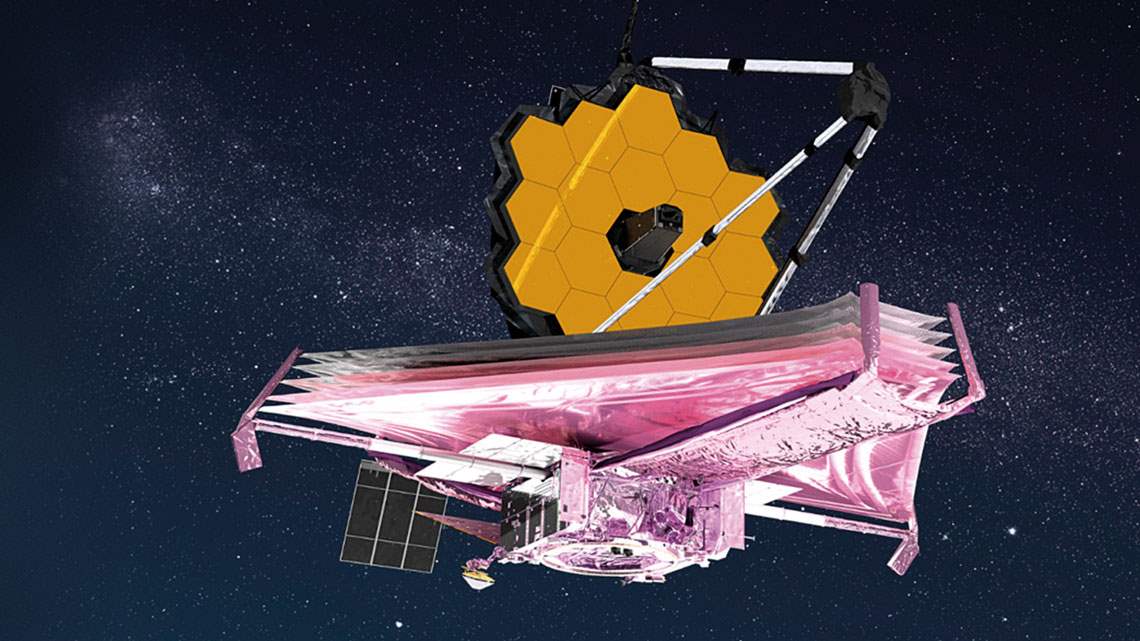 After several delays, the largest and most expensive space telescope ever built was finally launched aboard an Ariane 5 rocket from the Guiana Space Center in French Guiana on December 25. Funded by space agencies in the US (NASA), Europe (ESA), and Canada (CSA), the James Webb Space Telescope is roughly three times the size of Hubble, which was active for 30 years, and had to travel disassembled and folded up. On January 8, a crucial stage of its assembly took place. The main mirror, which is 6.5 meters in diameter and was folded into three parts, opened and assumed its final configuration as the telescope moved to the location where it will enter a solar orbit. The telescope’s instruments still need to be calibrated and final checks performed before it begins operating.