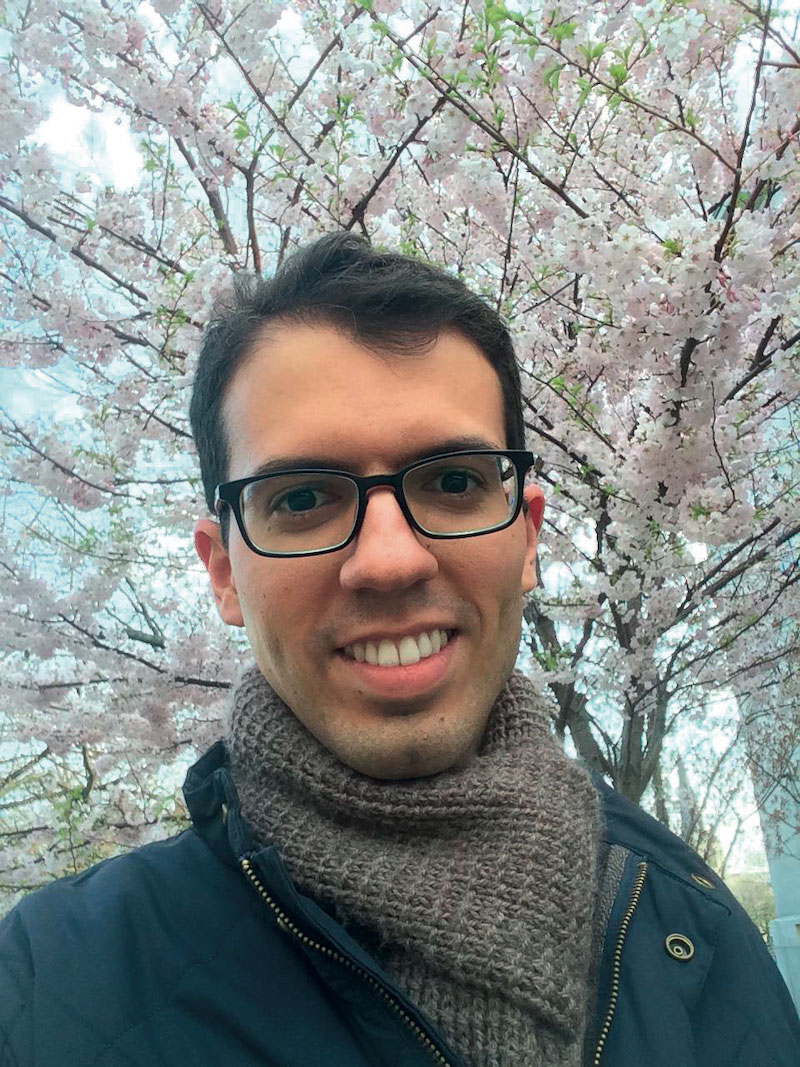 Rio de Janeiro native Paulo Costa always dreamed of studying abroad. In September 2009, a few months from graduating high school, he started looking at universities outside Brazil. His plan, inspired by his father, was to study chemical engineering. “I wanted to go to
France, but I don’t speak French, so I decided to concentrate on universities in the US,” he says. It was a race against the clock to complete all the required paperwork before the end of the year.

To save time, he used the Oportunidades Acadêmicas (“Academic Opportunities”) program, which helps students in difficult financial situations apply to higher education programs at US institutions. Costa applied to 17 universities. He had already started his undergraduate degree in chemical engineering at the Federal University of Rio de Janeiro (UFRJ) when the responses began to arrive in early 2010. He was accepted by Yale, Connecticut, with a full scholarship—studying there would usually cost about US$150,000 a year.

Aged 19, he moved to the USA. At Yale, he gave up on chemical engineering after mistakenly attending an economics class. “I left the room knowing this was what I wanted to do,” he says. While taking part in a summer research program at the institution in 2011, one of his professors introduced him to Brazilian economist Armínio Fraga, a former president of the Central Bank of Brazil. “He suggested that I look at issues surrounding financial education and study this area in Brazil,” he recalls.

Fraga also put him in touch with Rio de Janeiro’s State Education Secretary. “We had the idea of writing a new textbook and training teachers to use mathematics to explain economics concepts such as interest rates, inflation, loans, and debt.” Costa wrote the material and the education secretary organized training for teachers from 12 public schools in Rio. “By early 2014, shortly before the project ended, we had implemented the program at 20 schools,” Costa says.

Back in the USA, he graduated from Yale in May 2014. Shortly after, he began his master’s degree and then his PhD in behavioral finance—which is still in progress—at Harvard University. He continues to promote financial education for young people, and in 2016 released the book Aprendendo a lidar com o dinheiro (Learning about money) (BEĨ), part of the “Por quê – Economês em bom português” (“Why? – Economese in good Portuguese”) project.  “We want the book to be part of the curriculum at public schools in Brazil,” he explains. “We started in Goiás in 2017, and now we have introduced it at schools in Pernambuco and São Paulo too.”