Almost six months after leaving Earth, NASA’s InSight probe landed safely in Elysium Planitia, in the equatorial region of Mars, on November 26. The objective of the two-year mission, which will cost about US$1 billion, is to conduct a detailed study of the planet’s interior and its seismic activity. Scientists hope to gain a better understanding of the geology and formation of Mars and other rocky planets, such as Earth. 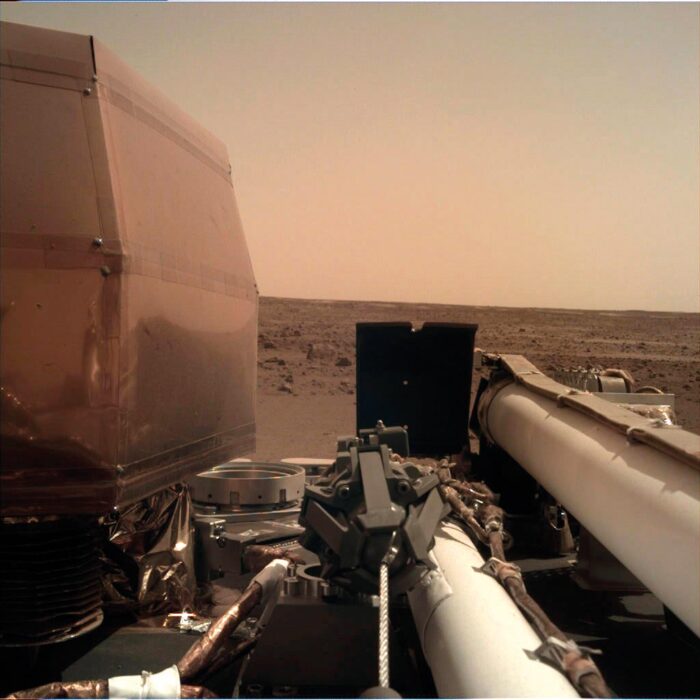