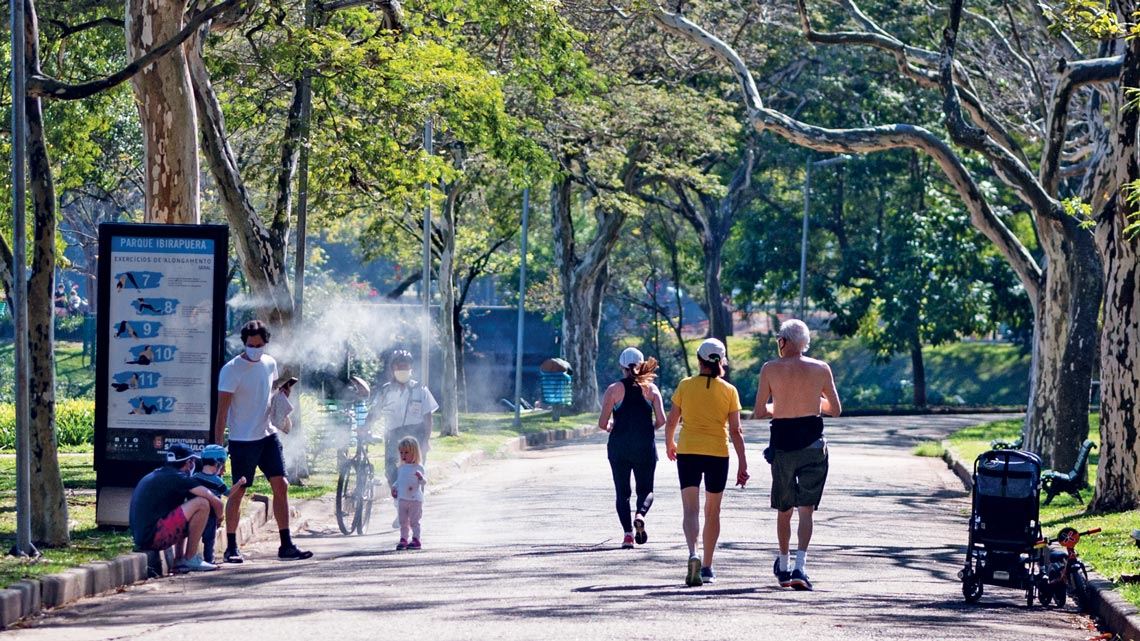 In Brazil, about 875,000 people aged over 50 are deficient in vitamin D, a hormone produced by the body when exposed to solar radiation. Their levels are so low that they are at increased risk of bone loss and fractures, as well as falls due to muscle weakness. Another 7.5 million Brazilians in this age group have lower vitamin D concentrations than is considered healthy. Researchers from the Federal University of Minas Gerais and the René Rachou Research Institute at FIOCRUZ reached these figures by extrapolating the findings of the Longitudinal Study of Health among the Elderly (Elsi-Brasil). They analyzed blood samples from 2,264 Elsi participants and found that 1.7% had vitamin D deficiency and 16% were below the desirable level (Scientific Reports, August 11). Residents of northern Brazil had the highest average concentrations, while those in the South had the lowest. Women, people with dark skin, city residents, and smokers were more likely to have low levels of vitamin D.