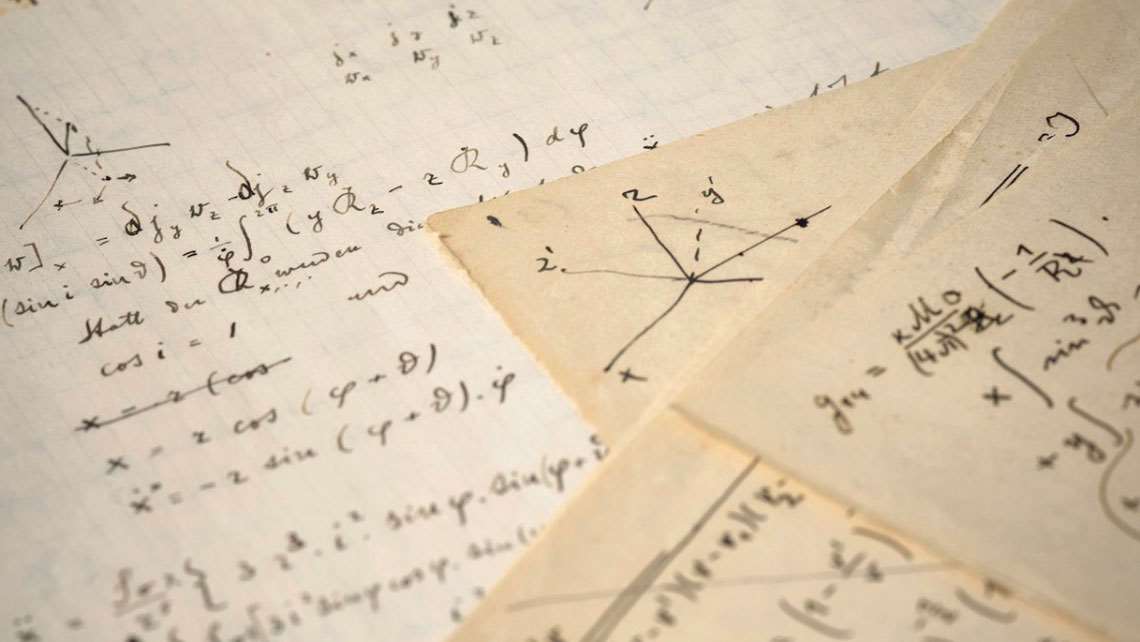 A handwritten document that helped change our understanding of the universe was sold at the Christie’s and Aguttes auction houses in Paris on November 23 for €11.6 million before taxes. This is the highest value ever fetched for a scientific document. The 54-page manuscript was written between June 1913 and early 1914 by German physicist Albert Einstein (1879–1955) and Swiss-Italian engineer Michele Besso (1873–1955), who met while studying at EHT Zurich in Switzerland. With 26 pages written by Einstein and 25 by Besso, in addition to three signed by both, the document attempts to explain anomalies in Mercury’s orbit using early versions of equations that the physicist would later use to demonstrate his theory of general relativity in 1915. The theory explains gravity as a consequence of the deformation of space-time caused by celestial bodies rather than a force of attraction between them as proposed by Isaac Newton in the seventeenth century. The document, known as the Einstein-Besso manuscript, is one of two that have survived to the present day detailing the genesis of the theory of general relativity—the other is stored at the Hebrew University of Jerusalem in Israel.