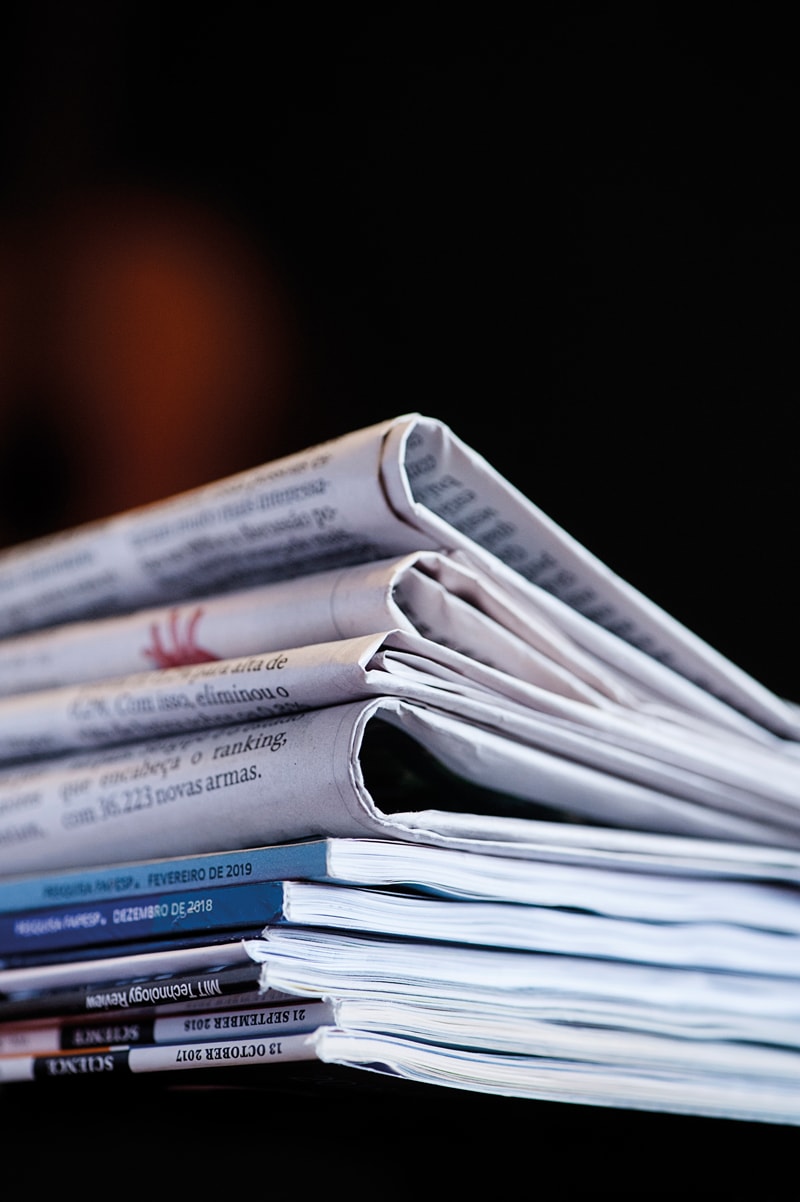 Twenty years ago, when Pesquisa FAPESP was created, journals and magazines were the number one form of scientific communication worldwide. The outlook has gradually changed with the advancement of the internet and its capacity for an ever-increasing number of platforms for disseminating science and technology. While the change has helped to democratize access to scientific content, it has also magnified the importance of questioning the quality of the information we read, the credibility of which is constantly being challenged.

Media conglomerates with a strong presence in the market in 1999, such as Editora Abril, have lost ground over time, says journalist Eugênio Bucci, a professor at the School of Media and Arts at the University of São Paulo (ECA-USP). “The press was decimated by the arrival of new companies like Facebook, Google, and Twitter. A journalist frozen in time for 20 years and woken up today would have no idea what to do in the modern media landscape,” he says, noting that both media and business models have changed.

The migration of journalism from print to online has caused almost universally unavoidable damage. Bucci cites The New York Times as a rare exception, which saw a sharp drop in revenue between 2000 and 2012—advertising revenue fell by 60% in the period—but reversed the trend by investing heavily in its website and offering free access to a certain number of articles per month, then charging a fee to read more. By reinforcing its online strategy, the newspaper managed to secure a high number of digital subscriptions while retaining some of its print customers, as well as increasing online advertising revenue.

According to Bucci, the press should not see migrating online as a major risk, since doing so can actually ensure the survival of traditional publications that are able to adapt to new business models. He says the main challenge facing journalists today is the growing rejection of known facts and the democratic principles of civilized relationships, which are today “proliferating in an unregulated digital universe.”

“In the age of social networks, the destruction of factual truth thrives via multiple channels, encouraging the circulation of beliefs, superstitions, prejudices, and hate speech over journalistic reporting,” he reiterates.

Advertising money has migrated from traditional media—journals, magazines, and television—to the virtual world. “In advertising, journalism used to aggregate the audience. Today there are more efficient aggregators that don’t necessarily operate on principles of respect for the factual truth,” says Bucci, who between 1994 and 1998 ran the journal Superinteressante, published by Abril, at which time the publication sold 400,000 copies per month across subscriptions and sales at newsstands. Circulation today is about 186,000 copies.

Information on social networks
In 2018, the Pew Research Center in Washington DC, USA, which conducts social science research and public opinion surveys, analyzed posts from the 30 most followed science pages on Facebook over a six-month period to identify the type of information being shared. According to the study, cross-platform organizations such as National Geographic and the Discovery Channel are able to harness the social network’s potential reach to attract new audiences to their traditional offline products, and their pages are capable of quickly capturing the interest of a large number of people.

This is what happened with IFLScience, a profile created in 2012 by British blogger and science communicator Elise Andrew. Six years later, the page had over 25 million followers and was run by a team of 15 people, including journalists, audiovisual professionals, and social media experts. In addition to the potential to reach large audiences, the survey indicates that most of the content relates to practical applications of science, known as “news you can use,” and promotions for programs and events, and that 30% of the posts published by these Facebook pages are about new scientific discoveries.

Physicist Peter Schulz, a professor at the School of Applied Sciences at the University of Campinas (UNICAMP), believes social media is gaining more and more of a footing alongside major newspapers in Brazil. The traditional print media decided to reduce the amount of space and resources dedicated to science, a subject that is now covered more by other outlets. “Youtubers, who are generally more appealing to young audiences, or podcasts, which have caught the attention of older generations, are better able to win new audiences,” says the researcher, who promotes scientific communication and studies on the importance of interdisciplinarity in science. Newspapers and journals in print form must find new ways of attracting readers, while exclusively online platforms need to carefully curate what they share to ensure its credibility and to distinguish themselves from digital sources that propagate inaccurate or even fake science news.

A 2018 study by a multidisciplinary team led by Noah Haber, who studied a PhD at Harvard University’s Department of Global Health and Population and is currently a postdoctoral fellow at the University of North Carolina, USA, found that the rise of social media has altered the way scientific research and health news is presented to the public around the world. The research used data from NewsWhip Insights, a content analysis and social media research company, to find the most shared articles on Facebook and Twitter that were based on peer-reviewed academic health studies.

These reports were then analyzed by a group of 21 experts. According to the team, 35% of the academic articles and 48% of the associated media reports used language that reviewers considered exaggerated. They also found that 58% of the news shared about academic articles contained errors in relation to the scope of the research, including generalizations about the conclusions and confusion about the methods used.

Despite the problems facing science and technology journalism, there has been progress. “Society today is better served and has more access to science news than 20 years ago. Information is available from a variety of media sources,” says American journalist Ivan Oransky, vice president and editorial director of Medscape, an organization that provides training for doctors and health professionals, as well as medical news. With degrees in biology and medicine, Oransky is also one of the creators of the Retraction Watch website, which reports on retractions of scientific articles. He points out that fake news is becoming more and more of a problem as the digital media landscape expands. He recalls that in the past, it was not as easy to check the sources used in scientific reports. “The big problem is that people are not used to fact-checking what they hear and read, despite how easily they could do so,” he says. 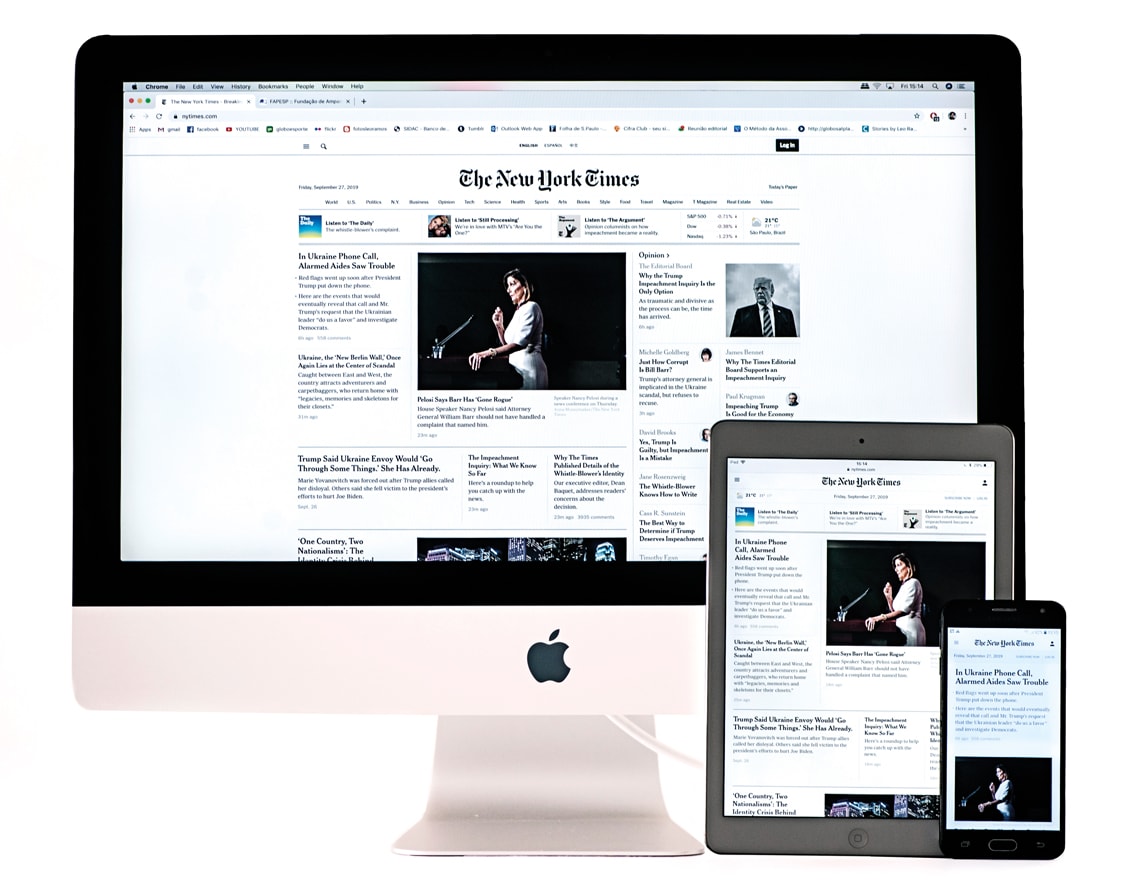 Scientist communicators
Efforts by scientists to proactively inform the press of important issues have played a leading role in improving news coverage, says Clive Cookson, science editor of British newspaper The Financial Times. Cookson, a journalist who has been specializing in science for over 30 years, gave a lecture at the University of Oxford, UK, at the end of 2018 in which he highlighted the work of the Science Media Centre, an institution established in London in 2002 through which scientists from different fields help journalists by recommending sources and reviewing articles. As well as improving British media coverage, he says the center has led to the creation of similar organizations in Germany, Australia, New Zealand, Canada, and Japan.

Finally, Bucci says that despite the radical changes facing the press, his mission remains the same. “Seeking factual truth, giving the general public better access to knowledge, and keeping a critical eye on the powers that be are even greater challenges for science journalism, at a time when many people believe the earth is flat and vaccines are bad,” he concludes.