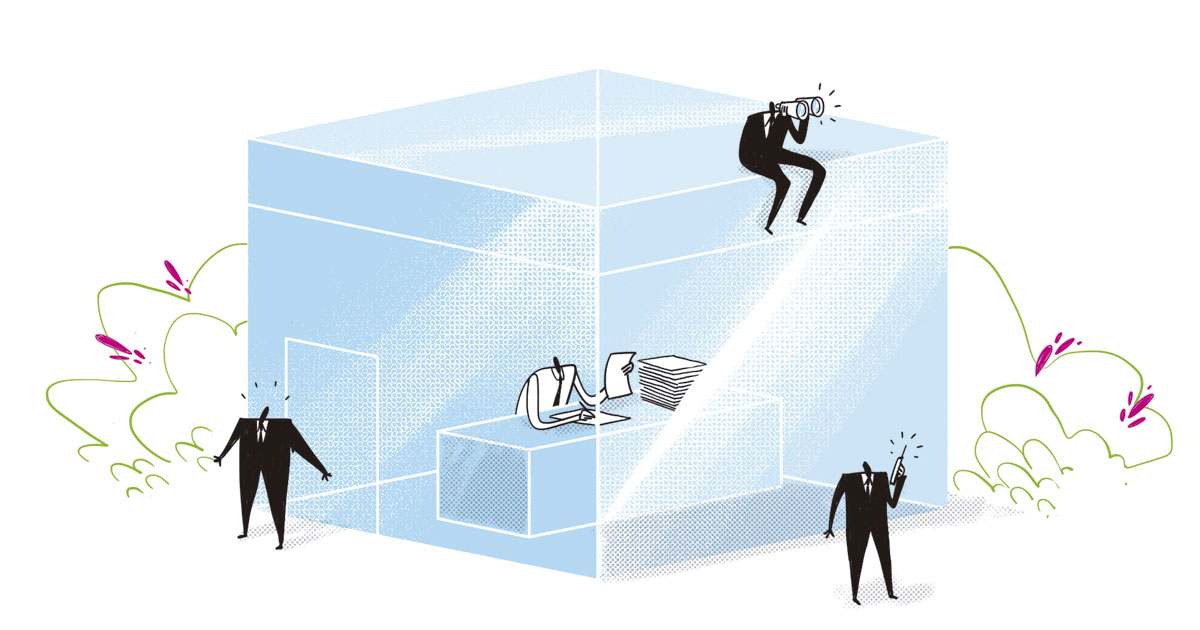 The US National Institutes of Health (NIH), a conglomeration of research centers that together form America’s leading biomedical sciences funding agency, has recently investigated 60 suspected breaches of confidentiality in its proposal review process, and will shortly disclose the disciplinary action to be taken against researchers who have tried to influence reviewers in attempts to receive favorable evaluations of their funding requests. “We hope that in the next few months we will have several cases of violations that can be shared publicly,” neuroscientist Richard Nakamura, director of the NIH’s Center for Scientific Review, told the website of the journal Science. “These cases are rare, but it is very important that we make them even more rare.”

The center run by Nakamura organizes review panels to analyze research proposals submitted to the institutes. In the 2017 fiscal year, 54,000 funding applications were reviewed and just over 10,000 were approved.

The 60 cases under investigation were all originally handled by the same review panel, composed of reviewers with little experience of NIH standards, during a single round of reviews. “There were attempts to influence the outcomes, and the effect of that was sufficiently ambiguous that we felt it was necessary to redo the reviews,” Nakamura said, referring to the decision to reevaluate the proposals. To ensure their integrity, NIH review processes must adhere to a strict set of confidentiality rules designed to maintain the impartiality of reviewers and protect trade secrets or sensitive information.

The investigation found evidence that several of these rules had been broken. The most serious violations included reciprocal favors, where a grant applicant offers something to a panel member in exchange for a favorable review. Applicants also learned the initial scores their proposals received prior to evaluation by the panel, as well as the names of the reviewers assigned to their proposal before a review meeting was held. Nakamura did not give details of how the information leaked, nor did he reveal the identities of those involved. In one case, a member of the NIH team who supports the review panels irregularly changed the score given to a proposal by the reviewers.

All of these actions are against the agency’s rules. Applicants are not allowed to know the initial score assigned to their proposals, and review panel discussions should be totally confidential in order to guarantee neutrality without fear of reprisals. Researchers, meanwhile, may appeal against results that they deem unfair.

Direct contact between applicants and reviewers is strictly prohibited. Possible punishments include suspending current funding or barring offenders from obtaining federal funds in the future. According to Nakamura, preserving the integrity of the scientific proposal review process is more important than ever. Attempts to influence this process, he notes, can erode public confidence in science and lead to limited federal research funds being unfairly distributed.

When the investigation into the cases began last December, Michael Lauer, an NIH director, published a post on the institution’s blog emphasizing how important it is that reviewers and researchers be aware of the rules that protect the integrity of the agency’s review process. At the same time, the NIH published an updated version of those rules, which have been in force since 2015. At a meeting held in March, the NIH Scientific Review Center’s advisory council acknowledged that the educational initiatives designed to raise awareness of the rules was not doing enough to prevent misconduct, suggesting that in the future all panelists should receive regular training via online videos, as is already the case for members of most ethics committees.

“Review panel chairs need to emphasize that even small violations can compromise the system for everyone,” said neuroscientist Yasmin Hurd, a board member of the advisory council and director of the Addiction Institute at the Icahn School of Medicine, New York.

The NIH is particularly concerned with curbing misconduct after a 2005 crisis of confidence during which the institution was questioned by congress over reports that some 17,000 of its employees were engaged in activities that constituted conflicts of interest. Elias Zerhouni, the director of the agency at the time, banned employees from providing consulting services to pharmaceutical and biotechnology companies and opened an investigation that identified dozens of ethics violations—27 employees were internally punished and eight faced criminal proceedings.