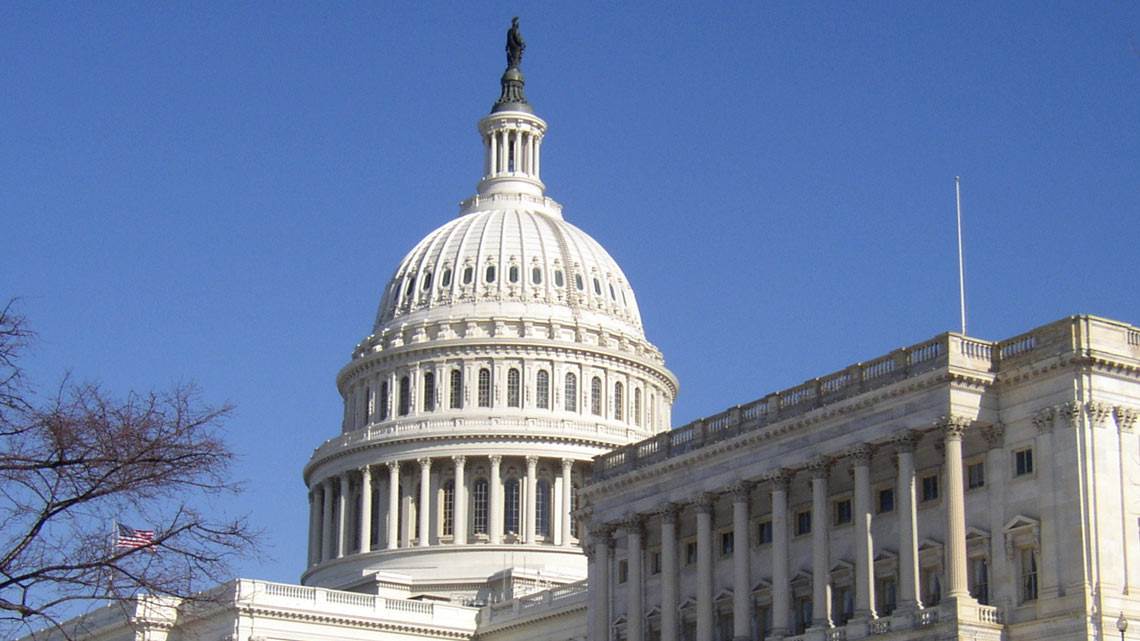 The Capitol, in Washington D.C, is the meeting place of the United States Congress

In February, the US House of Representatives passed a bill expanding the budgets of research-funding agencies in the country. The America COMPETES Act is expected to double funding for the National Science Foundation (NSF) to nearly US$18 billion over the next five years. The bill also includes an additional US$4 billion for the Department of Energy’s Office of Science, which funds basic research in the physical sciences, increasing its budget to US$11 billion. It also directs a further US$52 billion to the research, development, and manufacturing of semiconductors. This is another attempt by the US government to maintain its leadership in science and technology in the face of China’s growing influence on the international scene—the Asian country recently surpassed the US in the number of scientific articles published and patents filed. The American Senate passed a similar bill in June 2021, which in addition to increasing funding for science and technology, included clauses designed to prevent foreign governments from benefiting from research conducted on US soil. Next, a conference committee will reconcile the differences between the two bills to create a single, final version of the text.