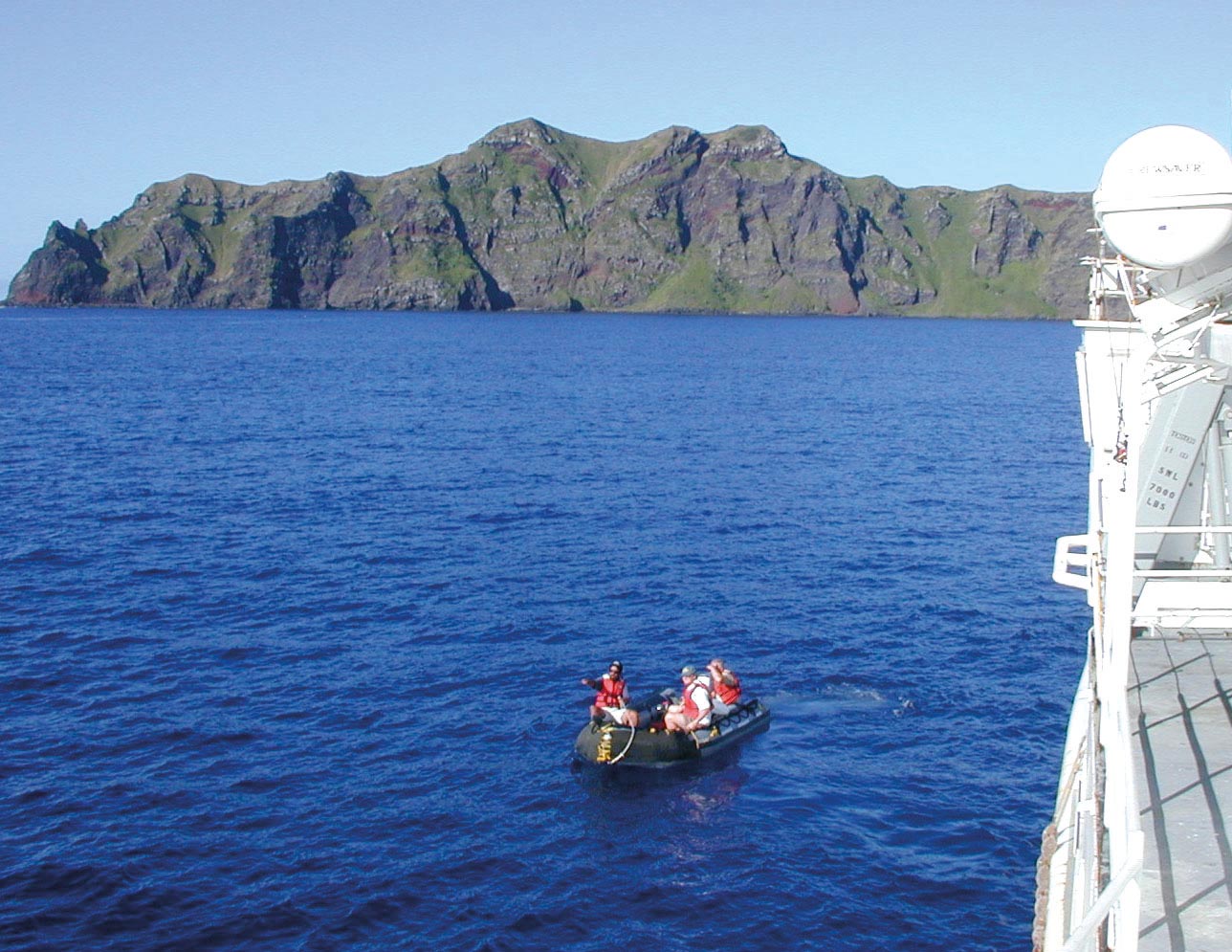 Slow collisions of tectonic plates beneath the ocean may be dragging three times as much water into the earth’s interior as previously predicted, according to a study conducted in the Mariana Trench, the deepest natural point in the world  (Nature, November 15). The Mariana Trench is 2,550 kilometers (km) long and reaches depths of 11 km. Here, the Pacific plate slides under the Mariana plate and sinks deep into the earth’s mantle. Researchers from the University of Washington in St. Louis and Stony Brook University in New York monitored the movement of tectonic plates in the trench for more than a year using seven seismographs on the ocean floor and another 13 on the Mariana Islands. They tracked the speed of the rocks, which hold water in great crevices in the form of hydrated minerals. The seismic images obtained by the researchers suggest that hydrated rocks in the Mariana Trench extend nearly 32 km below the seabed, much deeper than previously thought. The amount of water in the form of hydrated minerals reaching these depths is also four times higher than previous estimates. By extrapolating this data, the researchers calculated that three times more water penetrates the earth’s mantle worldwide than has been indicated by previous studies. Since water does not accumulate inside the earth, it is thought to return to the surface when volcanoes erupt. For now, however, the amount of water entering seems to be greater than the volume coming out.