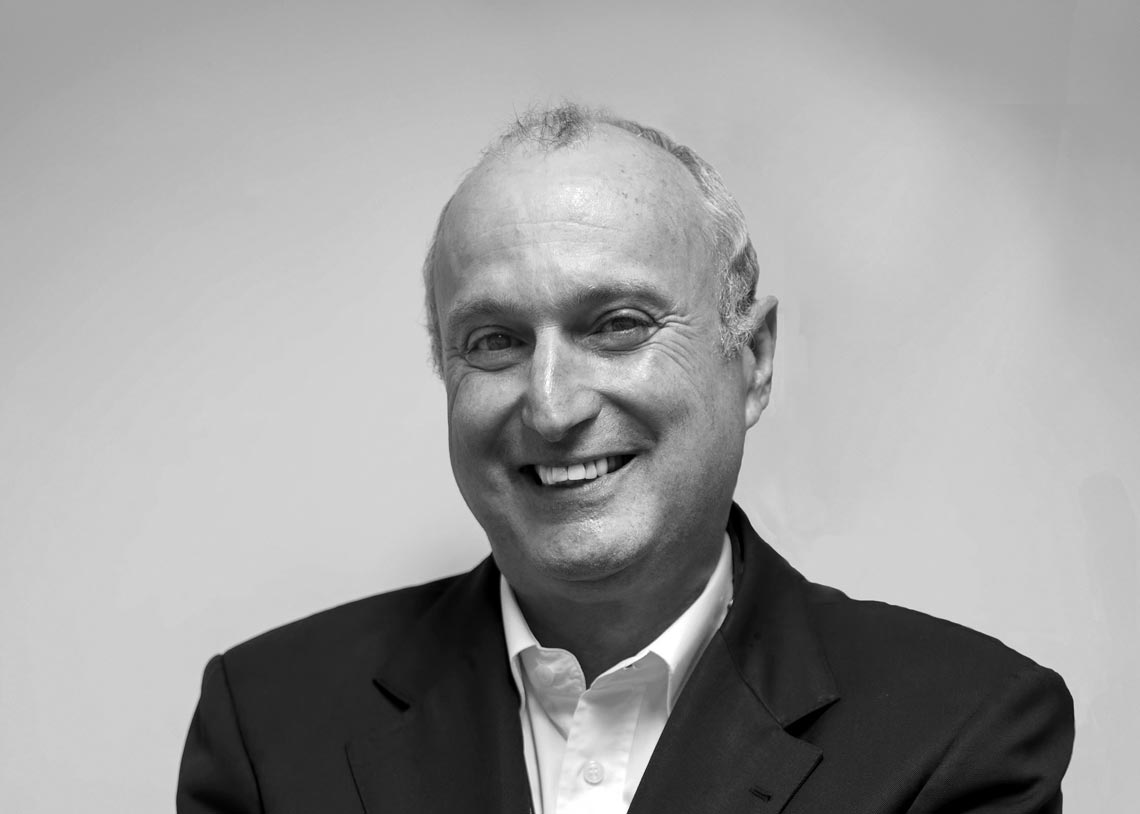 On May 7, obstetrician Nelson Sass and sociologist Raiane Patrícia Severino Assumpção officially took over as dean and vice dean of the Federal University of São Paulo (UNIFESP) for 2021–2025. They were appointed on May 4 by President Jair Bolsonaro. Sass and Assumpção were top of the three-ticket list submitted to the federal government by the university council (CONSU). The other pairs of nominees were: pulmonologist Lia Rita Azeredo Bittencourt and biologist Ligia Ajaime Azzali; and psychologist Mauricio Lourenção Garcia and biologist Taiza Stumpp Teixeira. Sass, a specialist in arterial hypertension and kidney problems in pregnant women, earned his master’s degree (1988) and PhD (1995) at UNIFESP, and became a professor there in 2009. Assumpção obtained a degree in social sciences from São Paulo State University (UNESP) in 1996, the same institution where she completed her master’s (2000) and doctorate (2008). Her research is focused on state violence, human rights, and public education. Sass is replacing pharmacist Soraya Smaili (dean from 2014–2021), for whom he was vice dean from 2017 to 2020.