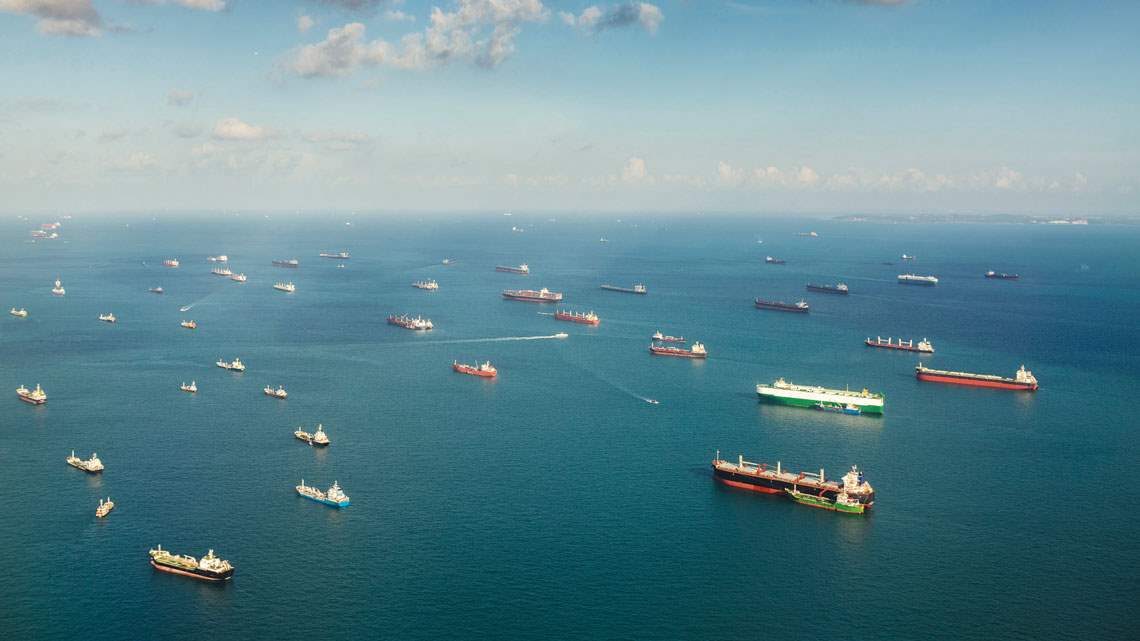 If the current trend of rising greenhouse gas emissions is not significantly mitigated, the planet’s oceans will be warmer and noisier by the end of the century. This is the prediction made by a group led by Alice Affatati, a bioacoustics expert from the Memorial University of Newfoundland in Canada. Together with her colleagues, she calculated the effect of the temperature increase expected to occur by 2100 on the speed at which sound travels through the water, taking into account the differences in salinity and sea depths worldwide. According to projections, the most affected regions would be the Labrador Sea in the North Atlantic and the Greenland Sea near the Arctic. In these areas, at depths of up to 500 meters, the speed of sound could increase by 1.5%, the equivalent of 90 kilometers per hour. The speed of sound is also expected to increase, although to a less extent, in the Northwest Pacific, the Arctic, the Southern Ocean, the Gulf of Mexico, and the south of the Caribbean Sea (Earth’s Future, March 22). As well as moving faster, sound waves, such as those emitted by ships, vibrate for longer in warmer waters and can harm marine animals—especially mammals—that use sound to communicate, navigate, and find food and mates.