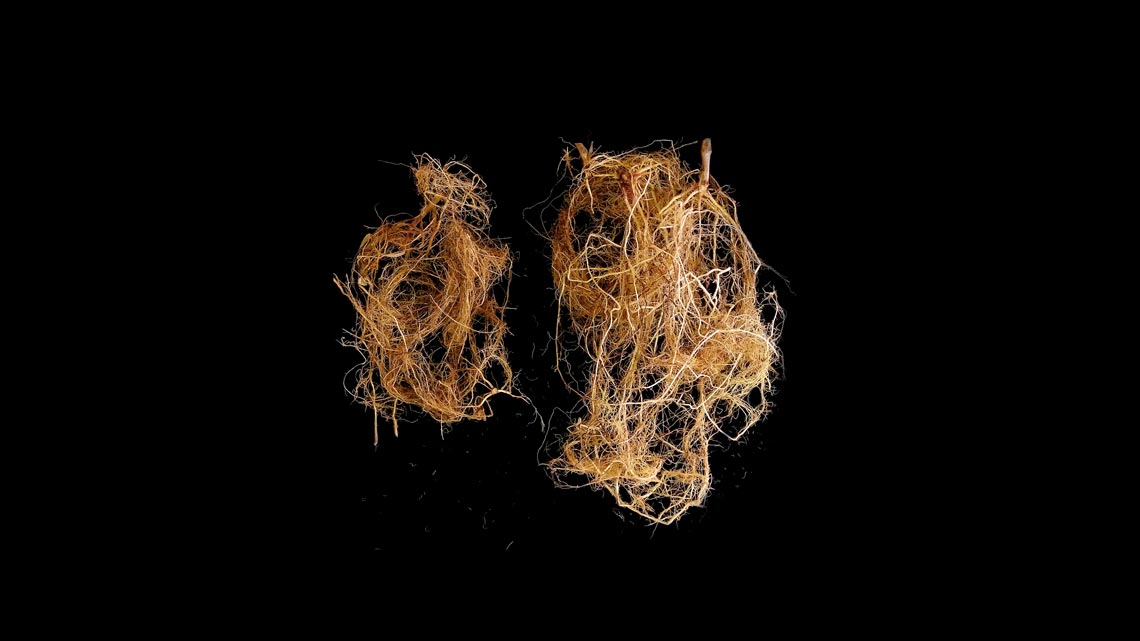 Since August, a new inoculant technology has been available on the market that promises to reduce operating costs and improve yields on Brazilian farms. The inoculant—a liquid biological product containing living microorganisms—is designed to facilitate uptake of phosphorus by crop plants. The new product was developed by the Brazilian Agricultural Research Corporation (EMBRAPA) in collaboration with agritech firm Bioma, in southern Brazil. The commercial launch of the product, christened BiomaPhos, could help to reduce Brazil’s dependence on imports of phosphate (phosphorus-rich) fertilizers in the future.

Inoculation technology is not new to Brazilian farmers. Estimates indicate it is used in more than 28 million hectares of soy fields, or about 80% of Brazil’s total soy crop. The most widely sold inoculant product, composed of nitrogen-fixing bacteria, can be used to fully or partially replace the use of nitrogen fertilizers in soy and bean plantations. The newly launched inoculant enhances uptake of phosphorus, another important nutrient, minimizing the requirement for chemical fertilizers. Together with nitrogen (N) and potassium (K), phosphorus (P) forms the triad of essential plant nutrients. These will be found in most common fertilizer formulations, designated as NPK.

“BiomaPhos is the crowning achievement of a research project initiated 18 years ago,” says microbiologist Christiane Abreu de Oliveira Paiva, of the EMBRAPA Maize and Sorghum division in Sete Lagoas, southeastern Brazil. Similar products have long been available for temperate countries like the US, Canada, and Argentina, but none developed specifically for Brazil’s climate. EMBRAPA’s effort to create a dedicated inoculant for local agriculture came in response to the often-poor performance of imported inoculants designed for use in the countries where they are produced, which often differ in soil and climate from Brazil’s farmland. In addition, Brazil’s tropical climate means phosphorus occurs in the soil in association with chemical elements not always found in temperate nations.

Paiva and colleagues from EMBRAPA initially isolated 450 microorganisms capable of solubilizing the phosphorus found in clays and organic matter present in the soil. “We narrowed those 450 to a shortlist of 15 and tested them on sorghum, maize, and other crops. We then selected the five most productive bacteria for field trials,” says the researcher. After demonstrating that yields are effectively improved, EMBRAPA signed a contract with Bioma to produce the inoculant. Two bacteria—Bacillus subtilis and Bacillus megaterium—were selected for the BiomaPhos product.

The inoculant has initially been registered for use on maize crops, and has been shown to increase yields by 14 to 20 bushels per hectare, according to EMBRAPA. “The product improved both phosphorus nutrition and yield stability by increasing tolerance to water stress,” says crop scientist Luís Eduardo Curioletti, who manages an experimental station operated by Agrum Agrotecnologias Integradas, one of the companies engaged to validate the product.

“We’ve been surprised by the level of adoption within a short period of product launch,” says Paiva. She explains that the bacilli in the inoculant interact with phosphorus contained in soil or chemical fertilizers. “Acids and enzymes released by the bacteria help to break down phosphorus molecules that are present in the soil in forms that are unavailable to plants,” says the EMBRAPA researcher. Phosphorus does not occur as a free element in nature; it is usually associated with oxygen atoms and forms compounds called phosphates.

“Bacteria are able to solubilize these phosphates,” explains agronomist Maria Catarina Megumi Kasuya of the Federal University of Viçosa (UFV) in Minas Gerais. “They can take phosphate from rock, for example, and make it soluble for use by both the plant and the microbe itself.” Because Brazil’s soils are generally poor in phosphate, this type of inoculant is not a replacement for phosphate fertilizers, but can reduce the amounts required.

Use on soybean crops
According to the Brazil National Association of Inoculant Producers and Importers (ANPII), over 73 million doses of inoculants—87% used for soybeans—were sold in Brazil in 2018, up 12% from the previous year. “This reflects increased farmer awareness about the benefits,” says ANPII chairman José Roberto Pereira de Castro. “Treated soybean acreage has expanded significantly in the last two crop years, from 70% to 82%, and can potentially reach as high 100%.”

Inoculants in the form of a liquid or peat (a substrate consisting of decomposed plant matter) are mixed with the seeds on-site just before planting. Dosages vary depending on the crop—for soybeans, 100 ml (liquid-based) or 100 grams (solid-based) are required for every 50 kilograms of seed. About 10% of Brazilian farmers opted to apply inoculants in-furrow in 2018 to prevent pesticides applied to the seeds from killing the bacteria.

Inoculants are not only cheaper than synthetic fertilizers, but are also less environmentally harmful. Chemical fertilizers quickly turn into nitrate or phosphate when placed in the soil, becoming unavailable to plants. Because nitrate is highly soluble, it is readily entrained by rainwater runoff and carried into rivers and lakes. Nitrogen fertilizers can also emit nitrous oxide, a greenhouse gas. These problems are absent in biological nitrogen fixation. Bacteria capture available nitrogen from the air (N2) and transfer it to the plant, supplying its need for the nutrient.

Other bacteria
In São Paulo, researchers are now investigating formulations with bacteria of other genera that can also reduce dependence on chemical fertilizers. C&L Biotech, a startup based in Piracicaba, received funding from FAPESP’s PIPE program to develop an inoculant formulation with free-living bacteria, or bacteria not living in symbiosis with the plant. The new formulation has the potential to reduce the requirement for soluble nitrogen fertilizers in sugarcane farming by 50%. Crop scientist Alice de Sousa Cassetari, the startup’s scientific director, says the new product has been successfully validated in a controlled environment and will be field-tested in the near future.

Biodiversita, a company in Jaguariúna, is also investigating a set of bacteria from a range of native biomes for use as inoculants, in a project also funded by PIPE-FAPESP. On another research front, scientists are attempting to adapt a technology used in Asia for agricultural crops, by exploiting the symbiotic relationship that exists between a microorganism and an aquatic plant species. This would allow nitrogen-rich biomass to be used as a biofertilizer. “The goal is to reduce consumption of and demand for imported synthetic nitrogen fertilizers,” says microbiologist Diego Bonaldo Genuário, a partner at Biodiversita.