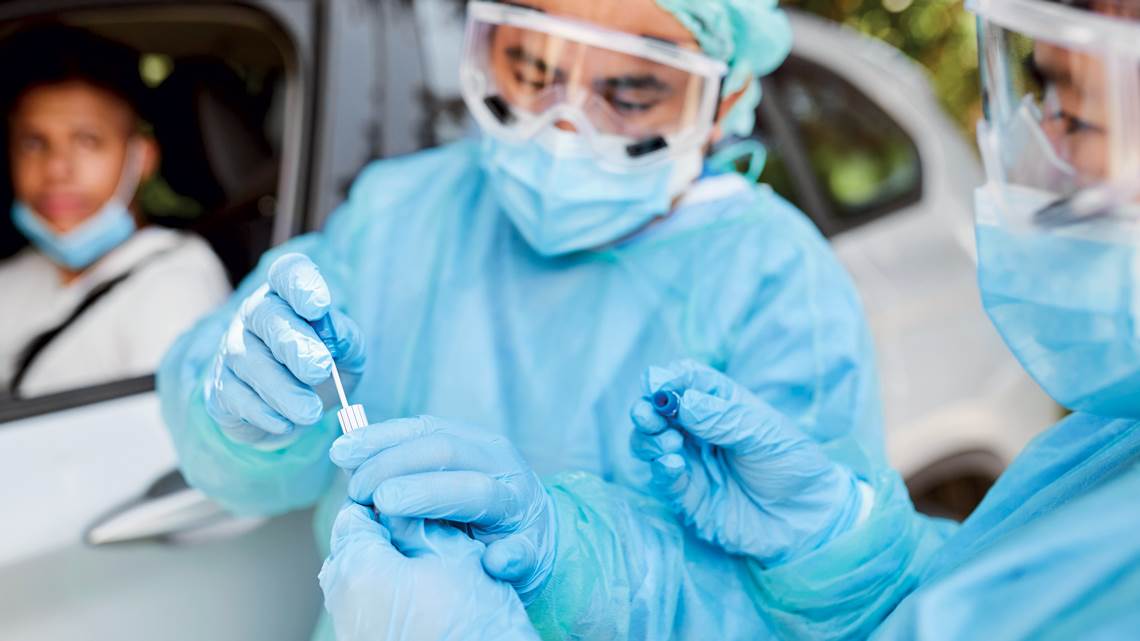 Although the COVID-19 situation is improving, we are still a long way off immunizing the entire global population or eradicating the disease. A group of researchers led by Viola Priesemann, a physicist from the Max Planck Institute in Germany, thus decided to study how the virus could be kept under control without the need for repeated lockdowns. Using a new mathematical model, the group found that it would be possible to keep the disease under control (with the virus circulating among the population, but not spreading widely) by adopting moderate social distancing measures and an effective testing and tracing program. With such an approach, it would be possible to achieve a stable equilibrium with a daily rate of less than 10 new cases per million inhabitants. According to the researchers, this strategy would reduce the number of infections and deaths four times more than concentrating efforts solely on preventing health care collapses.