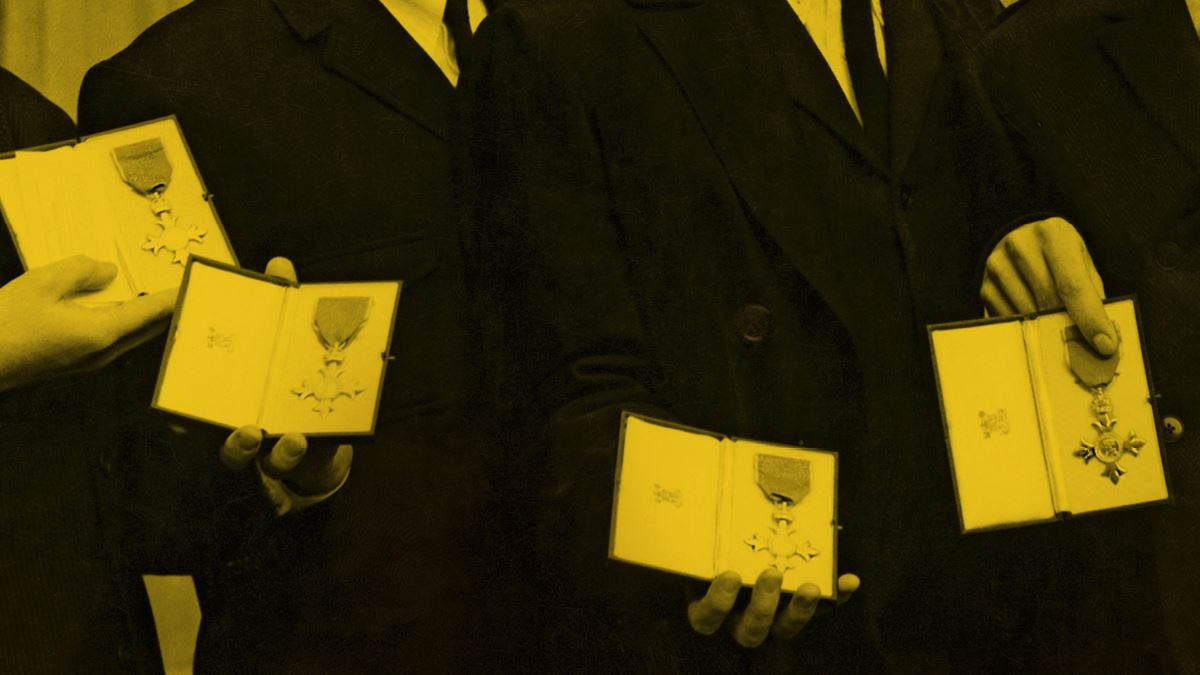 An article published in the journal PLOS Biology last year examined and explained the Hong Kong Principles, a set of five guidelines defined at the 6th World Conference on Scientific Integrity in 2019 to more comprehensively evaluate researcher performance and reward ethical and transparent behavior. The paper was written by epidemiologist David Moher, from the University of Ottawa, Canada, in collaboration with eight researchers who helped organize the conference. The group also listed initiatives by academic institutions and funding agencies that reflect the five recommendations, in a kind of guide to good practices designed to promote a culture of integrity and appropriate assessment criteria. “We have developed the Hong Kong Principles with a specific focus on the need to drive research improvement through ensuring that researchers are explicitly recognized and rewarded for behaviors that strengthen research integrity,” Moher explained on his Twitter account when the article was published.

The first principle is to value responsible practices at all stages of a scientific project, from its conception to the dissemination of its results. Moher and his colleagues criticize the use of quantitative indicators to measure academic performance, such as the number of published articles and citations. They recommend rewarding researchers for taking action to reinforce the reliability of the results. One good example mentioned in the document is the US National Institutes of Health (NIH), which in 2018 revised their instructions for submitting research proposals. Applicants are now advised to use an online tool called Experimental Design Assistant (EDA) to plan tests on laboratory animals, calculating the appropriate sample size and recommending analysis methods that prevent bias.

The second principle is to ensure that research data are robust and can be reproduced in subsequent studies. The proposal is to find ways to consider all the information obtained in a scientific experiment, including negative results, to prevent findings from being distorted by the publication of partial or selected data. This very issue led the open access publishing platforms of the Wellcome Trust and the Bill & Melinda Gates Foundation to require that authors submit their study protocols together with the final results, to check whether the initial hypotheses were altered during the research. Researchers at institutions such as the University of Toronto in Canada are required to use the SPIRIT Electronic Protocol Tool to create and manage clinical trial protocols, automatically registering all information on the clinicaltrials.gov database.

The third principle is to reward scientists who practice open science, a system that promotes research transparency and collaboration. Examples include the School of Medicine at Nanyang Technological University, Singapore, which audits researchers’ data management plans to check whether the raw data has been shared on the institution’s open access repository.

The fourth Honk Kong principle is to acknowledge the importance of scientific freedom. It recommends recognizing the contributions of a range of research activities, from those guided only by scientific curiosity to those seeking commercial applications—new technologies often result from accidental discoveries, where the researcher could not have predicted the outcome. Another recommendation is to reward scientists who test or validate new methods and tools or who take the time to confirm results found by others, an endeavor that is essential to self-correction in science. The document highlights the Netherlands Organization for Scientific Research, which has already issued three calls for funding applications for studies to replicate previous research.

Finally, the fifth principle is to recognize the work of researchers engaged in ancillary activities, such as peer review, supervision of students and early-career researchers, scientific communication, and extracurricular activities. There are good examples of this in action: the University of Glasgow includes peer review activities in its promotion criteria for teaching staff, for example. This is only possible, however, when journals choose to disclose the names of the reviewers. Ireland’s Health Research Board was recognized by the authors for providing additional funding for dissemination activities, to accelerate potential applications of research findings in clinical environments.

The PLOS Biology article was translated into Portuguese in January by the Brazilian Association of Scientific Editors (ABEC) and is available on the institution’s website at bit.ly/3dUlM4b. “These principles are important to promoting scientific integrity and valuing the role of research and the work of researchers, recognized as fundamental in combating the pandemic,” says dentist Sigmar de Mello Rode, president of ABEC and a researcher at São Paulo State University (UNESP), who helped translate the article with researchers Sonia Vasconcelos, from the Federal University of Rio de Janeiro, and Carmen Penido, from the Oswaldo Cruz Foundation. According to Rode, there are Brazilian examples that converge with the Hong Kong principles. “In the state of São Paulo, there is a growing incentive for researchers to share their research data, which facilitates the work of others who will later replicate the studies and allows the information to be reused in new research,” he says, referring to FAPESP initiatives, such as the requirement for all research proposals to include data management plans. “There is an appreciation for open science,” he adds.

The five guidelines
What the Hong Kong Principles recommend

1. When assessing researcher performance, recognize responsible practices from conception to results, including development of the initial idea, study design, methodology, execution, and effective dissemination of the results
2. Value accurate and transparent reporting, regardless of results
3. Reward the practice of open science, including open methods, materials, and data
4. Acknowledge a broad range of research activities and academic contributions, including replication, innovation, translation, reviews, and meta-research
5. Recognize other contributions that foster responsible research and academic activities, such as peer review, supervision, dissemination, and knowledge exchange