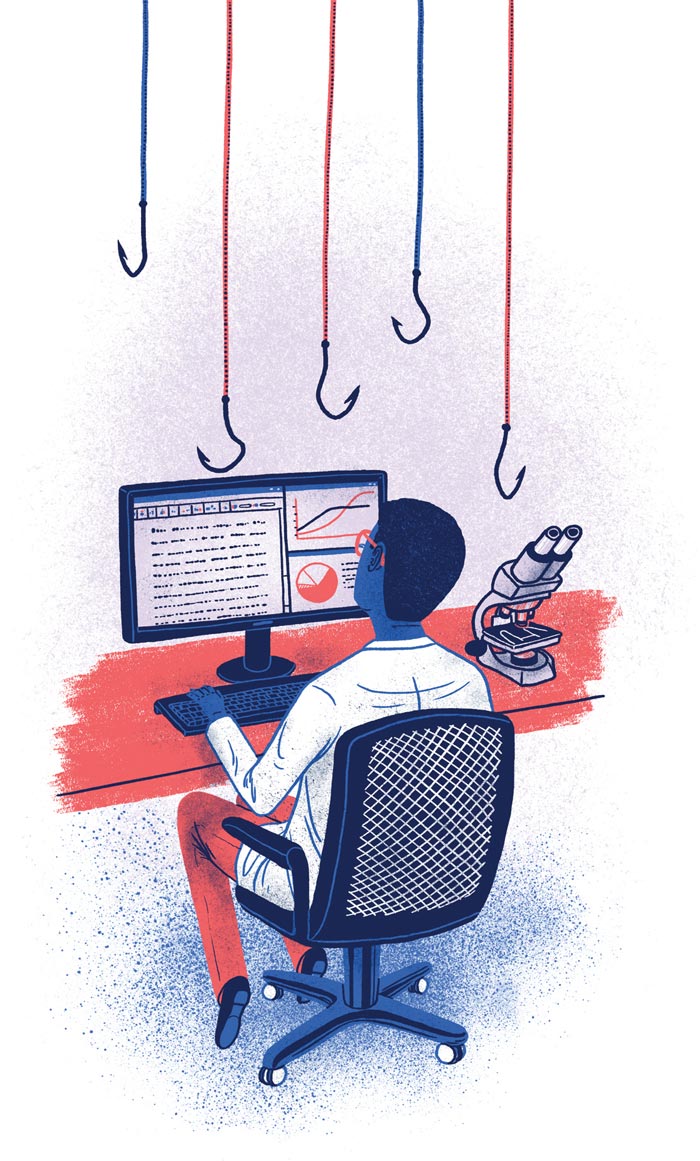 ZanskyOmics International, an academic journal publisher based in Hyderabad, India, has been found guilty of adopting deceptive commercial policies that violate US law in a suit filed by the US Federal Trade Commission (FTC). A judge in the state of Nevada, where the Indian company has a postal address, ruled that Omics must pay US$50 million to the FTC and cease all predatory practices, which include marketing conferences to deceitfully obtain money from researchers in the United States.

The publisher regularly announces events and invites researchers to speak or submit papers. But if they accept and submit a manuscript, papers are immediately published in conference proceedings with no authentic peer review. Authors receive an even bigger surprise when they are then charged previously undisclosed fees that can be as high as thousands of dollars. And complaining about the cost or asking for articles to be withdrawn does no good—requests are ignored and charges repeated. According to the FTC, Omics often lists academics as editors even though they have no link with their journals and do not know their names are being used.

The company was created in 2007 and publishes more than 700 open-access journals. The decision was celebrated by librarian Jeffrey Beall, who is famed for his online list of predatory journals and low-reputation journals that publish poor quality articles in exchange for money—the so-called “Beall List” was eventually removed by the author to avoid legal action. “There are hundreds of predatory publishers, but Omics is the evil empire,” he told The New York Times. The publisher’s attorney, Kishore Vattikoti, announced that they plan to appeal against the judgment and request that the case be heard by a jury. He argues that such a decision should not have been made by one judge alone. The challenge faced by the FTC now is to identify assets and bank accounts held by the company in the US from which it can collect the US$50 million.

If Omics continues with its predatory practices, the FTC will seek to have its journals removed from the internet and has promised to contact hotels and convention centers where the company holds conferences to alert them about its practices.