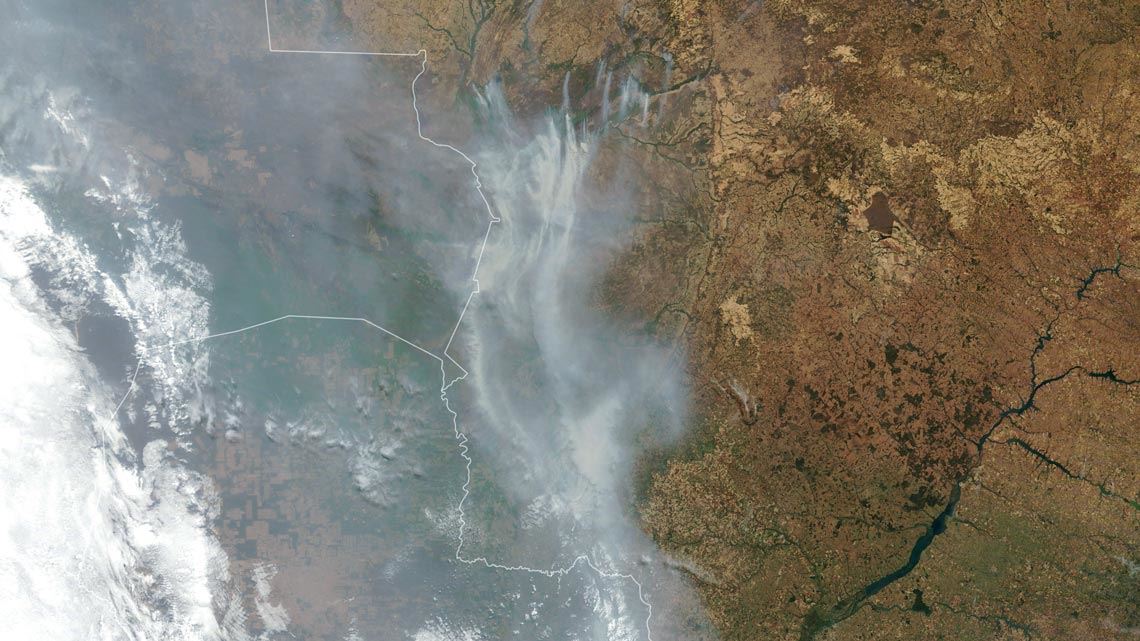 There were 2,534 wildfires in the Pantanal in the first half of 2020, an increase of 158% over the same period in 2019 according to data from the Brazilian National Institute for Space Research (INPE). Analyses by Instituto Centro de Vida, focused only on the area of the Pantanal located in the state of Mato Grosso, identified a 530% increase in the number of fires in the first half of this year compared to the first six months of the previous year. More than half of the fires were on private properties. The municipality of Poconé was the worst affected, with 99 wildfires between January and July this year—in 2019 there were three. The fires in the Pantanal also burned like never before in September: by the 22nd, 5,820 active outbreaks had been recorded, an all-time record for the month according to INPE data. The previous worst September had been 2007, with 5,498 outbreaks. The fires are estimated to have destroyed about 20% of vegetation in the Pantanal, significantly affecting the populations of various animal species. The Amazon is also facing critical fire damage. From January 1 to September 22 this year, more than 27,000 outbreaks were recorded, surpassing the figures of the previous two years. 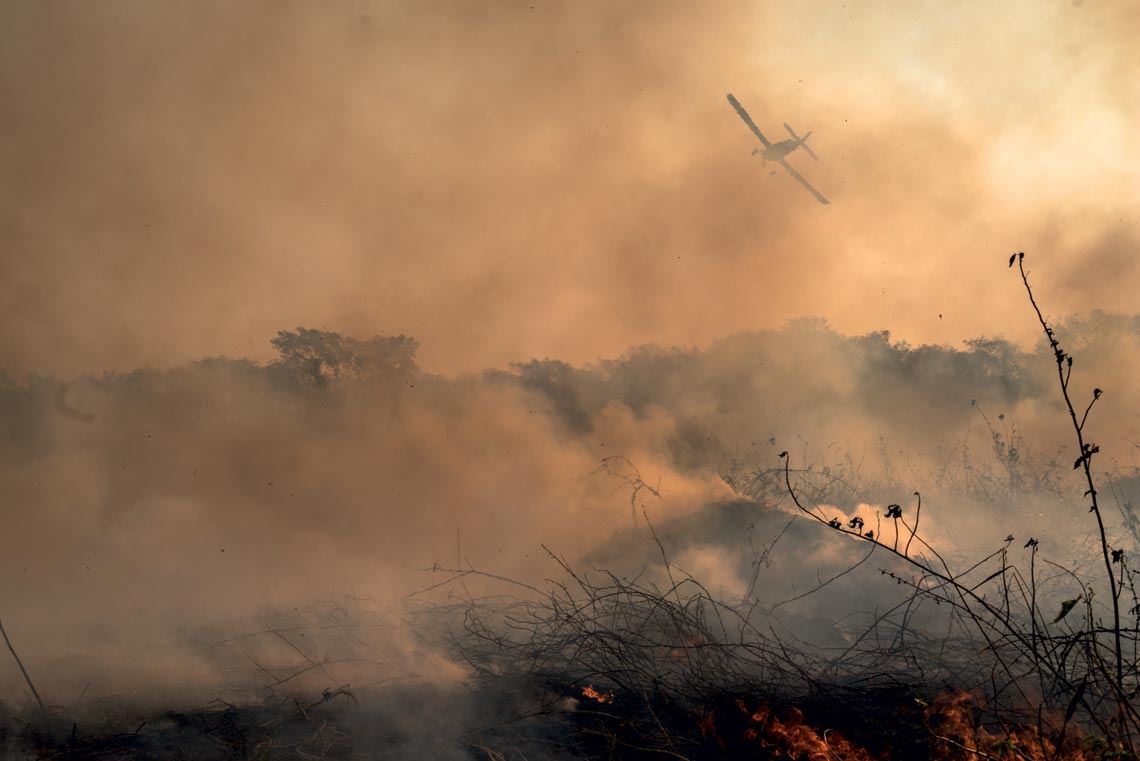