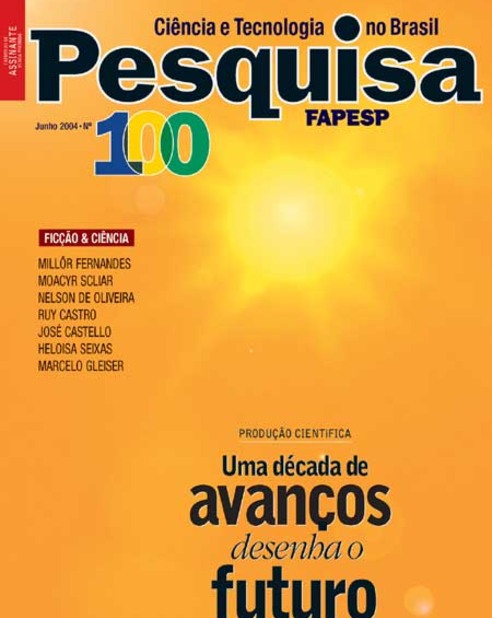 The quantum leap of Brazilian science
National research goes professional, incorporating group work and improving its world ranking By Marcos Pivetta
An exemplary project
The building of the Soar creates a model for the evaluation of large scale enterprises By Carlos Fioravanti

The 111 years of the Polytechnic School of the University of São Paulo (Poli-USP) sum up the trajectory of a country that knew how to modernize itself with swift steps. São Paulo took on cosmopolitan airs thanks, in good measure, to the contribution of pioneers like engineer Antonio Francisco de Paula Souza (1843-1917) or the constructor of tall buildings and mansions Francisco de Paula Ramos de Azevedo (1851-1928), both founders of the São Paulo Polytechnic School, in 1893.  At the end of the 1920s, when to govern was synonymous with building roads, the institution provided personnel to sketch the first draft of the highway network that, decades later, was to replace the railroads for good.  Polytechnic engineers even ventured to produce armored vehicles and grenades, when São Paulo arose against Getúlio Vargas in 1932. The School, which was incorporated by the University of São Paulo in 1934, was soon to gain fame as a hothouse of public men  – a number of governors of São Paulo went through it.

It came out on the National News 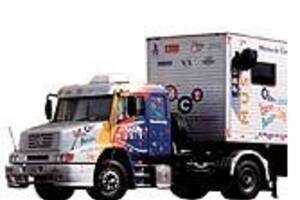 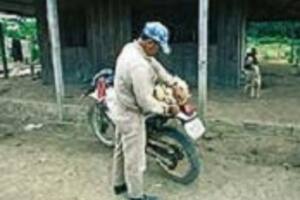 Ahead of the tropical challenges 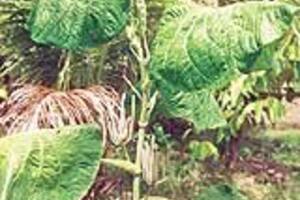 The Amazon against malaria 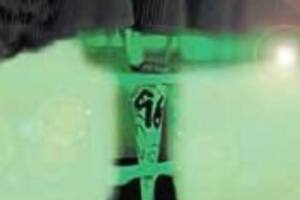 Slowly, a subtype of the Aids virus, rather uncommon in the country, is spreading and altering the profile of the epidemic

The role of the forgotten

Expectation and conditioning explain why a placebo sometimes works 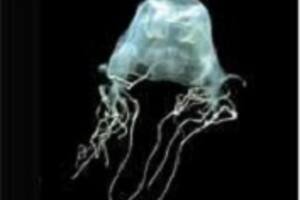 Witnesses of the primitive earth

In the series of articles on the 70 years of the University of São Paulo, Pesquisa FAPESP shows the technological solutions created by USP’s Polytechnic School, a hothouse of professionals who have helped to modernize the country 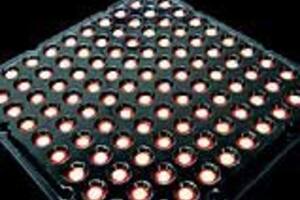 Race for the chip 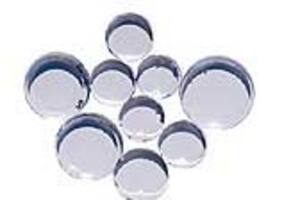 Amplifiers, optical fibers and ultrafast networks bring a new stage for research into the Internet and telephony 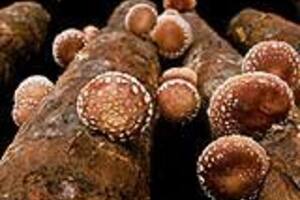 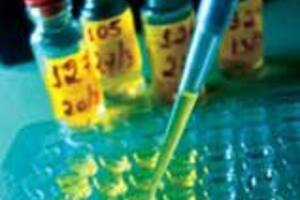 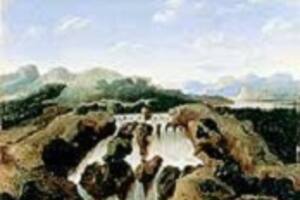 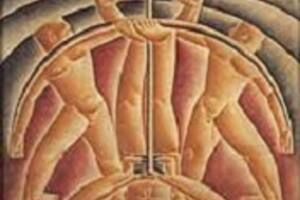 Thesis recalls the Recife Cycle, the youngsters who made films like the American ones for the local cinema

No time for the enchanted prince

Refined schooling of D. Pedro II's daughters was pioneering for a time when women did not study

By Germana Barata and Renata Saraiva
>