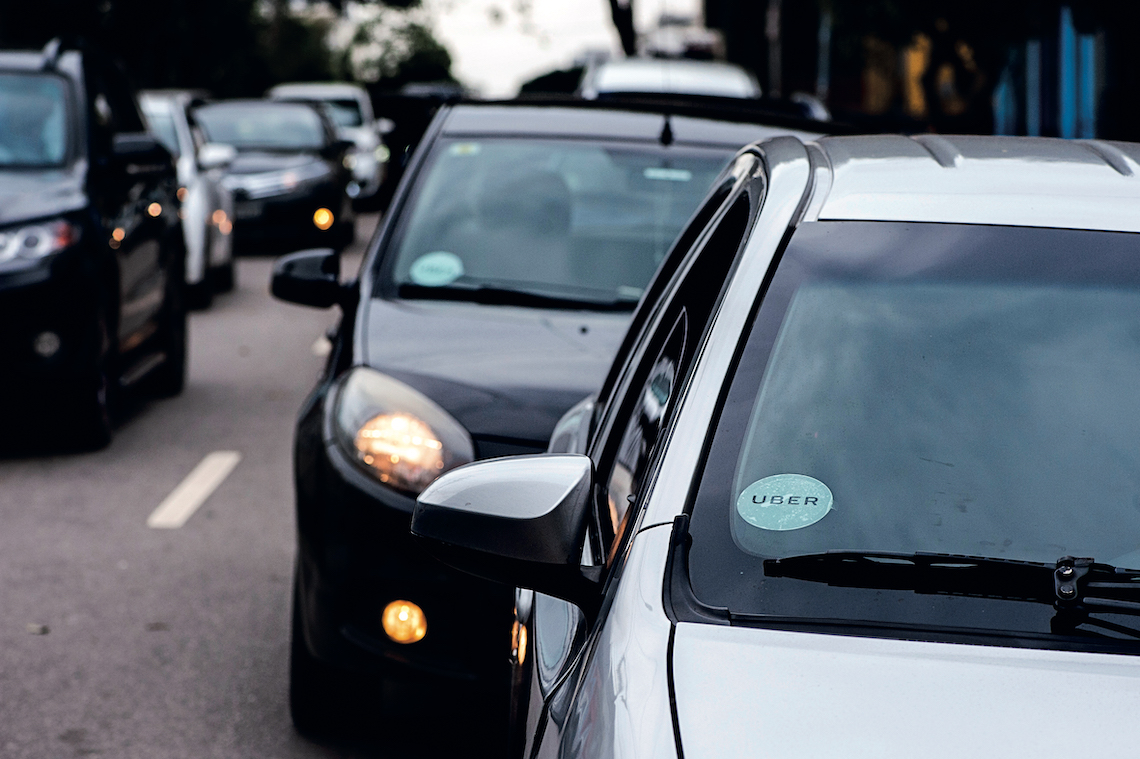 According to research by the University of Kentucky and the San Francisco County Transportation Authority, Uber and Lyft are behind increased congestion on the streets of San Francisco, one of California’s largest cities. The study shows that traffic in the city grew by 62% between 2010 and 2016, coinciding with an explosion in the use of these apps. Using a computer model fed with simulated data on Uber and Lyft trips, roadworks, and the city’s growing population, the researchers estimated that without ride-sharing apps, the congestion increase would have been much lower, at just 22% (Science Advances, May). Driver behavior, such as double parking or stopping to pick up passengers where it is not permitted, was mentioned as one of the reasons for the worsening traffic. Uber and Lyft both refute the data, arguing that the study did not consider the increased number of delivery vehicles and tourists in the city. The researchers behind the study hope it will help officials design better transport policies for large cities.