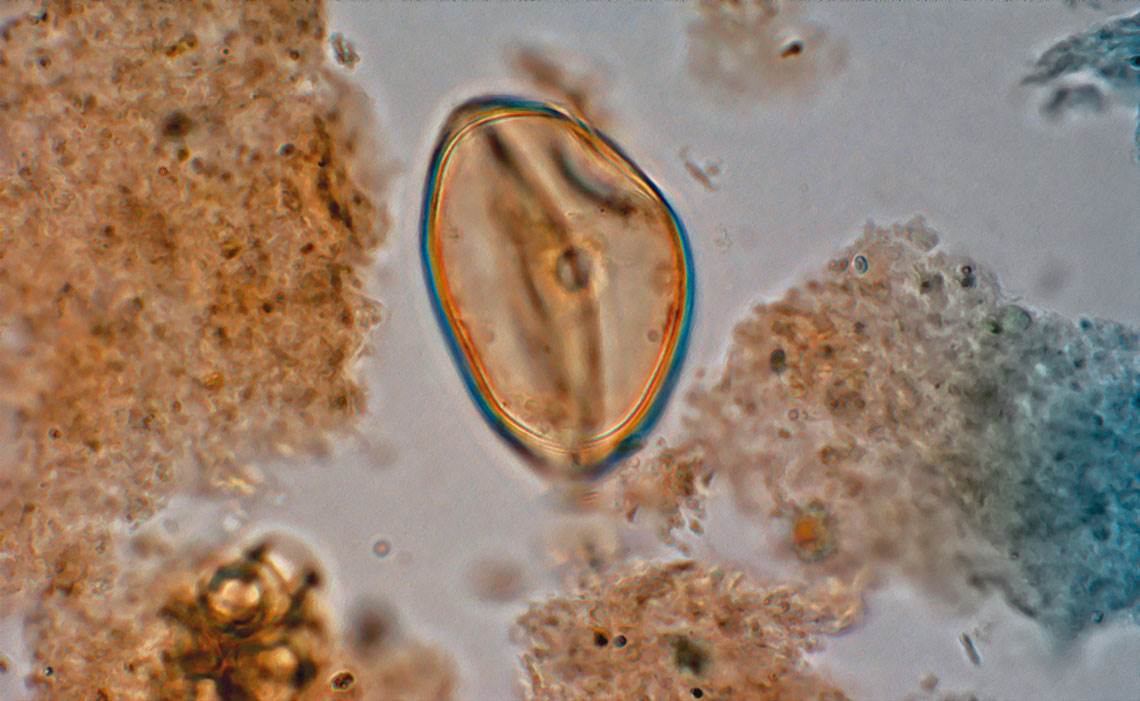 The São Paulo Metropolitan Area and much of the rest of state was covered by a vast forest of araucaria trees between 180,000 and 135,000 years ago. This is the conclusion of an analysis of pollens and spores found in sediments extracted from the Colônia crater, a 3.6-kilometer depression formed between 30 million and 5 million years ago in what is now the Parelheiros district in the south of the city of São Paulo. During her PhD at the University of Campinas (UNICAMP), Venezuelan geologist Adriana Camejo Aviles analyzed samples taken from the crater at depths of 14 meters. In the study, coordinated by geologist Fresia Ricardi-Branco of UNICAMP and paleoecologist Marie Pierre Ledru of the Institute of Research for Development (IRD) in France, pollen and spores from 115 plant species were identified: 1 algae, 10 ferns, 45 flowering plants, and 2 pine trees (Grana, January 6). The samples indicate that between 180,000 and 135,000 years ago, during the planet’s penultimate glaciation, the region where the crater and the municipality of São Paulo are located—and possibly much of the rest of the state—was covered by a dense forest of araucaria and another type of conifer: podorcarpus.