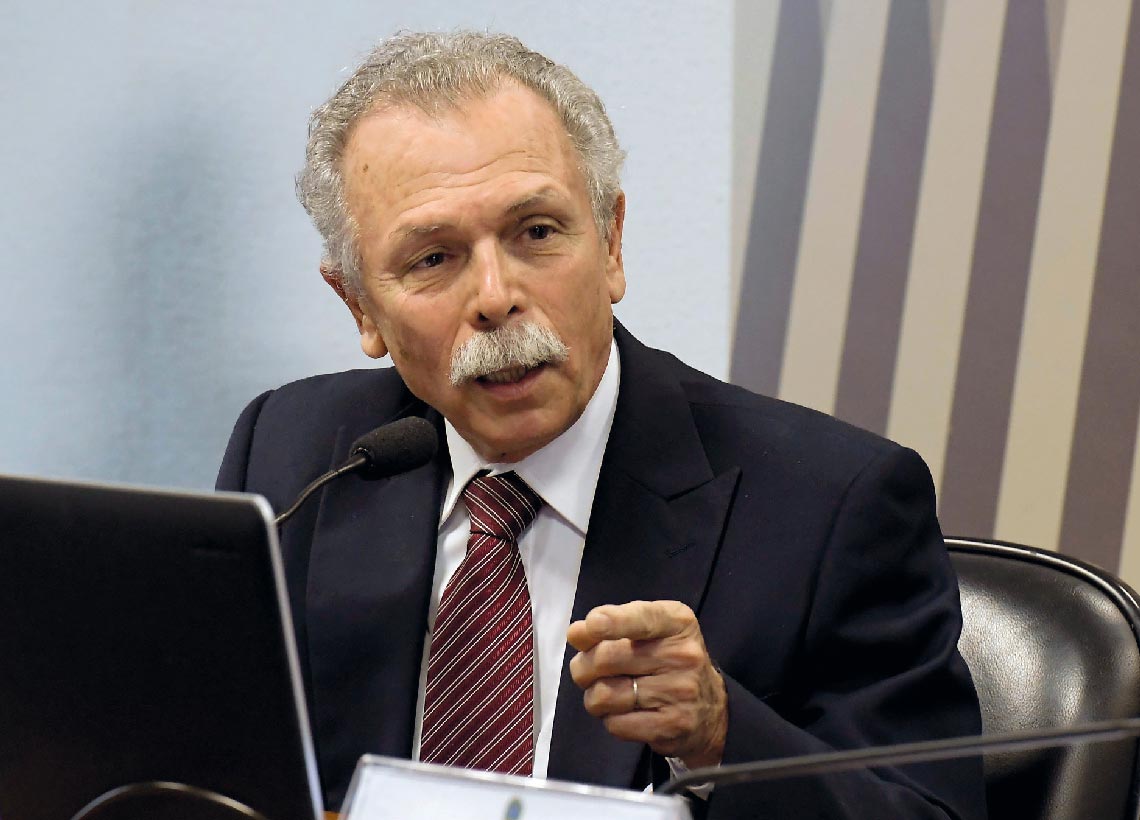 Brazilian physicist Ricardo Galvão features on the journal Nature’s list of the ten most influential people in science in 2019 (Nature, December 19/26), having captured the attention of the international scientific community in the middle of last year due to a spat with President Jair Bolsonaro. The dispute revolved around data from the Brazilian National Institute for Space Research (INPE) on deforestation in the Amazon. In July, the INPE, at the time headed by Galvão, presented preliminary results indicating that the deforestation rate in June 2019 had been 88% higher than in the same month of 2018. Bolsonaro questioned the numbers and suggested that the director of the institute was working at the behest of environmentalist NGOs. Galvão responded to the criticism and guaranteed that the data were “scientifically sound.” He was fired on August 7. In addition to Galvão, Nature’s list also included ecologist Sandra Díaz, who is co-chair of a panel assessing global biodiversity; Swedish activist Greta Thunberg, who has drawn global attention to climate change; and astrophysicist Victoria Kaspi, responsible for improving a telescope to enable it to detect a mysterious type of celestial radiation. The other scientists chosen were neuroscientist Nenad Sestan, who briefly revived the brain of a dead pig; microbiologist Jean-Jacques Tamfum, one of the leaders in the fight against Ebola in the Congo; biologist Hongkui Deng, head of the first study on human beings treated with cells genetically altered by the Crispr technique; paleontologist Yohannes Haile-Selassie, who discovered a 3.8-million-year-old Australopithecus anamensis skull; physicist John Martinis, leader of the group that created a quantum computer capable of performing calculations faster than a conventional computer; and bioethics expert Wendy Rogers, who helped expose the removal of organs for transplant without donor approval in China.