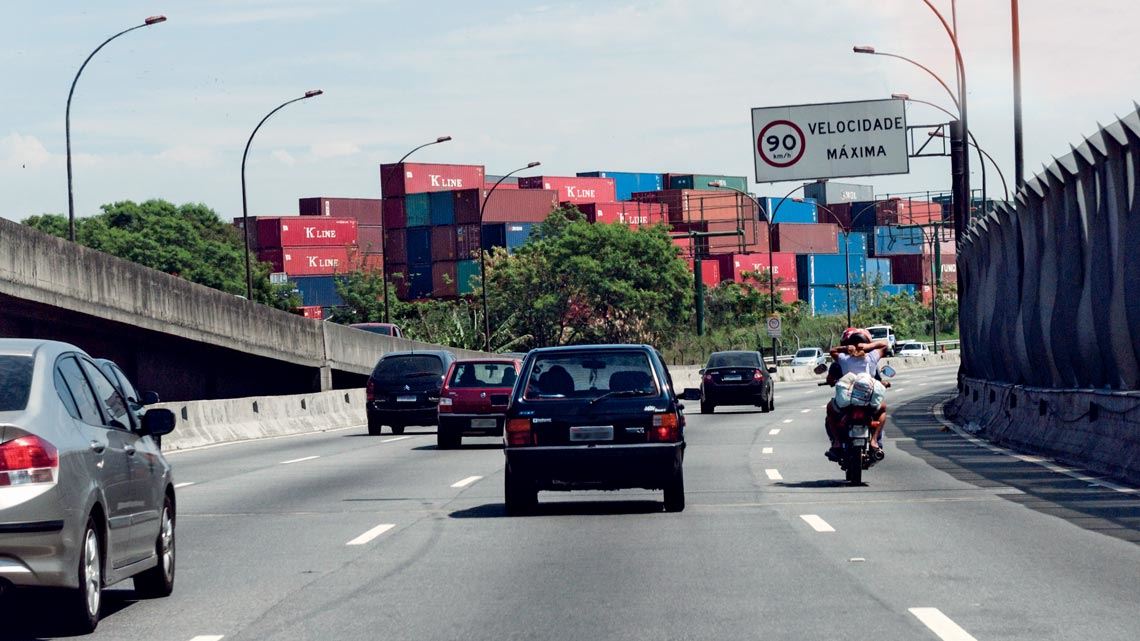 Due to the social distancing measures adopted to contain the pandemic, seismographs in large cities, such as Los Angeles, Barcelona, and Milan, registered a significant reduction in the waves generated by ground movement. With more people at home and fewer vehicles on the roads, seismic noise decreased. According to a study by researchers from the University of São Paulo (USP) and the Brazilian National Observatory (ON) in Rio de Janeiro, this type of data can be used as an additional indicator of the extent to which urban populations are adhering to mobility restriction measures (Geophysical Research Letters, August 2). They compared the output from the ON’s seismological station with data from a company that monitors movement by tracking cell phones, the current standard technique for calculating the level of social distancing. They found a high correlation between the two methods: when the level of distancing rises, seismic noise, caused primarily by the movement of cars, buses, and trains, declines.