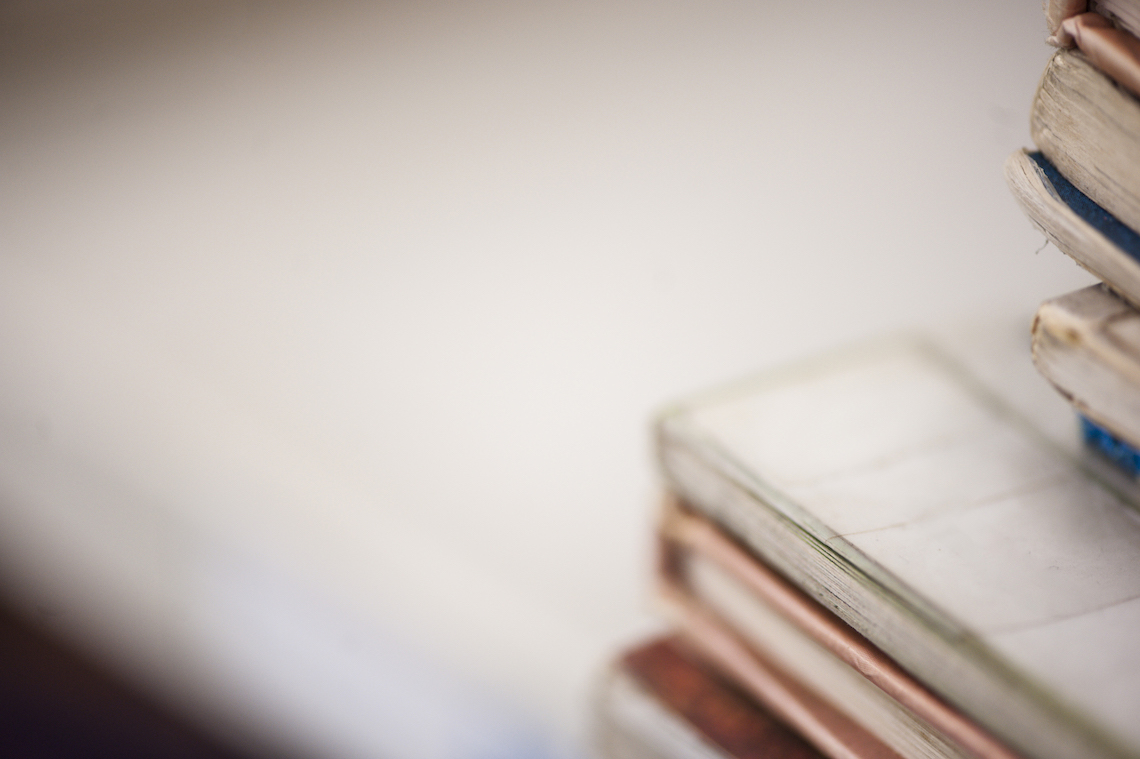 Two separate target dates have been set for the universalization of libraries in public schools in Brazil. Under Act 12.224/2010, all schools are required to have libraries by 2020; under the National Education Plan (PNB), the deadline is 2024. It seems unlikely, however, that either of these targets will be met. According a Brazilian Ministry of Education (MEC) census in 2017, 61% of schools are still without libraries. To make matters worse, book distribution within the Federal Government’s National Textbook Program (PNLD) has been on hold since 2015.

To assess the extent to which libraries affect student achievement and determine what factors need to be present for libraries to operate effectively, Instituto Pró-Livro (IPL)—an organization founded in 2006 by Brazilian publisher associations—conducted a survey in 17 Brazilian states involving approximately 500 schools (out of a total of 142,573) that had either libraries or reading rooms and had participated in the National Primary Education Assessment (Prova Brasil) in 2015. The early findings from the survey, titled “Retratos da leitura – Biblioteca escolar” (A snapshot of reading and libraries), were released in April.

“We have drawn two primary conclusions,” says sociologist Zoara Failla, a research manager at IPL. “The first is that libraries and reading rooms improve student performance in both Portuguese and math. The second is that the impact is greater the greater the social vulnerability in the relevant school district.” The primary aim of the survey was to correlate in-person questionnaire data with scholastic achievement data from the Basic Education Assessment System (SAEB) and the Index of Development of Basic Education (IDEB). The SAEB rating is based on performance results from the Prova Brasil and National Basic Education Assessment (ANEB) examinations. The IDEB rating is calculated using two variables measured by the MEC: grade advancement and dropout rates, which are measured as part of an education census, and average performance figures from the SAEB system. The two variables are published every two years by the MEC’s National Institute for Education Studies and Research (INEP). The IDEB rating is on a scale of 0 to 10, and is used to rank public schools on performance. The SAEB scale measures student achievement in each subject on a scale of 0 to 500.

At schools in more vulnerable regions, the impact is as high as 0.5 on the IDEB scale. By way of comparison, IDEB ratings at a country level improved by just 0.3 points between 2015 and 2017. The SAEB scale also shows library-related improvement. Performance in Portuguese increases by 5 points in a comparison between schools with properly functioning libraries and those with poorly effective ones. That’s equivalent to half a year of learning between the 5th and 9th grades. Another significant finding is that well-stocked school libraries generate a 6-point improvement in Portuguese and 10-point improvement in mathematics. On the IDEB scale, achievement improves by 0.4 points.

Economist Sérgio Firpo, a professor at INSPER, developed the methodology, compiled the sample data, and analyzed the results along with three colleagues from the Institute. His interpretation of the data is that libraries at public schools substitute for what affluent families provide to their children at home. “Many public-school students come from families without a habit of reading, but will need to function in a society in which books remain essential, even with the continuing advancement of digital technologies,” says Regina Zilberman, a professor at the Institute of Language and Literature at the Federal University of Rio Grande do Sul (UFRGS).

Five topics
The first stage of the IPL study consisted of compiling a sample for the survey based on Portuguese and math grades, and then forming a group of high-achieving schools and another group of underperforming schools. These samples were organized into four tiers based on social and economic indicators. Interviews were then held with principals, Portuguese teachers, and librarians.

The interview questionnaires elicited information on five topics: physical space; book collections; librarian assistance and profiles; curricular and extracurricular activities and services; and digital tools for accessing other libraries. These parameters were outlined in 2008 in a joint study by the Federal Council of Library Science and the Study Group on School Libraries at the Federal University of Minas Gerais’ (UFMG) School of Information Science, led by professor Bernadete Campello of UFMG. The survey found that in 37% of schools, libraries or reading rooms are also used for other activities. In a correlation between physical space and IDEB scores, schools offering more space had 0.2-point higher IDEB scores than schools at the bottom of the ranking.

In terms of the impact of book-stock quality on learning achievement, the survey showed an improvement of 6 points in Portuguese and 10 points in mathematics in the SAEB ratings, and a 0.4-point improvement on the IDEB scale. The data also revealed that inventory keeping is somewhat neglected at public schools, with 62% of librarians saying they believed their collections were adequate for the number of students, although 60% did not know how many titles and copies were available. Only 47% said they cataloged their collections on a regular basis.

Since the 1980s, when the issue of developing students into readers began to be engaged in greater depth, school libraries have been regarded by theorists and researchers as also being a venue for learning and scholastic activities. In the IPL survey, 44% of librarians said their activities were linked to the content being taught in class.

Having librarians who organize activities related to subjects being taught increases student achievement in Portuguese by 4 points on the SAEB scale, according to the IPL survey. At schools in more vulnerable regions, the correlation is even stronger at 16 points on the SAEB scale. However, the ultimate goal of sparking an interest in reading in general, and not only pushing textbooks, has yet to be fully achieved. The survey shows that only 40% of librarians always recommend literature to students. “It is at this stage of education that children are most likely to become avid readers, provided they are encouraged to do so,” notes Campello.

One of the goals of the survey, explains Failla, is to provide inputs into the development and implementation of public policy, preferably preceded by broad debate. “If we were to choose the two most important factors in making libraries more efficient, our investments would best be channeled to technology and training librarians as mediators,” says Campello. Of the schools responding to the survey, 61% are not equipped with computers. In terms of librarians as mediators, the survey found that 52% of librarians have training as teachers and only 12% as librarians. The ideal skill set for a school librarian, says Campello, would combine general library science and organizational training with knowledge of the subjects taught at school.

The data from the survey should be made publicly available in the near future on the Pró-Livro Platform hosted on the IPL website. “We hope to provide access to the datasets so experts have an opportunity to deep-dive into survey responses,” says Failla. “The diversity of survey data prevents direct cause-and-effect relationships from being established, but does provide a reliable basis for establishing correlations. The more our analyses are refined, the clearer the mechanisms by which libraries affect learning achievement will become,” Firpo believes.