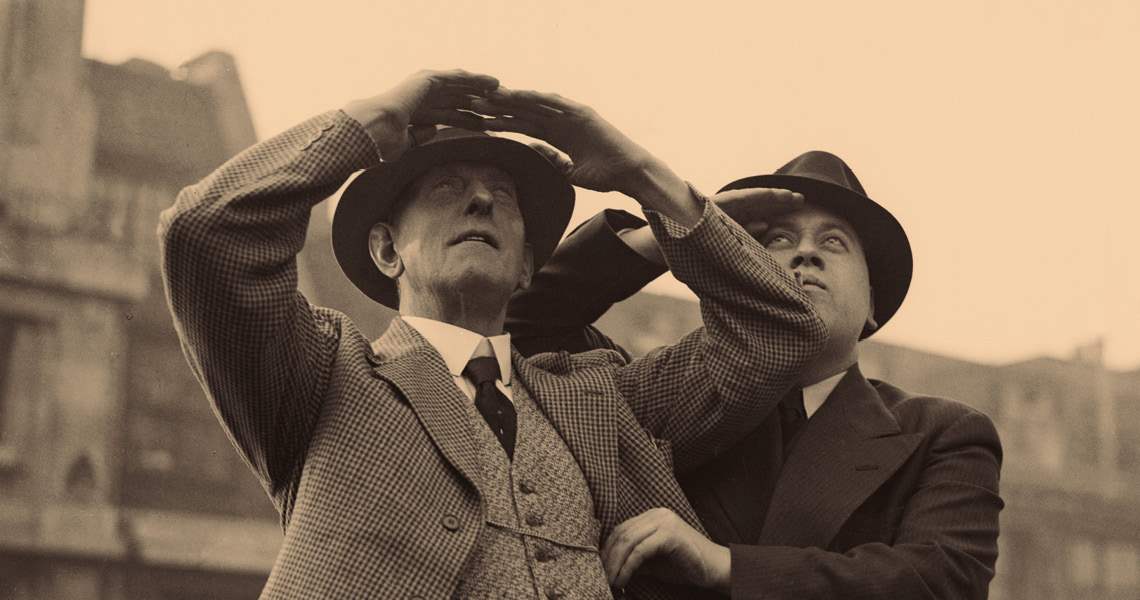 Reports of a specific type of misconduct—when supervisors and senior researchers steal the ideas, data, or intellectual work of students and young scientists—triggered a movement in the Danish scientific community to change the country’s research management and funding rules. A petition launched two months ago by members of the Royal Danish Academy of Sciences argues that the legislation governing universities needs to be reformed to increase academic freedom and investment in basic science. It has already received more than 2,000 signatures.

The signatories state that cases of misconduct in the country—such as stealing ideas without giving credit where it is due or naming senior researchers as authors of articles produced by students and young scientists even though they did not contribute—result from the rigid hierarchy established by the University Act of 2003, the dispute for research funding, and career progression norms that incentivize the publication of large numbers of articles. “It is a grave violation of the rules of good scientific practice to name yourself as the author of an article without having substantially participated in writing it,” Heine Andersen, professor emeritus at the University of Copenhagen and one of the authors of the petition, told the Danish website Science Report. According to Andersen, PhD students, postdoctoral researchers, and temporary faculty, who together account for two-thirds of researchers at the average university, are most vulnerable to abuse by supervisors and senior staff.

Intellectual labor theft is not uncommon in Denmark, as demonstrated by political scientist Maria Toft, who is doing a PhD at the University of Copenhagen. Earlier this year she launched the #pleasedontstealmywork campaign to collect reports of such cases, after making public that she herself was once pressured to cede her position as lead author of an article she had written to a more experienced scientist.

The movement has already resulted in 120 anonymous testimonies of similar disturbing experiences. All involve students and young scientists frustrated by unethical appropriation of their intellectual efforts. In some cases, the misconduct seeks to serve the interests of bosses or colleagues. “I wrote a review with another student. At some point a postdoc in that group was looking for a new job so it was decided that she would also be named on the review,” says one of the reports. Her contribution was not more than having read the manuscript and having told us that we should add a few additional references, yet in the end she ended up becoming the second author to help her find a job.”

One PhD student reported that after completing a scientific article on the results of their research, they noticed that their supervisor had added several foreign researchers who had no relation to the research to the list of authors. “In my opinion this was a clear case of gifting authorships, as my professor’s name was seen on many following papers published by the foreign group.”

In another example, a student reported that their advisor wrote a scientific article based entirely on their master’s dissertation. The student’s name, however, was only included in the paper’s acknowledgments. “I did approximately 50% of the computational work involved,” the student said. There are also reports from various researchers that at the beginning of their careers, their contributions were played down under the pretext that their involvement would hinder the search for funding. One new doctoral graduate was excited to be assigned the task of drafting a funding proposal with three senior scientists. After writing the project almost entirely alone, including a qualitative review of the literature and a budgeting plan, their name was removed from the proposal. The justification was that the agency to which it was to be submitted only allowed three applicants per proposal, and including the names of the most experienced scientists in the group would increase the chances of approval.

Reports of disagreements were equally frequent. A PhD student stated that the extent of their contribution was minimized in a patent application for a prototype they helped develop. They demanded proper recognition, which was eventually given. Their relationship with their colleagues and superiors, however, was ruined. Their advisor suggested that they could retaliate by causing trouble in documentation related to the student’s course.

“Finding more than a hundred people willing to share their stories in a country as small as Denmark suggests that these situations are not exceptional,” Toft told Times Higher Education (THE). “This doesn’t happen because professors are evil. It is a product of an academic culture in which they are forced to compete against each other and the number of papers they publish is more important than quality.”

The campaign was embraced by scientific bodies and Danish universities. “Instead of treating the topic as something that only affects lazy old academics, Toft focused on structural issues, such as the pressure to publish high numbers of articles and unrealistic deadlines, or weaknesses among research group leaders when it comes to protecting their most vulnerable members,” said Ole Wæver, a professor from the Department of International Relations at the University of Copenhagen and head of the research policy committee at the Royal Danish Academy of Sciences. “Overly hierarchical governance in universities and frivolous funding rules encourage misconduct,” he told THE.

Luisa Hedler, chair of the PhD Association Network of Denmark (PAND), which helped to coordinate the campaign, said that the initiative aims to give more confidence to PhD students and young scientists at a sensitive time in their academic careers. “Students should feel safe when taking part in collaborations. It is not fair that they are afraid to share data and ideas with colleagues for fear of them being stolen,” she told the University of Copenhagen’s newspaper, the University Post.