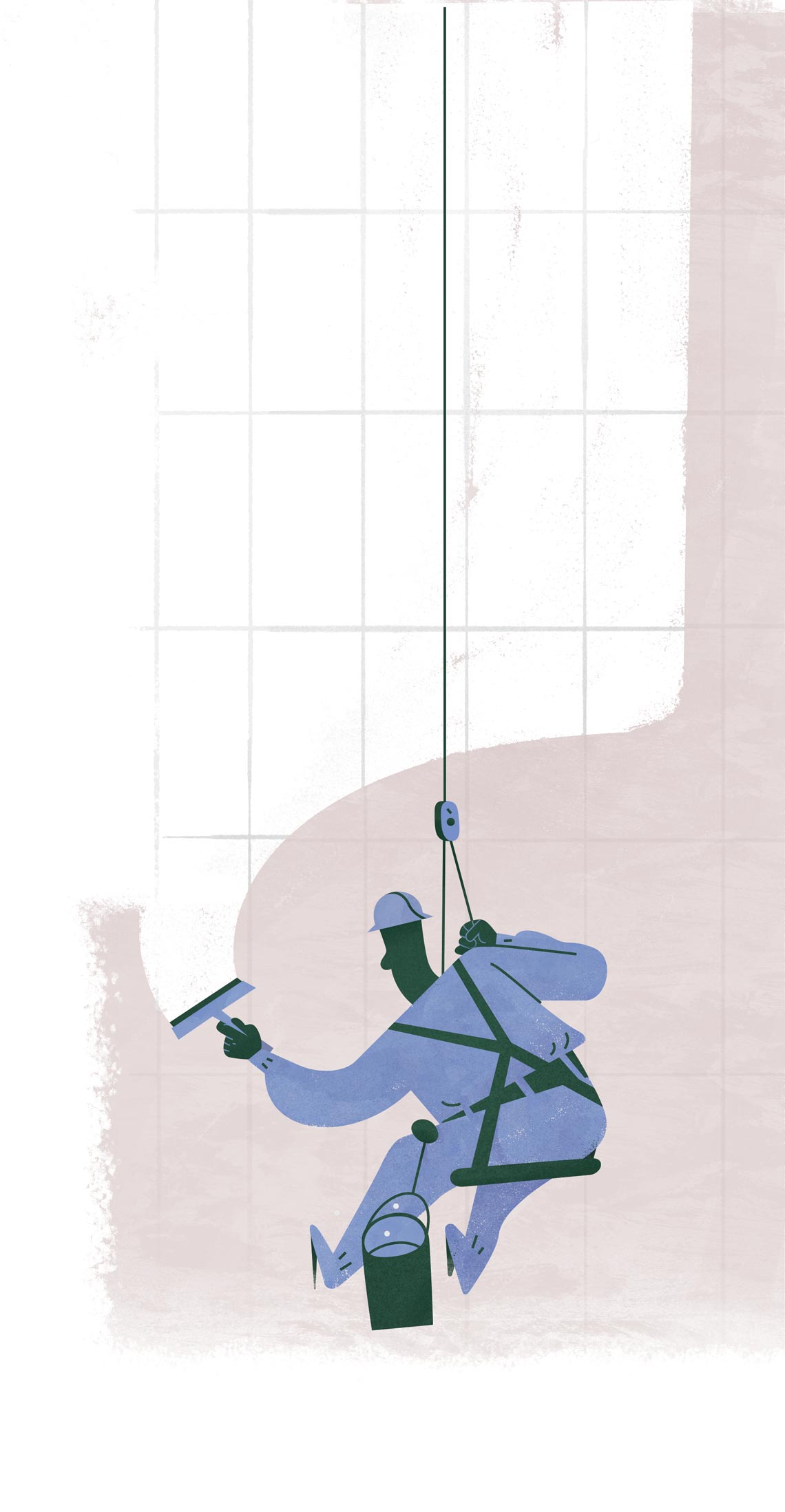 Arthur VerganiTwenty-six scientific articles by electrical engineer Antonio Orlandi, a professor at the University of L’Aquila, Italy, have been retracted by the journal IEEE Transactions on Electromagnetic Compatibility. The Institute of Electrical and Electronics Engineers (IEEE), which publishes the journal, announced that there were “irregularities in the peer-review process” with respect to the papers written by Orlandi and three other authors. Until recently, the Italian was editor in chief of the publication. The IEEE gave no details about the problems with the manuscripts, nor did it directly accuse Orlandi of disobeying the procedures that fell under his very own responsibility. It stated only that it had found evidence of systematic violations of its peer-review policies by three editors, who were banned from the organization. Their names were not disclosed. In a statement, Michael Forster, managing director of the IEEE, said the institution has created a committee to reevaluate all of its peer review processes, systems, and policies. The findings and recommendations made by the committee will be released as soon as its work is completed, Forster said.

It is not the first time that a scandal of this kind has affected the IEEE’s public image. The institution, based in the United States and present in 160 countries, publishes more than a hundred scientific journals. According to the Retraction Watch website, the IEEE has retracted more than 7,300 conference presentation summaries, equivalent to 40% of all retractions recorded by the website. Over 1,200 abstracts from a 2011 conference on online business and governance were retracted. At the time, the IEEE gave no details on the problems identified, but established a committee of experts to refocus attention on the quality of the summaries presented at the 1,700 events the institute sponsors each year.

Computer scientist Lior Patcher, from the California Institute of Technology (Caltech) in Pasadena, USA, told the journal Science that some applied fields prefer to share their findings solely at conferences rather than submitting them to the peer-review process of traditional scientific journals, which often takes longer. “This allows for a quicker turnaround of ideas, but also means that mistakes can slip through,” he said.