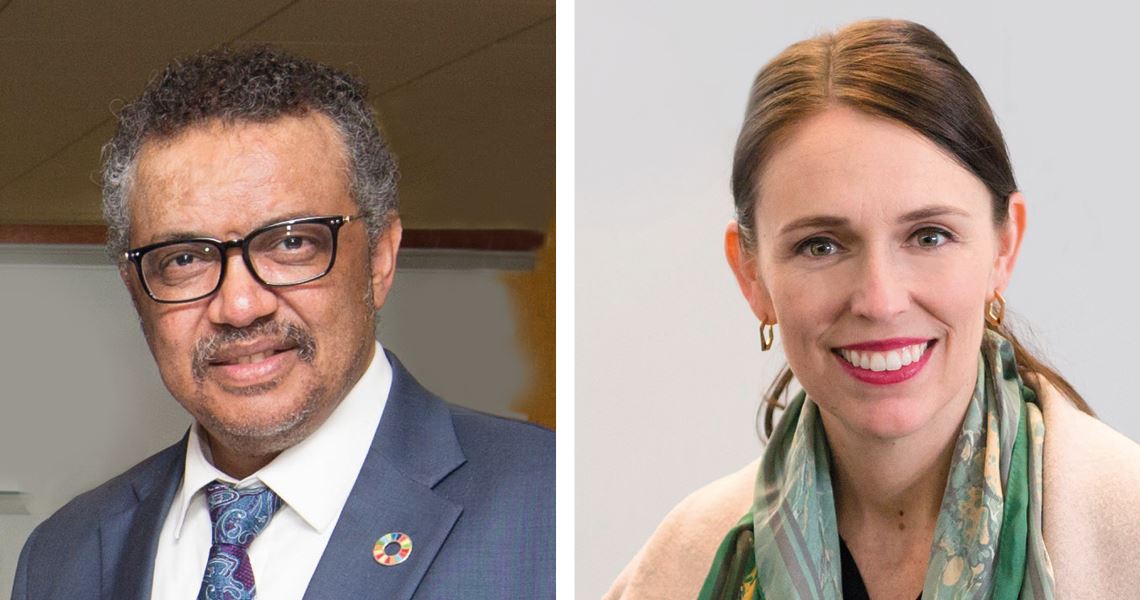 In December, the journal Nature published its traditional annual list of 10 science personalities who deserved recognition in 2020. Tedros Adhanom, director-general of the World Health Organization (WHO), worked to keep nations united and focused on an effective response against the novel coronavirus. Chinese epidemiologist Li Lanjuan acted quickly after recognizing the threat of COVID-19 in Wuhan, China, advising the central government on how to slow the spread of the virus. Uruguayan virologist Gonzalo Moratorio created a diagnostic test for the disease, preventing a flood of infections and deaths in his country. Kathrin Jansen, head of research and development at US pharmaceutical company Pfizer, led the team that designed a safe and effective vaccine in record time. In the early stages of the COVID-19 outbreak in Wuhan, Chinese virologist Zhang Yongzhen and his team quickly sequenced and shared the SARS-CoV-2 virus’s RNA sequence. Anthony Fauci, director of the US National Institute of Allergy and Infectious Diseases (NIAID), became the public face of the American government’s response to COVID-19, providing reliable information to the public and challenging the lies spread by President Donald Trump. Jacinda Ardern, the prime minister of New Zealand, received praise for her swift action against the pandemic, which has kept her country safe. The three other people recognized by Nature were American cosmologist Chanda Prescod-Weinstein, who led protests by scientists against racism in academia; Indonesian health worker Adi Utarini, for her efforts to eliminate dengue fever; and Verena Mohaupt, the German head of logistics for a mission in the Arctic who kept some 300 researchers safe when their ship became trapped in the ice for a year.