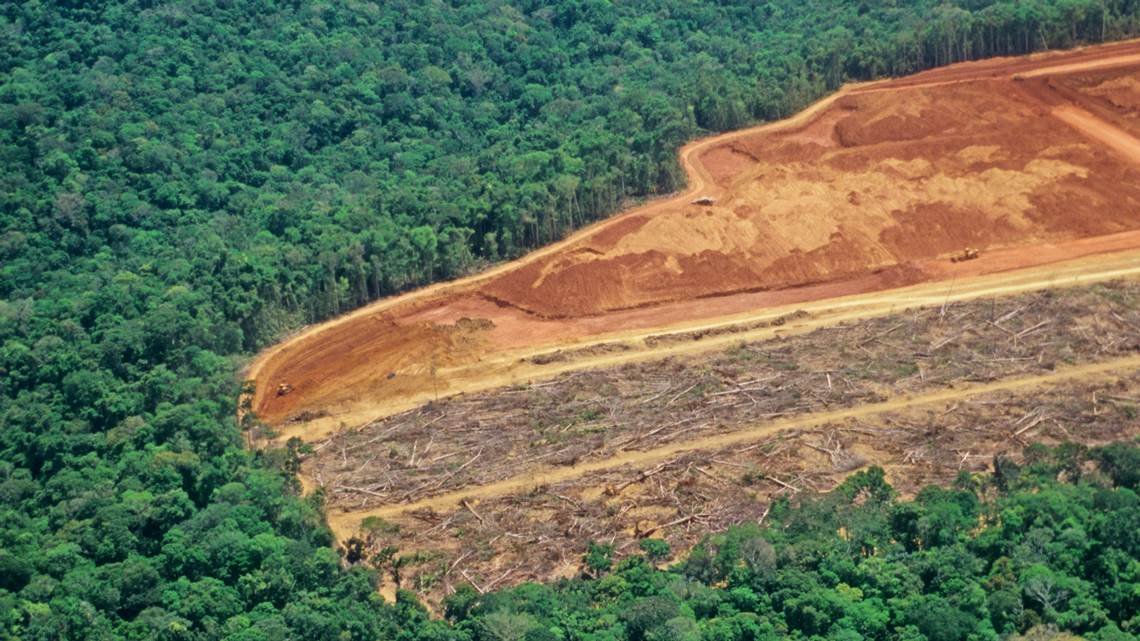 If the current pace of deforestation continues, humidity levels in the Amazon will drop

Modeling of the Amazon’s climate until the end of the century shows that the combined effects of deforestation and global warming could increase temperatures in the northern region so far that the local population would be unable to survive (Communications Earth and Environment, October 1). Beatriz Alves de Oliveira from the Oswaldo Cruz Foundation in Piauí and her colleagues investigated the impact on the Amazon of two global climate scenarios developed by the Intergovernmental Panel on Climate Change (IPCC). The simulations combined the scenarios with the effects of deforestation. which could reduce the region’s humidity and transform the forest into savanna if it continues at the current rate. According to the study’s projections, the effects could expose 6 to 11 million inhabitants of northern Brazil to daily temperatures of 37 °C to 41 °C in the shade. Temperatures above 34 °C are associated with an increased risk of death.