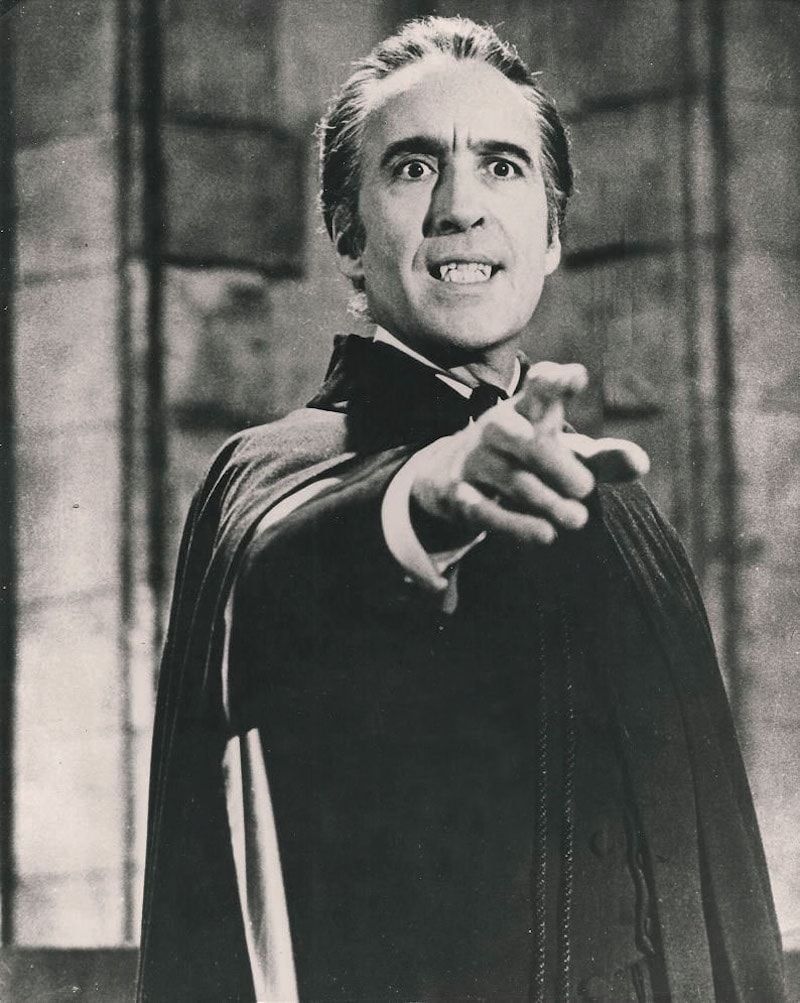 Mathematicians at Queen Mary University of London analyzed the professional careers of 2.4 million film and television actors registered on the Internet Movie Database (IMDb), finding that 69% had short careers that lasted less than a year (Nature communications, June 4). A similar proportion were given just one role in their entire life. The researchers analyzed the profiles of 1.5 million actors and 896,000 actresses from 1888 to 2016, and found that men tend to be more productive at the beginning of their career, and that women’s careers are usually shorter. Unemployment rates are around 90%, and those already working are more likely to find more work. Success is not only associated with acting ability, but also with professional relationships and networks. In the period studied, only 2% of actors made a living solely from the profession.