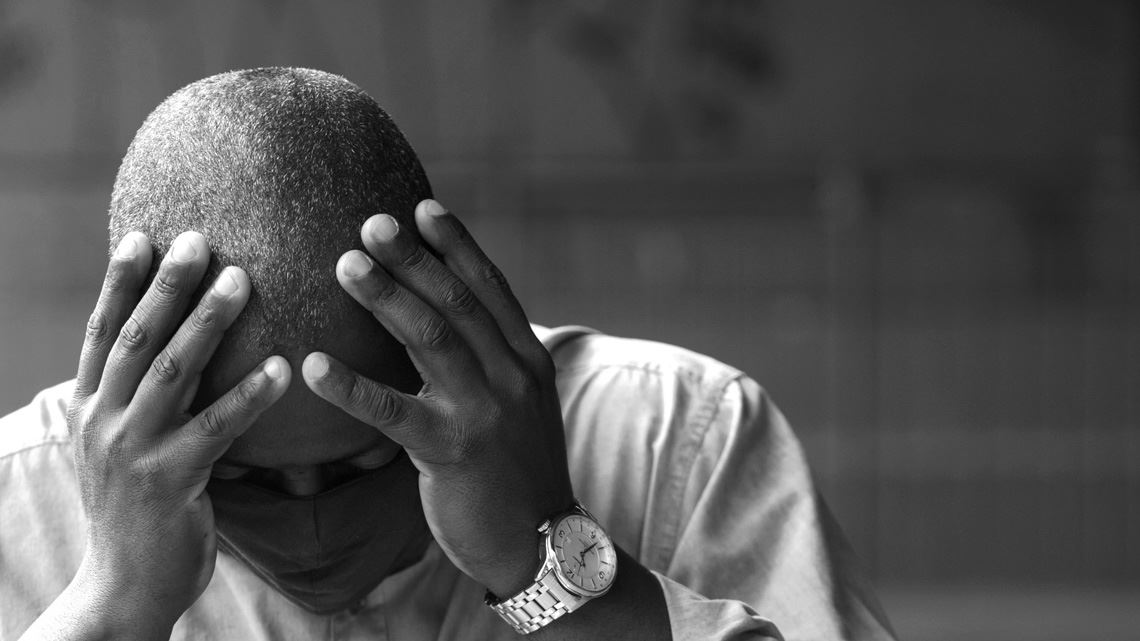 The long-term effects of COVID-19 are becoming clearer. Researchers at the University of Oxford, UK, examined the occurrence of 14 neurological or psychiatric disorders in 236,379 people six months after confirmed COVID-19 diagnoses. The chance of someone having a neurological or psychiatric issue was 33.62% and 46.42% respectively among patients who had been admitted to intensive care units. The most common psychiatric disorders were anxiety (17%), mood disorders (14%), substance abuse (7%), and insomnia (5%); the most frequent neurological problems were stroke (2.1%), dementia (0.7%) and cerebral hemorrhage (0.6%) (Lancet Psychiatry, April 6). Another study by British researchers, involving 47,780 COVID-19 patients, also reported higher rates of multiple organ dysfunction than in the general population, for all age groups. At an average of 140 days after COVID-19 diagnosis, 30% of subjects had been re-hospitalized and 12% had died. Rates of respiratory disease, diabetes, and cardiovascular disease were 770, 127, and 126 respectively per 100,000 people (British Medical Journal, March 15).