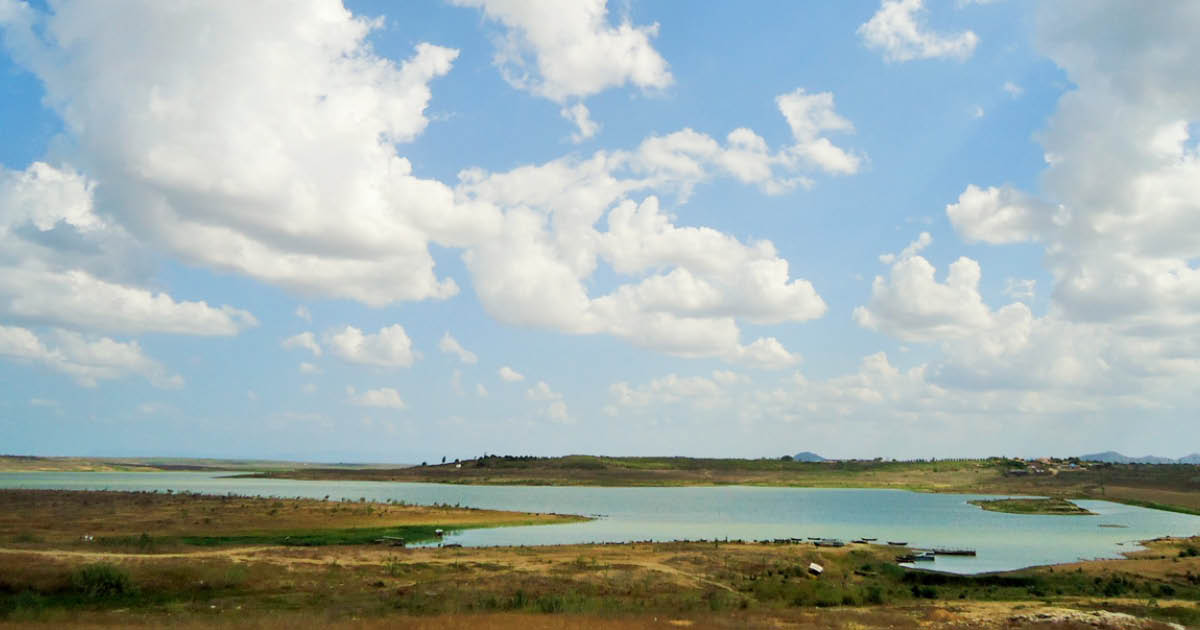 The drought that hit Northeast Brazil from 2012 to 2017 was the longest, largest, and most intense that the region has seen since 1980. This is the finding of two studies by the Brazilian Center for Natural Disaster Monitoring (CEMADEN), which analyzed the severity, frequency, and duration of droughts in the Northeast over almost 40 years (International Journal of Climatology, February 2018, and Annais da Academia Brasileira de Ciências [Annals of the Brazilian Academy of Sciences], August 2017). Between 1980 and 2010, very few droughts lasted for more than four years. From 2012 to 2017, every state in the Northeast experienced its most intense drought in decades, which covered more than 50% of the region, primarily in the central and southern areas. The severity and duration of droughts in the region have increased steadily since the early 1980s, causing an estimated R$3.6 billion in agricultural losses and R$3.2 billion in cattle farming losses. From 2011 to 2015, the federal government declared a public state of emergency in northeastern municipalities 6,295 times due to the drought.