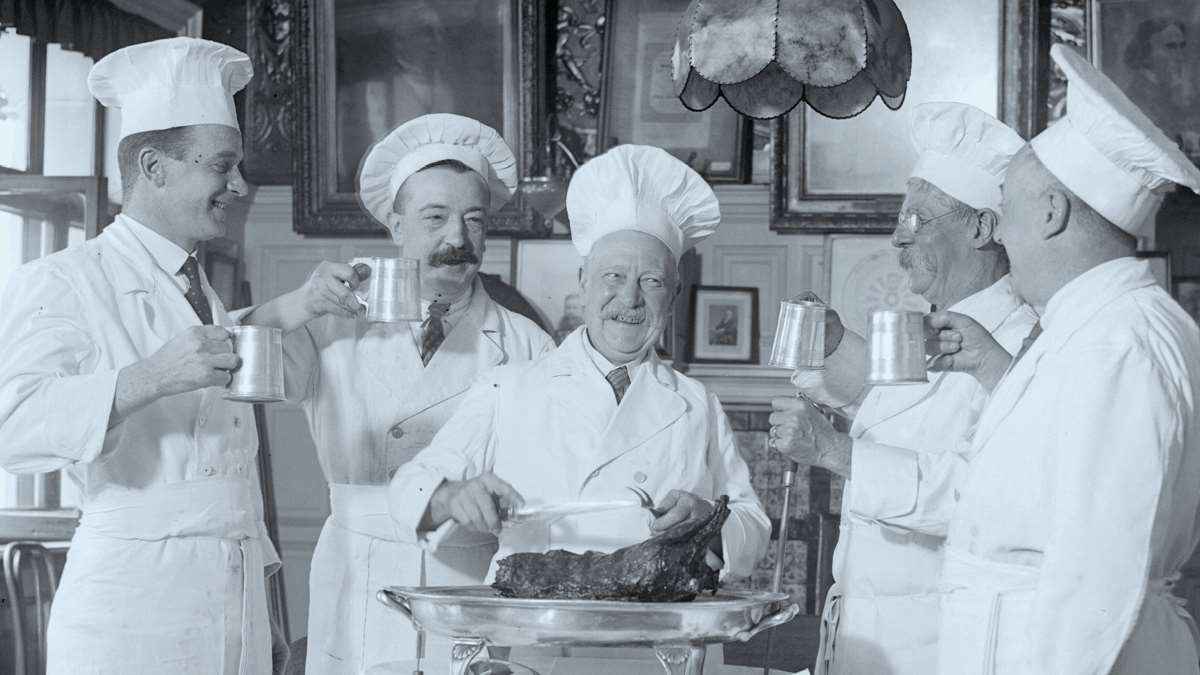 Researchers from France, the UK, Italy, and Canada published a study in the journal PLOS Biology showing evidence of collusion and misconduct in the process of selecting scientific articles for publication: when choosing papers to publish, authors linked to journal editorial boards were unduly favored. The group analyzed manuscripts published in 5,468 biomedical journals between 2015 and 2019 and created two indicators based on the results. One measures the prevalence of papers by highly prolific authors who publish significantly more articles than their peers. The other measures inequality in the distribution of authors among the journals.

The objective, when calculating these two indices, was to determine whether certain researchers published more in certain journals. In half of the journals, the most prolific author had published no more than 3% of the total number of articles. But in a group of more than 200 journals that lie outside the curve, a single researcher accounted for between 11% and 40% of all papers published. Some of these titles had a reasonably high impact factor, such as the Journal of Enzyme Inhibition and Medicinal Chemistry published by Taylor & Francis, Current Problems in Surgery by Elsevier, and the Journal of the American Dental Association.

The group then studied in more depth a sample of 100 journals randomly selected from those that excelled in one or both of the indicators. They found that in 61% of the cases, the most prolific author was a member of the journal’s editorial board. The article submission and publication dates were also analyzed. In about half of the journals in the smaller sample, the time taken to review and accept papers from the most prolific authors averaged 85 days, compared to 107 days for papers by other researchers. The PLOS Biology article, written by three researchers from the University of Rennes, France, and colleagues from the University of Ottawa, Canada, the University of Pavia, Italy, and the University of Oxford, UK, classifies these titles as “self-promotion journals” and suggests that they are “a new type of illegitimate publishing entity with certain key characteristics such as a high proportion of papers published by the same group of authors, relationships between the editors and these authors, and publication of low-quality research.”

There is no rule against members of editorial boards publishing in their own journals, as long as this potential conflict of interest is declared beforehand and steps are taken to ensure there is no interference in the peer review process. “However, we think that a large proportion of papers published by one author could be used to identify journals suspected of dubious editorial practice,” one of the study’s authors, French pharmacologist Clara Locher from the University of Rennes, told the Medscape website.

“It is rare for someone to publish more than two to three papers a year in a particular journal. So if they are publishing more than 10 per cent of a journal’s output, that is very unusual,” adds Dorothy Bishop, professor of developmental neuropsychology at the University of Oxford and coauthor of the study. “You cannot say this is definitely bad behavior because there might be a reason for it, but the worry is that you might have an editor who has gone rogue,” Bishop told Times Higher Education (THE).

She first noticed the problem in 2015, when analyzing the scientific literature on autism, one of her fields of interest. In a series of posts on her blog, she showed that American psychologist Johnny Lee Matson of Louisiana State University (LSU) wrote 10% of all the articles published in the journal Research in Developmental Disabilities (RDD)—and he was the journal’s editor in chief. She also found that Matson received special treatment from two other periodicals in which he had published a large number of scientific articles: Developmental Neurorehabilitation (DN) and the Journal of Developmental and Physical Disabilities (JDPD). For the former, information is available on the article submission and acceptance dates—the interval for the 34 articles submitted by Matson between 2010 and 2014 was just one day, suggesting an absence of any real peer review.

Bishop investigated the two journals and found that their editors also received special treatment from the journals Matson edited: in addition to RDD, he was also an editor for Research in Autism Spectrum Disorders. In 2014, Thomson Reuters included the LSU researcher in its list of the “world’s most influential scientific minds” due to how many papers he has published. As the author of more than 800 articles and 46 books, his H index was 67, meaning that 67 of his papers had obtained at least 67 citations.

The case that prompted the study is more recent and contentious: a paper on the usefulness of anti-malaria drug hydroxychloroquine and the antibiotic azithromycin against COVID-19, published in the International Journal of Antimicrobial Agents by French doctor Didier Raoult of Aix-Marseille University. The controversy surrounding the article, which was accepted for publication in record time and was accused of containing manipulated data, led to scrutiny of the French scientist’s work. It was subsequently discovered that in addition to being the editor in chief of the journal New Microbes and New Infections (NMNI), Raoult was also its most prolific author: his name is listed on 32% of the 726 articles published by the journal. Patricia Schlagenhauf, an epidemiologist from the University of Zurich, Switzerland who has just taken over as NMNI’s editor in chief, told THE that she “intends to have a broader range of board members and that the board will be more global and diverse.” She also defended her predecessor. “Raoult and his group are very active in research in the scope of interest of the journal and produce a lot of good papers—although sometimes controversial. NMNI was probably very lucky to have some of these papers submitted.”

Ludo Waltman, a bibliometrics expert from Leiden University in the Netherlands, believes the evidence of favoritism demonstrates the need to increase transparency in editorial processes. The best way to prevent the problem, he told the journal Science, is to make reviewer comments public, allowing readers to judge for themselves whether the paper was properly reviewed.