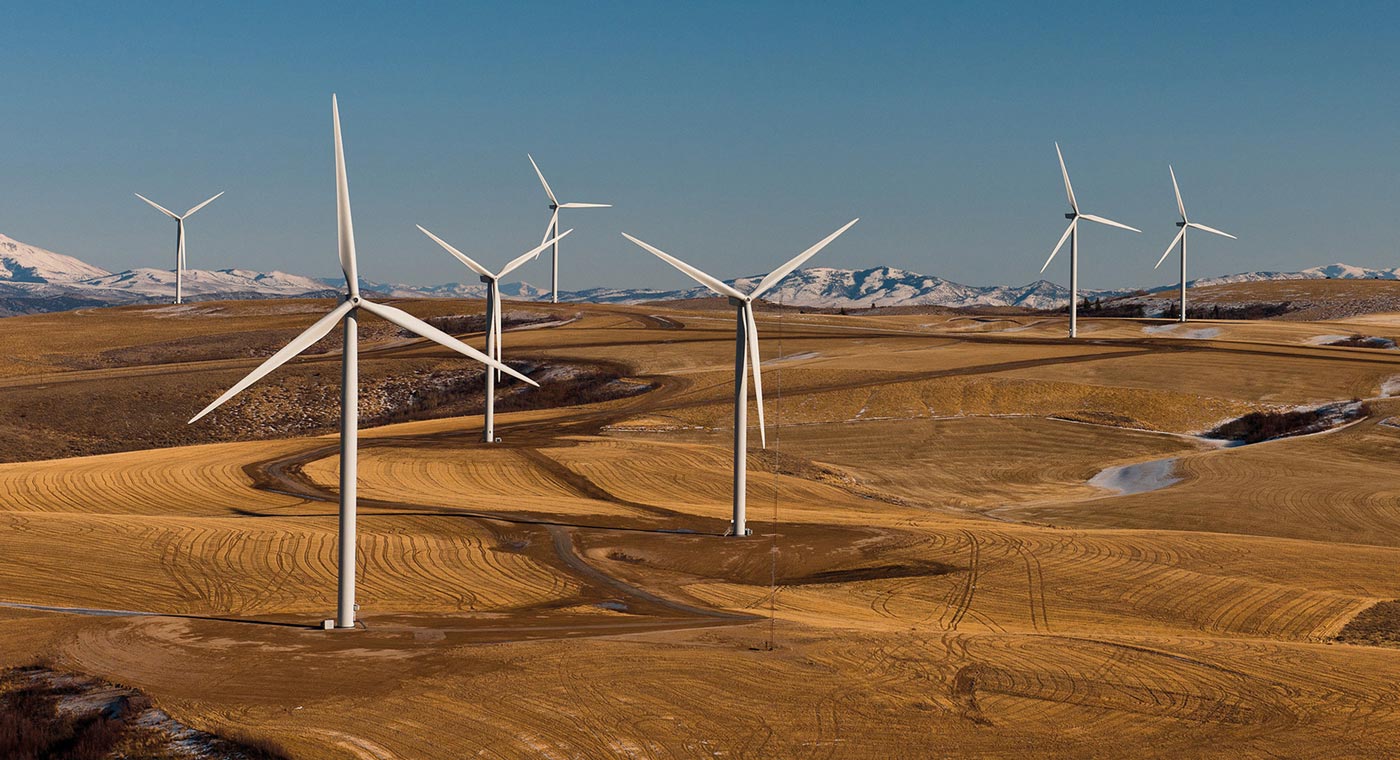 The positioning of turbines in wind farms affects energy production. When turbines are perfectly aligned in the direction of the prevailing wind, energy production can fall by as much as 50%. After converting wind power into electricity, each turbine in the line reduces the flow of air to the next, which in turn generates less electricity. Known as wake loss, the phenomenon can occur across an entire wind farm if there are several rows of turbines. In search of new ways to reduce this effect, mechanical engineer Juliaan Bossuyt, from Katholieke Universiteit Leuven, Belgium, and his colleagues at Johns Hopkins University, USA, created a wind farm composed of 100 miniature turbines inside a wind tunnel and tested 56 unique layouts (Physical Review Fluids, December 5, 2018). They found that irregular spacing between turbines may optimize energy production. The ideal layout consisted of slightly misaligned pairs. Brazil is the eighth largest producer of wind power in the world, accounting for 2% of global production. There are 7,186 companies operating in the sector nationwide (see Pesquisa FAPESP issue no. 275).