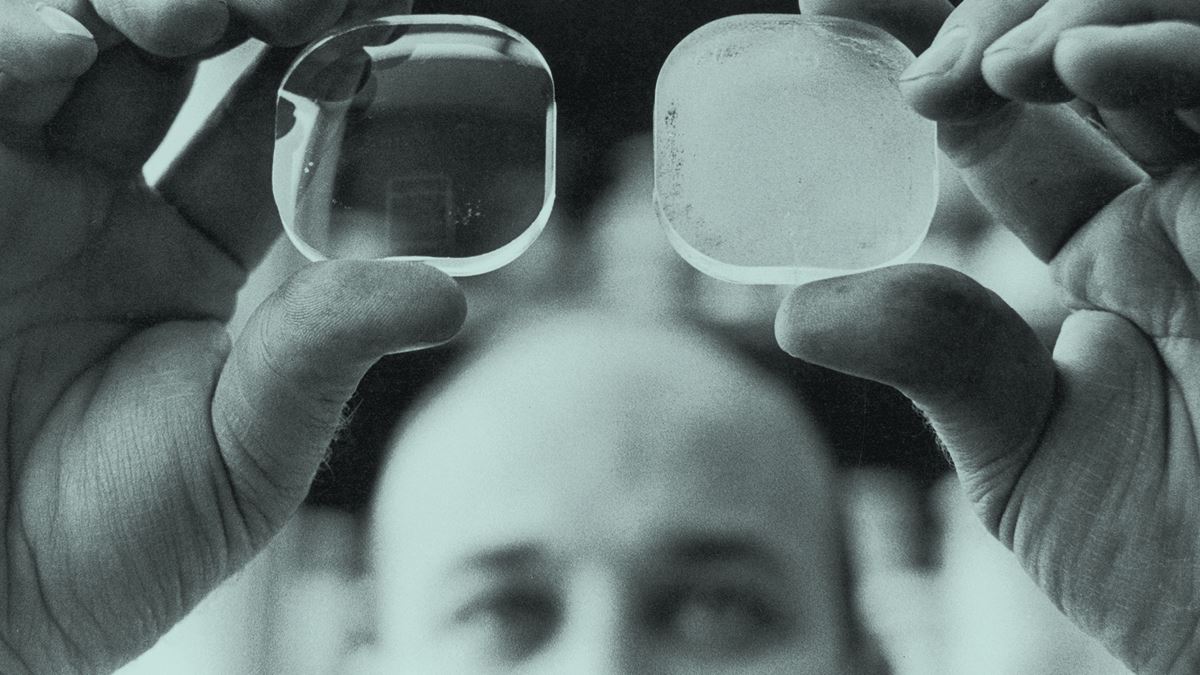 In July, six members of the editorial board of the scientific journal Vaccines resigned in protest at the publication of an article that misinterpreted records of adverse events from COVID-19 vaccines in the Netherlands, wrongly stating that for every three deaths they prevent, two people die from their side effects. The paper was retracted a week after it was published, having been severely criticized by experts and in the face of evidence that it contained serious methodological flaws.

The authors based their conclusions on a study of the vaccination of 1.2 million Israelis, half of whom received the Pfizer-BioNTech vaccine, and concluded that to prevent one death, 16,000 people need to be vaccinated. According to Kiwi biologist Helen Petousis-Harris, an expert from the University of Auckland, this approach is unsuitable because the effectiveness of a vaccine is not calculated simply by the number of people who are immunized. Other factors related to transmission and the establishment of herd immunity need to be taken into account, Petousis-Harris explained on her blog. She was one of the members of the editorial board who handed in her notice, and unlike the others, decided to return after the article was retracted.

The main error in the article was how deaths attributed to vaccination were calculated. The authors of the paper used a database maintained by Lareb, a pharmacovigilance center in the Netherlands, created to compile reports of possible side effects in vaccinated individuals. It contains records of the deaths of vaccinated people from all causes—any potential link with the vaccine needs to be investigated and confirmed. The data also include COVID-19 deaths of people who had only taken the first dose and were therefore only partially protected. The Lareb website itself states that the information does not indicate a cause-and-effect relationship between deaths and vaccination, but the authors of the paper ignored the warning.

The article was published on June 24 and the mistake was pointed out the following day by Lareb’s research director Eugène van Puijenbroek, who asked the editors of Vaccines to retract the article. In an email, he stated that the idea that vaccination caused the deaths was “far from the truth.” But the damage was already done. The findings were shared on Twitter by hundreds of thousands of anti-vaccine campaigners. Liz Wheeler, a conservative American political commentator, made a video promoting the article on her Facebook page titled “The Vaccine Study You’re Not Allowed to See,” which has been watched about 250,000 times.

According to Retraction Watch, 139 papers on COVID-19 have been retracted from scientific journals or removed from preprint repositories due to methodological flaws or erroneous conclusions. In most cases, the errors result from inattention by the authors or reviewers in their eagerness to find quick answers to the pandemic. The force with which the paper was refuted is a reflection of the turmoil that this type of misinformation can cause. “The damage to vaccine confidence and trust that can occur through the distribution of pseudoscience in good quality academic journals cannot be underestimated,” said Petousis-Harris.

The classic example is the article published in the journal Lancet by English physician Andrew Wakefield in 1998, linking the MMR vaccine (for measles, mumps, and rubella) to cases of autism in 11 children in the UK. Uptake of the vaccine plummeted in the country in the following years. It was only in 2010 that the article was retracted, when it was discovered that Wakefield had discarded data that refuted his conclusions and had a vested interest in discrediting the MMR vaccine because he himself had developed a competitor. The doctor was stripped of his medical license, but even today the article is cited by groups seeking to cast doubt on the effectiveness of vaccines.

One of the editors of Vaccines, immunologist Katie Ewer of the Jenner Institute at the University of Oxford, UK, highlighted flaws in the journal’s review process. “It is grossly negligent, and I can’t believe it passed peer review.” Another editor who resigned, virologist Andrew Pekosz, complained that the journal did not want to report on the mistakes that led to the article being accepted. “To rejoin the board, I would need a much better description of how this article ever made it through peer and editorial review, given the spectacularly huge flaws listed in the retraction document,” said Pekosz, who is a researcher at the Johns Hopkins Bloomberg School of Public Health in the USA.

The article was reviewed by three people. One of them was chemist Anne Ulrich of the Karlsruhe Institute of Technology in Germany, who maintained that the analysis “was carried out responsibly, with no methodological flaws.” Another of the reviewers, who remained anonymous, wrote that the study “is very important and must be published urgently.” The Multidisciplinary Digital Publishing Institute, the Swiss-based company that publishes Vaccines and 300 other open-access scientific journals, attributed the decision to publish the article to academic editor and psychologist Ralph Di Clemente, a professor from the Behavioral Sciences Department at New York University.

“It’s very evident from their reviews that they don’t have any topic expertise,” Petousis-Harris told the journal Science. “The authors don’t either.” The three who wrote the paper—Polish clinical psychologist and science historian Harald Walach; German physicist Rainer Klement, who studies how food can prevent cancer; and Dutch data scientist Wouter Aukema—have no experience in epidemiology or vaccine research. The trio maintains that their conclusions are correct.

Harald Walach was fired by the institution he claimed to be associated with: Poznan University in Poland. In a letter sent to the editors of Vaccines, Jarosław Walkowiak, head of the institution’s School of Health Sciences, called Walach a “former colleague” and stressed that the article was based on misassumptions. “Although we highly value freedom of speech among academia, we also believe that it is of utmost importance for a scientific paper to be based on reliable research and sound methodology,” he said. “In our opinion, the paper in question fails to meet this condition.”