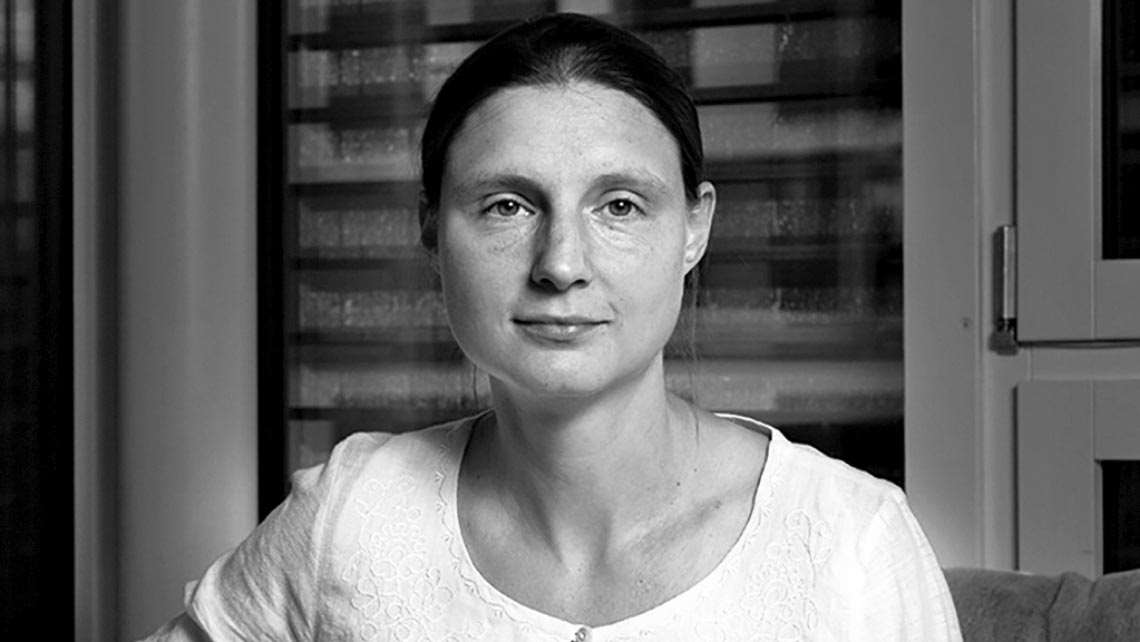 Maryna Viazovska, the second female mathematician to receive the award in 86 years

Maryna Viazovska, 37, is a Ukrainian mathematician who specializes in number theory. She was awarded the 2022 Fields Medal in July for her work on finding the most efficient way to pack spheres of the same size in eight dimensions. First awarded in 1936, the Fields Medal is one of the highest honors in mathematics, comparable in prestige to the Nobel Prize. A professor at École Polytechnique Fédérale de Lausanne in Switzerland, Viazovska received the medal and CAD15,000 (Canadian dollars) at a ceremony during the World Congress of the International Mathematical Union (IMU), held in Helsinki, Finland. She is the second woman to win the award in 86 years. The only other female recipient was Maryam Mirzakhani (1977–2017), an Iranian who received the honor in 2014, the same year as Brazilian mathematician Artur Ávila—the prize is awarded to up to four mathematicians under the age of 40 every four years. This year, in addition to Viazovska, the medal was awarded to 36-year-old Frenchman Hugo Duminil-Copin; 39-year-old South Korean–American June Huh; and 35-year-old Briton James Maynard.