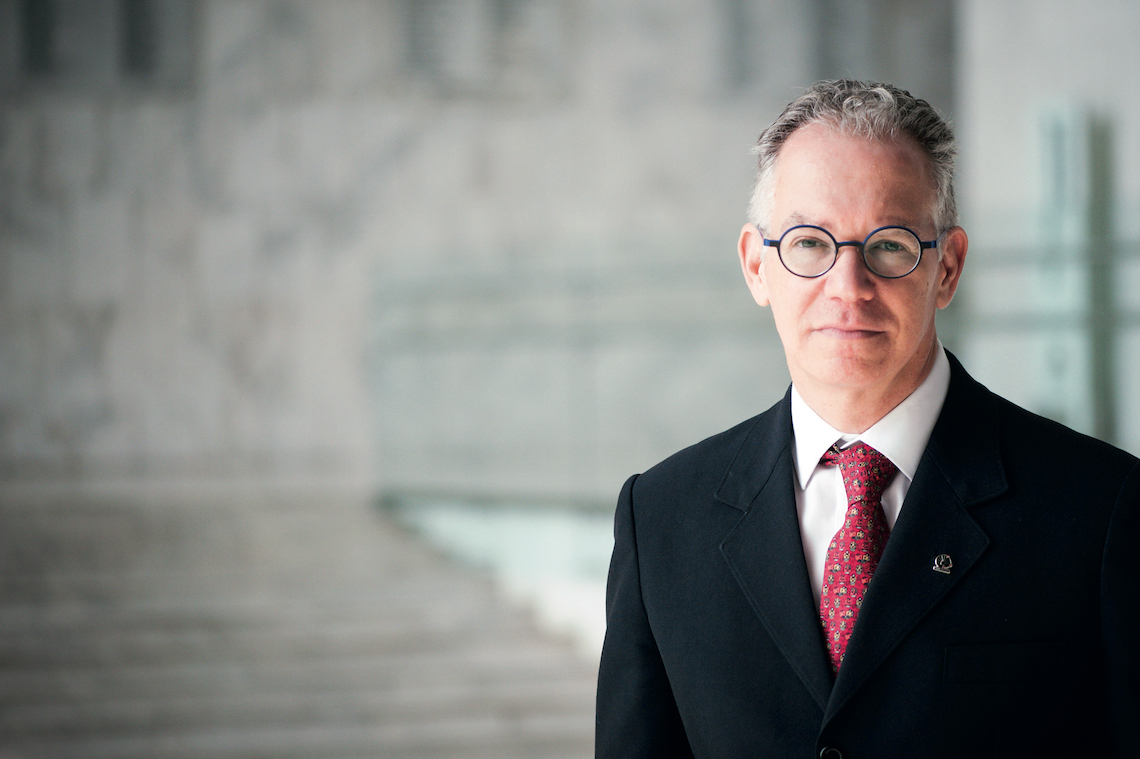 Marcelo Knobel, physicist, dean of UNICAMP, and promoter of science

The 39th José Reis Science Communication Award, which this year was awarded for contributions to scientific research and writing, was presented by the Brazilian National Council for Scientific and Technological Development (CNPq) to physicist Marcelo Knobel, dean of the University of Campinas (UNICAMP), in May. The panel of judges highlighted “the scope and diversity of his scientific communication work, including his contributions to education in this field.” A professor at UNICAMP’s Gleb Wataghin Institute of Physics, Knobel also leads a research group at the Materials and Low Temperatures Laboratory. In terms of scientific communication, he collaborates with the Laboratory of Advanced Journalism Studies, formerly coordinated the Creativity Development Center, and was executive director of the Exploratory Science Museum, all at UNICAMP. He is also editor in chief of the journal Ciência e Cultura (Science and culture), published by the Brazilian Society for the Advancement of Science (SBPC). The José Reis Prize is awarded to one of three categories that take turn by year: Science and Technology Journalist; Institution or Media; and Researcher and Writer. There were 91 entries this year.