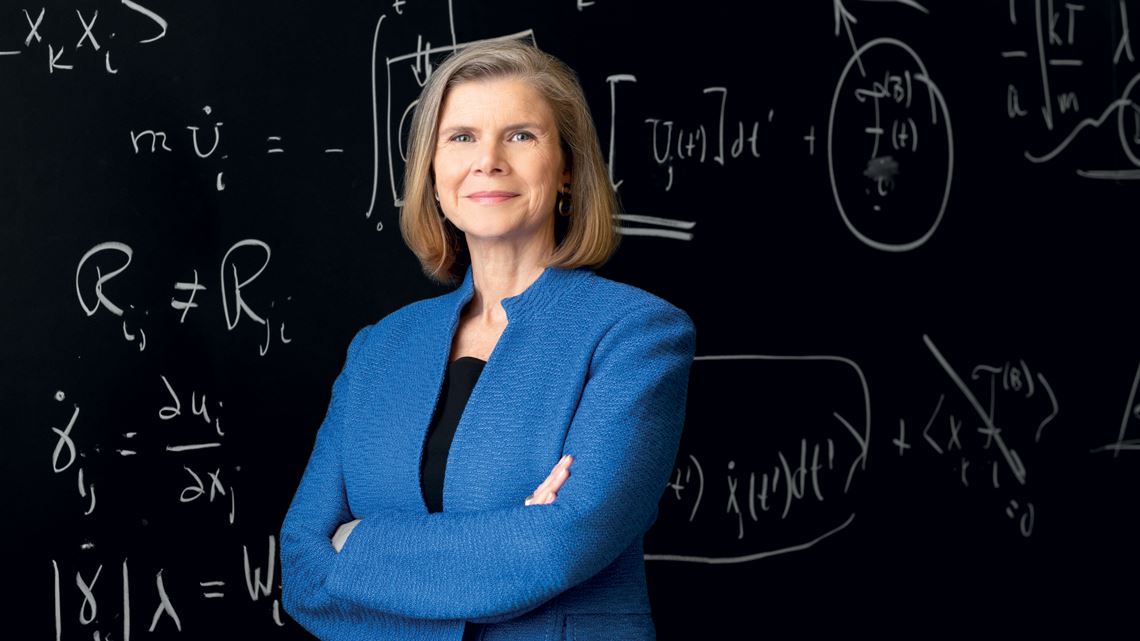 Olinto in the classroom

Telescopes attached to giant balloons that when inflated can reach the size of a football stadium are just one of the resources used by Angela Villela Olinto to investigate the highest energy events in the Universe by examining cosmic rays that arrive on Earth in her studies on astroparticle physics. “The energy that comes from the cosmos is one of the keys to understanding the history and origins of the Universe,” explains the researcher, whose work was recently recognized by two scientific institutions in the USA: the American Academy of Arts and Sciences and the National Academy of Sciences.

She received the news that she was to become a member of both institutions in April. “I was really surprised. The admissions process for these academies is completely confidential,” says Olinto, born in Boston, USA, to Brazilian parents when her father was studying his doctorate at the Massachusetts Institute of Technology (MIT). She arrived in Brazil as a child, and at the age of 16 decided to study physics at the Pontifical Catholic University of Rio de Janeiro (PUC-RJ), completing her degree in 1981. The following year, she was offered a place to study a doctorate at MIT. “At the time, research into string theory, a field of study that combines knowledge of general relativity with the fundamentals of quantum mechanics, was growing quickly,” she says. 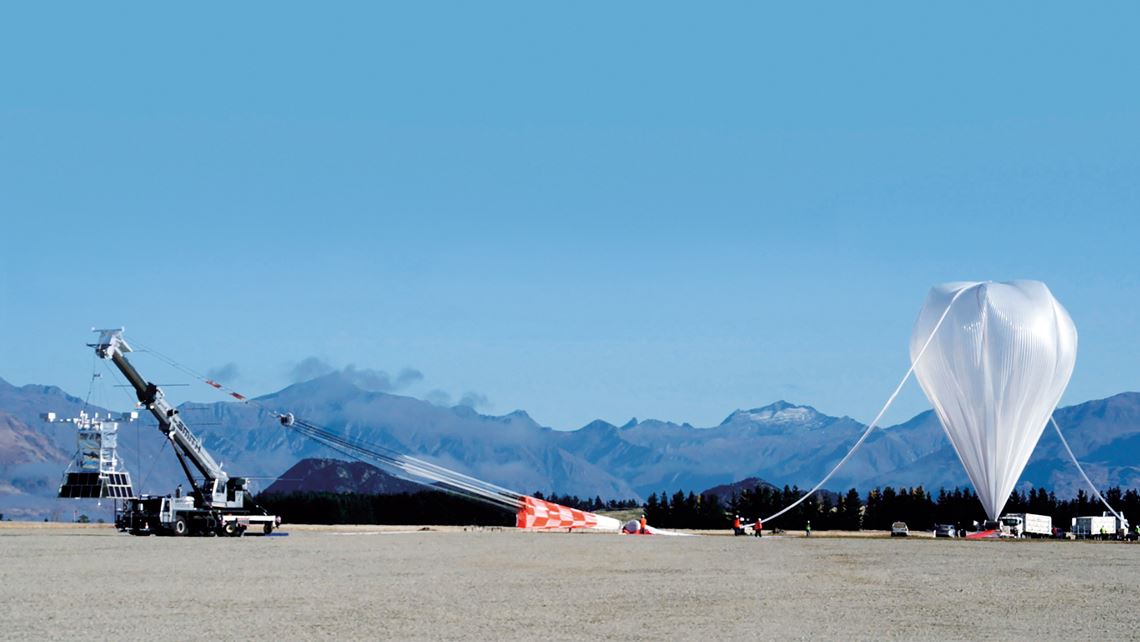 Preparations for the Euso-SPB1 balloon launch in Wanaka, New Zealand, in April 2017Nasa / University of Chicago

It was after learning about mathematician and theoretical physicist Edward Witten’s work on strange matter, a type of plasma containing a high number of quarks, that she opted for astrophysics. “Given the impossibility of studying strange matter on Earth, my supervisor suggested I look into astrophysics, to investigate these elements in neutron stars. It was then that I realized that my laboratory would be the Universe itself.” In addition to studying strange stars, Olinto carried out postdoctoral research in 1987 at Fermilab, located in the city of Batavia, USA, proposing the theory of natural inflation and studying the origin and dynamics of primordial magnetic fields. In 2002, she became the first permanent female professor at the Department of Astronomy and Astrophysics of the University of Chicago, where she still works today, currently as dean of the Physical and Mathematical Sciences Division.

Olinto is also working on research in partnership with NASA. One project is the Extreme Universe Space Observatory on a Super Pressure Balloon II Mission (EUSO-SPB2), which is attempting to detect ultra-high-energy cosmic particles using two telescopes. The equipment will be carried by a super-pressurized helium balloon that will float at about 33 kilometers altitude for 100 days. The launch, scheduled for 2023, will serve as the foundation for a larger version of the study, the Probe of Extreme Multi-Messenger Astrophysics (POEMMA), which will send the telescopes into space by the end of this decade, subject to NASA approval. “This will give us more accurate data on ultra-high-energy cosmic rays and astrophysical neutrinos, which also move from bottom to top after interacting with the Earth,” she concludes.