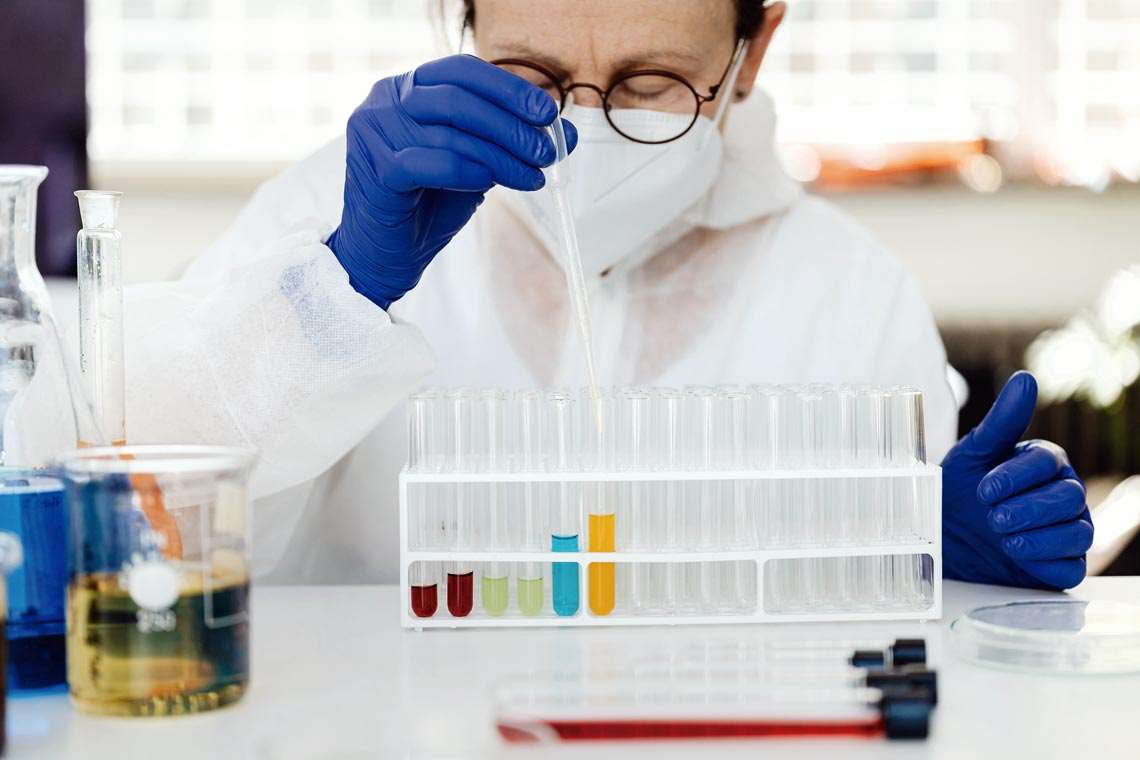 From a group of 2,400 researchers, 43% of women had at some point been left off the list of authors of a scientific article

Women in research groups are significantly less likely to receive authorship credit for scientific articles and patents than men. The difference occurs in almost all fields of science and career stages. The inequality is at least partly due to a lack of recognition of women’s contributions to research, according to a study led by Matthew Ross, an economist from Northeastern University, USA. He and his colleagues analyzed administrative data from 2013–2016 on research groups at more than 50 American higher education institutions—the information related to 128,859 researchers working in almost 10,000 teams. Women were 13.2% and 58.4% less likely than men in the same group to be credited as authors of scientific articles and patents respectively. Ross and his colleagues also sent qualitative questionnaires to more than 2,400 researchers and conducted an extensive survey of article and patent authors. The survey found that 43% of female respondents and 38% of males had at some point been left off the list of authors of a scientific article in which they participated. Women were also much less likely to be listed as authors in high-impact articles (Nature, June 22).