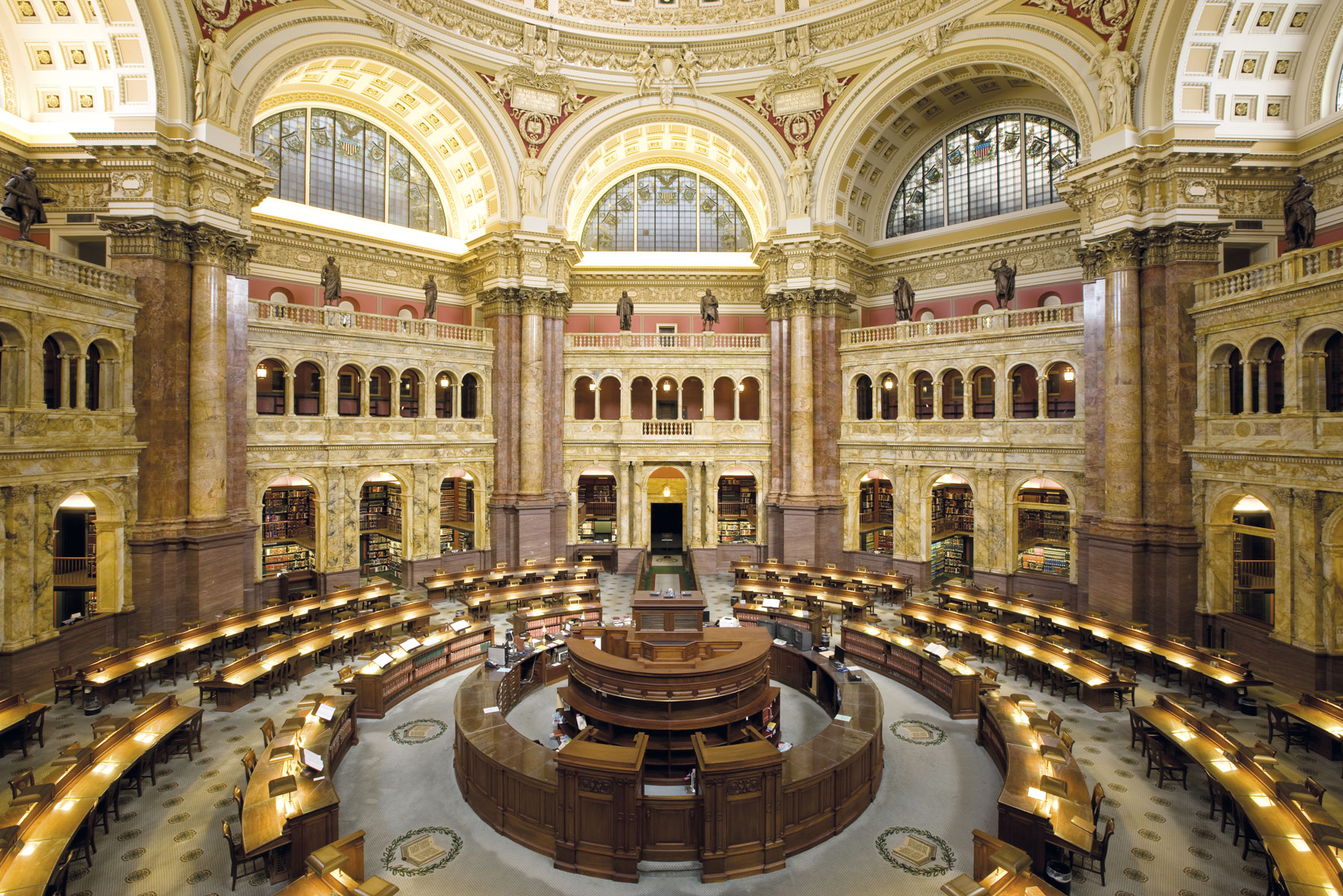 The US Library of Congress, based in the national capital, Washington, has announced that as of January 2018, it will no longer archive all messages posted on social networking website Twitter, created in 2006, and will begin selecting specific content to be stored. It will only save a fraction of the tweets, generally those linked to national themes or events, such as elections. Twitter donated its entire digital archive to the library in 2010, which has been keeping it up to date ever since. The social network, which is increasingly being used to share images and videos, has recently increased the maximum size of its messages from 140 to 280 characters. The amount of data being archived has grown so much in recent years—currently around half a billion tweets are published every day—that it is becoming more and more difficult to store and manage the collections. “The measure is a warning to those working with big data,” Michael Zimmer, director of the Center for Information Policy Research at the University of Wisconsin-Milwaukee, told The Atlantic magazine’s website. The announcement also concerns historians, who could lose part of an important source of information about the lives and thinking of ordinary people in the early 21st century.