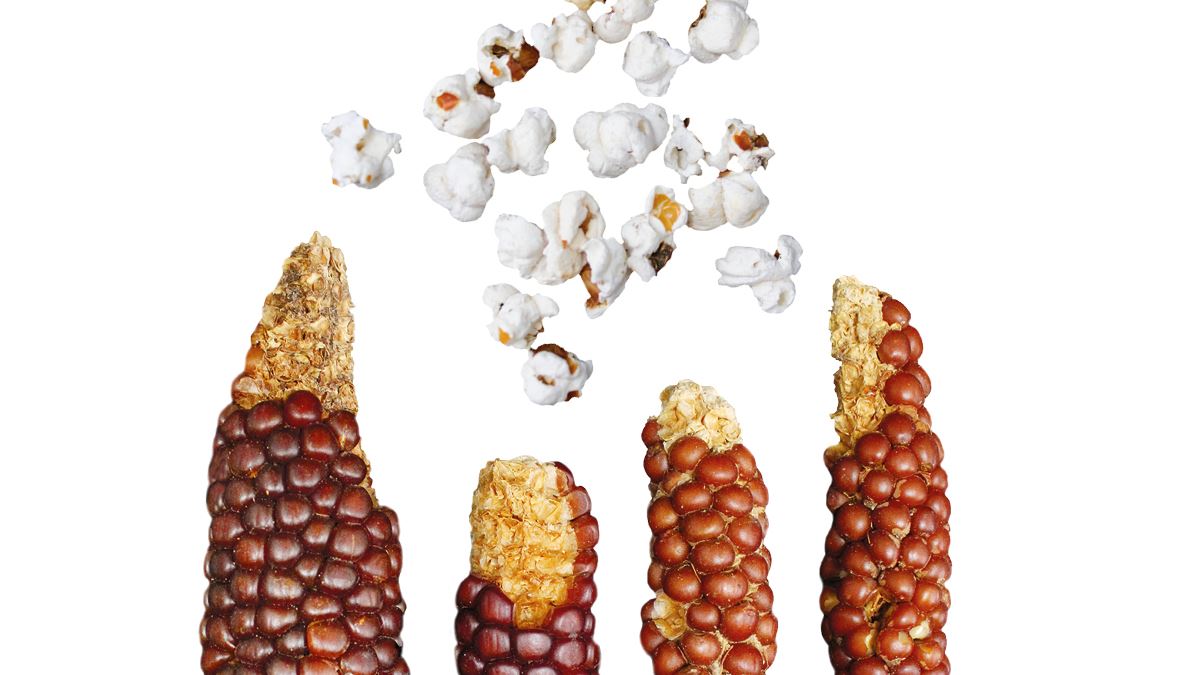 Samples of corn and popcorn found at 1,500-year-old archaeological site in the region of Tarapacá, Chile

Archaeological records of plants and grains suggest that agriculture sustained large human settlements in northern Chile for many centuries, even before the Incan Empire, the largest precolonial culture in South America, was established in 1438. These data would not be of any particular note were it not for one detail: the north of Chile is dominated by the Atacama desert, one of the most arid regions on the planet, where the soil is very low in nutrients. Archaeologist Francisca Santana-Sagredo, a researcher at the Pontifical Catholic University of Chile, and her colleagues believe they have found the answer to the mystery. The group analyzed the chemical composition of 12 food samples aged between 3,000 and 550 years old from archaeological sites in the Tarapacá region and observed an unusual increase in nitrogen concentration from the year 900 onwards. The researchers attribute this change to fertilization of the crops with sea bird excrement known as guano, one of the world’s most nitrogen-rich natural fertilizers (Nature Plants, January 25). The hypothesis is that guano was taken from the coast of Chile and Peru and transported over tens of kilometers by caravans of llamas.