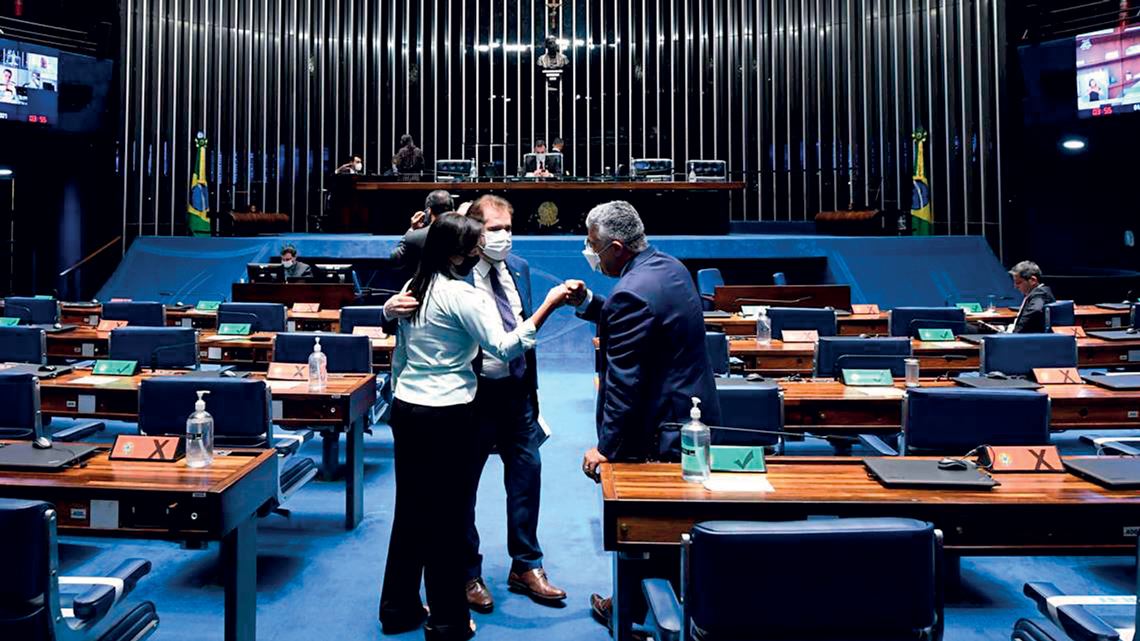 Congress talks saved the fund, after public outcry and pressure from the scientific community and several industry sectors

Last March, Brazil’s National Congress overturned one of the vetoes imposed by President Jair Bolsonaro (independent) on the portion of Complementary Law No. 177/21 that protects the National Scientific and Technological Development Fund (FNDCT), the key agency that promotes science, technology, and innovation (ST&I) in Brazil. Over the last five years, only a fraction of the amount allocated to the fund was accessible, with the remainder being relocated to a reserve fund and made available to the government to pay the public debt and maintain the fiscal surplus.

With the veto overturned, federal resources reserved for science can no longer be withheld. The news was received with relief by the scientific community and politicians alike. “This is a historical day for ST&I in Brazil,” said Senator Izalci Lucas (PSDB-DF), when announcing his vote in an online Federal Senate session. “The overturned veto will strengthen our science and technology [S&T] system. The priority is the COVID-19 vaccine, and we cannot create a vaccine without research, technology, and innovation. Now, Brazil will have more funding for such a relevant field,” explained Lucas.

The maneuver was established after an agreement between the party leaders, who decided to overturn the first veto and maintain the second, which kept R$4.2 billion, held up in 2020, from being accessible. There were 71 votes for overturning the veto in the Senate and 385 in the House of Representatives. “This is an important outcome for the scientific community, after months of fighting to preserve the FNDCT. The Senate and the House once again reaffirmed their commitment to ST&I, which they had done previously when they approved the bill that created Complementary Law no. 177/21 nearly unanimously,” points out physicist Ildeu de Castro Moreira, chairman of the Brazilian Society for Advancement of Science (SBPC).

President Bolsonaro vetoed the two sections of the law in late January, when he sanctioned Complementary Bill No. 135/20, which established changes to the FNDCT. Approved last year by a large majority in the House and Senate, the bill, authored by Senator Lucas, transformed the FNDCT into a cumulative financial fund. Today, the fund today receives revenue from different sectors of the economy, but its purpose is merely one of accounting. With the change, its profits may be allocated to investment funds, generating a cumulative fund that can be reinvested into ST&I activities. Another new aspect is the reinvestment of unused annual surpluses, accumulating capital over the years—today, any amounts not spent are returned to the Treasury. 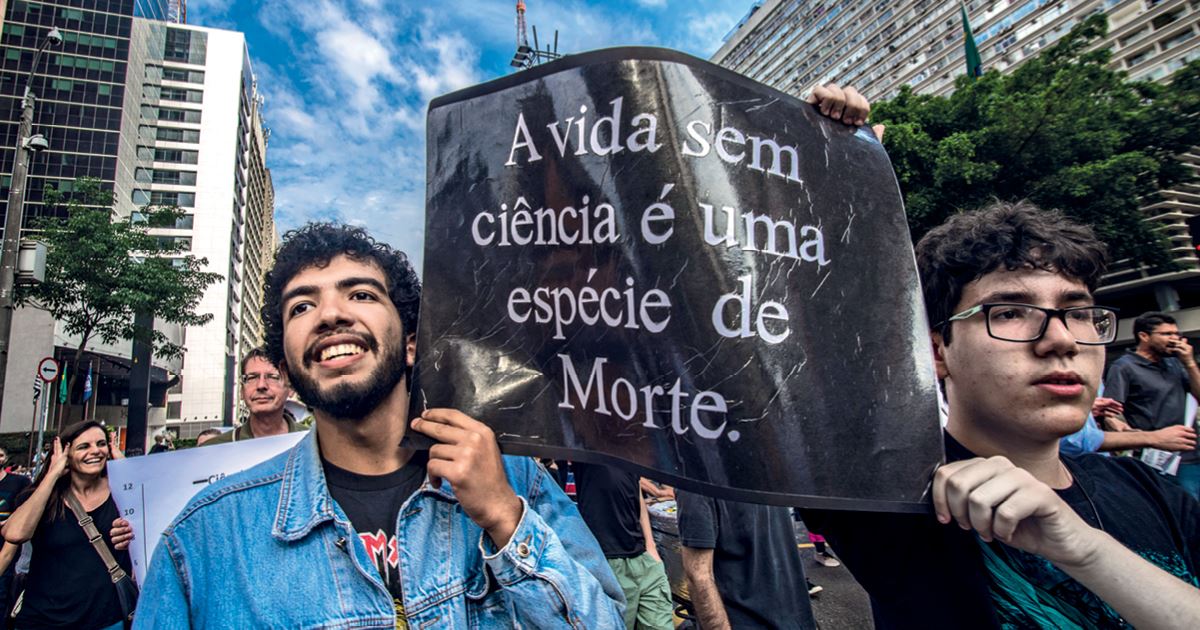 The vetoes to PLP 135/20 followed recommendations from the economic staff. When publishing its decision in the January 13th edition of the Official Federal Gazette, the government argued that, the way it was approved by Congress, the bill did not serve public interest since it clashed with existing legal provisions. According to this view, this would result in an unforeseen increase in expenditures and a significant impact on public accounts, leading to a breach of the 2016 Constitutional Amendment No. 95, which placed a 20-year budget cap on public spending. It also claimed that, by requiring the immediate clearance of the funds held up in 2020, the measure would force the cancellation of other projects and actions planned by other areas of government for the year, further increasing budgetary restraints.

However, some experts explain that the vetoes would not impact government accounts, because the budget allocated for the Ministry of Science, Technology and Innovations (MCTI) in the budget bill already takes into account the total amount received by the FNDCT. Therefore, any investments made with its funds would not be included in the calculation of expenses that comprise the primary deficit, eliminating any risk of breaking the spending cap.

Although the victory in Congress was significant, Brazil’s scientific prospects remain uncertain in 2021. ST&I funds were expected to be R$5.35 billion this year, as defined in the 2021 Annual Budget Bill (PLOA). “The government moved the decision to override the veto after voting on the 2021 budget,” explains Celso Pansera, former representative and former Minister of Science, Technology and Innovation. “That was what we feared from the beginning.” Pansera clarifies that, even with the overturned veto, the law will not be validated until next year. “Congress may approve a Bill (PLN) to reinsert the funds into the 2021 budget, but that would depend on the will of politicians, including the government and economic staff. We must resume talks now to pass the PLN.” 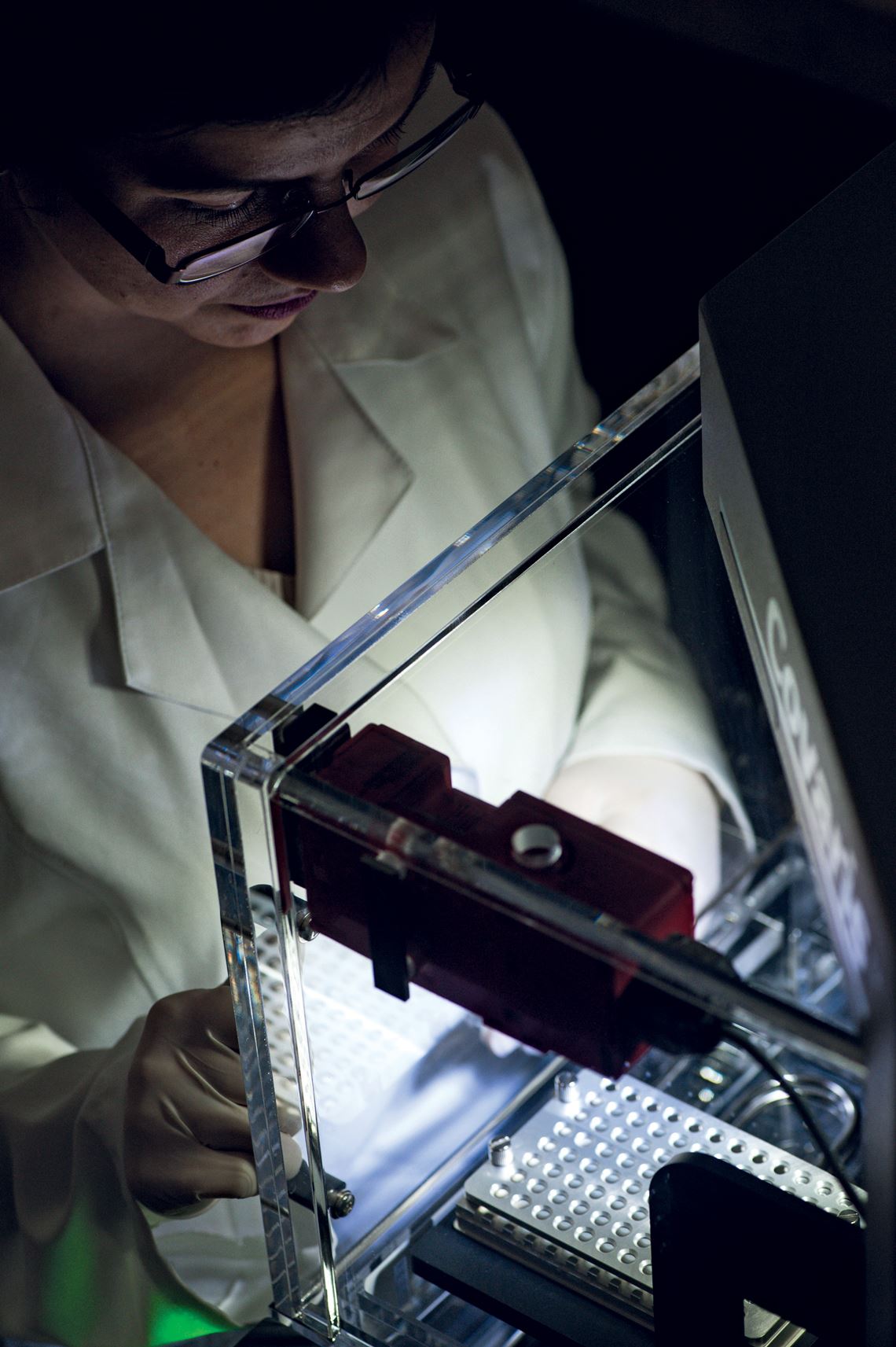 Léo Ramos ChavesFor years, scientific and industry representatives, such as the Business Mobilization for Innovation (MEI) of the National Industry Confederation (CNI), have been communicating with Congress members about the significance of the FNDCT. “Releasing blocked funds is key to preserving national graduation programs and funding for study and research scholarships,” alerts Luiz Davidovich, chairman of the Brazilian Academy of Science (ABC). Last March, the SBPC launched a petition in partnership with other entities, such as the Brazilian Association of Directors of Federal Higher Education Institutions (ANDIFES), against the blocking of FNDCT funds. More than 130,000 signatures were collected. On March 16th, the SBPC presented it to the first vice president of the Senate, Senator Veneziano Vital do Rêgo (PSB-PB).

In March, the SBPC also released a manifesto signed by former Ministers of Science, Technology and Innovation, including José Goldemberg, Aloizio Mercadante, and Ronaldo Sardenberg, who held the position at different times between 1991 and 2016. It drew attention to the need to ensure ST&I funding in Brazil during a health crisis. “Without science, there is no innovation. Without innovation, there is no development,” said the text. “Scientific knowledge and education must be prioritized in Brazil and their role must be recognized in promoting economic growth, reindustrialization, and reduction of poverty.”

Fernando Peregrino, chairman of the National Council of Foundations for Supporting Higher Education and Scientific and Technological Research Institutions (CONFIES), believes the current situation has made it clear that government funds are key for strategic projects, and was vital in convincing Congress members to overturn the veto. “The worsening of the pandemic in Brazil has reinforced the key role of ST&I in solving health crises and has helped convince representatives about the importance of the FNDCT, helping turn some votes and draw others.”

An important point of the talks in favor of the FNDCT involves the representative entities being able to communicate with politicians of all ideological alliances. “We embrace everyone, promoting meaningful and rational dialogue. Brazil’s perspectives tend to improve, especially when it comes to the pandemic,” according to Peregrino. Part of the funds are expected to be released for the development of Brazilian vaccines.