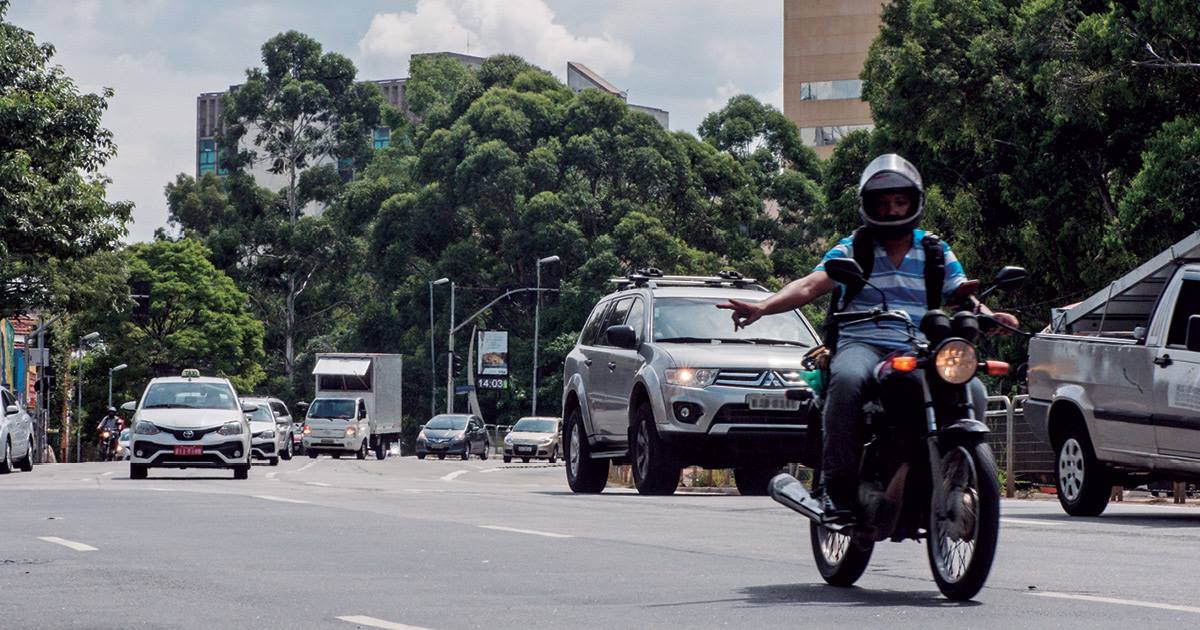 Stricter law on driving under the influence of alcohol reduced hospitalizations and generated savings of R$247.7 million between 2012 and 2019

In December 2012, Brazil passed a new law (Law 12.760) increasing the number of traffic stops aimed at catching motorists driving under the influence of alcohol and made the punishment more severe, preventing approximately 440,000 admissions to public hospitals. The figures were estimated by researchers from the University of Brasília (UnB) and the Federal University of Grande Dourados (UFGD) in Mato Grosso do Sul who analyzed data on hospitalizations due to road traffic accidents (RTAs) from the Brazilian Public Health System’s Hospital Information System. Led by UnB economist Everton Nunes da Silva, the group analyzed hospitalizations resulting from RTAs between 2008 and 2019. In 2008, when the first version of the law came into force, roughly four in every 100,000 people in Brazil were hospitalized due to RTAs. The rate increased every month until 2012, when the new, stricter law was passed. In the first month after it was enacted, the number of hospital admissions caused by RTAs fell by 0.34 per 100,000 inhabitants and it has remained stable since then (Scientific Reports, March 31). The authors estimate that the 2012 law helped prevent 440,599 hospitalizations between 2012 and 2019, saving the Brazilian Public Health System (SUS) R$247.7 million.