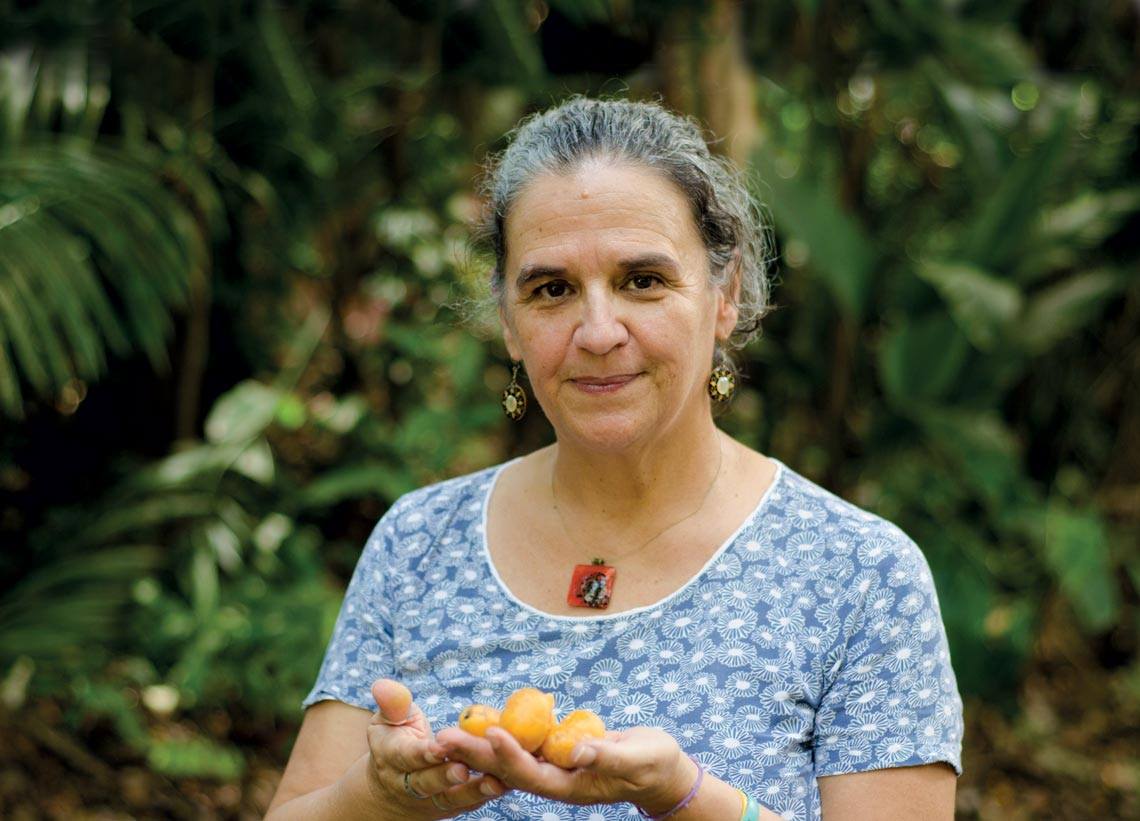 As head of outreach at Brazil’s National Institute of Amazonian Research (INPA) since 2017, Rita Mesquita, from the state of Minas Gerais, is responsible for disseminating the institution’s scientific findings. With the arrival of the pandemic, her team has had to look for new ways to do so. “We had to learn to make better use of social media and YouTube, and we started receiving requests from schools outside Manaus, from as far as São Paulo, for virtual tours of the Bosque da Ciência [“Science Forest”],” she recalls, referring to a space at the INPA designed for scientific education and dissemination. The rise in online conferences and meetings between researchers has also allowed the institute to amass a collection of interviews, presentations, and classes, contributing to the scientific record of the Amazon. In a project studying regenerating forests, more than 20 scientists from 12 institutions were able to develop a large database by collaborating remotely. “The possibility of working remotely is changing the way we do science.”

While studying her undergraduate degree in biology at the Federal University of Minas Gerais (UFMG), Mesquita learned about the Biological Dynamics of Forest Fragments Project (PDBFF), which had just been established at INPA by American ecologist Thomas Lovejoy (1941–2021), and wrote to ornithologist Richard (Rob) Bierregard showing interest in the initiative. In response, she received an air ticket to Manaus for the day after she graduated in February 1985. On her second night in the state of Amazonas, she lay in a hammock in the middle of the night, observing her cool, humid surroundings.

“It was supposed to be an internship for just a few months, but it turned into a lifetime,” she says of her 40-year career. It was at INPA that she met her husband, American biologist Mario Cohn-Haft, who was in Manaus working on the same project.

The deforestation that Mesquita witnessed shifted her focus away from the birds, which she studied for her master’s degree. “I couldn’t go on just working with the birds.” She began studying ecosystems with the aim of contributing to environmental policy. During her PhD at the University of Georgia, USA, she developed equations still used today to improve the calculation of emissions from degraded forests.

When she returned to INPA, she helped adapt the environmental criteria for Forest Stewardship Council (FSC) certification to the Amazon rainforest. She later became scientific coordinator of the PDBFF, and in 2004 she was made assistant secretary for environmental management at the Amazonas State Environment and Sustainable Development Department. During her time in public office, she focused on raising international funding for conservation and helped develop a state system for protected areas.

Exploring the link between research and the public, Mesquita was part of the Manaus Botanical Garden’s management team and was technical director of the Museum of the Amazon (MUSA), run by INPA, from 2008 to 2012. Between 2010 and 2016, she created and led a professional master’s program in the management of protected areas in the Amazon.

“Every two or three years, I change professions,” she jokes. After half a decade in charge of the program, she is already beginning to feel the need for change. Mesquita, 60, is now keen to see how science can better contribute to public policies in the Amazon and its potential to unite forest defense agencies and the people who live in the region. “I never ventured into business, and very little into politics,” she says.