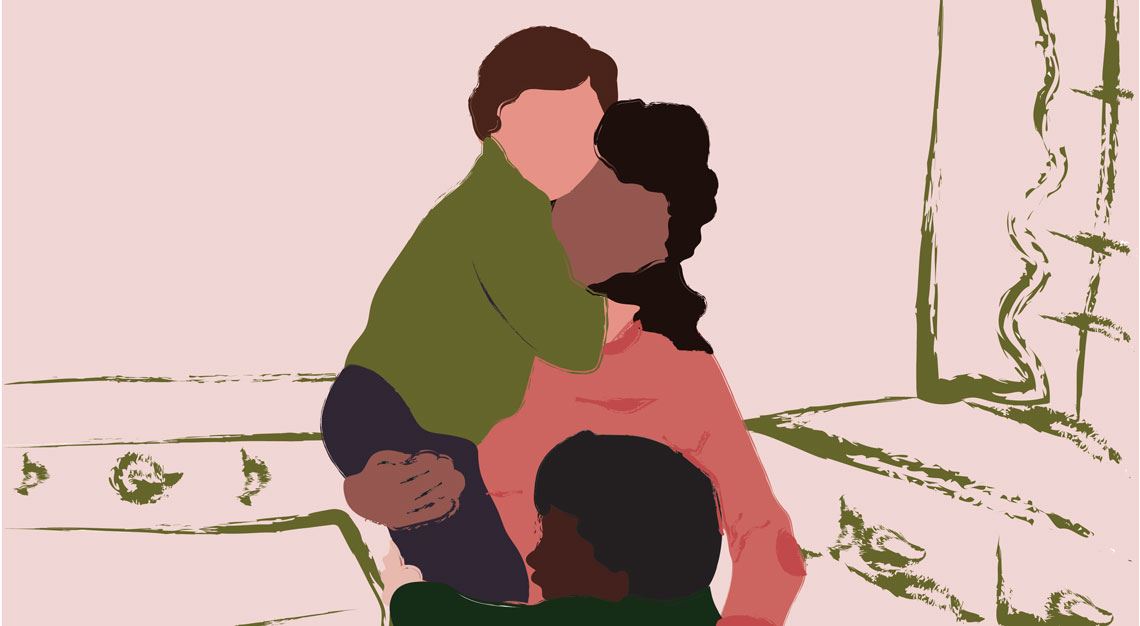 Caregiving professionals account for 11.5% of all workers worldwide, 19.3% of female workers, and 6.6% of male workers, according to the International Labor Organization (ILO). In Latin America, remunerated caregiving work accounts for 16% of jobs, with 47 million people working in the area; of these, 36 million are women, accounting for 31% of all female jobs. “In countries such as Brazil, Colombia, Argentina, and Uruguay, these are domestic workers, hired on a monthly or daily basis, who are largely in charge of caring for children and the elderly,” says sociologist Nadya Araujo Guimarães, from the University of São Paulo (USP).

In Brazil, there are 4 million domestic workers, most of them domestic migrants—unlike in Europe and the United States, where they are usually foreigners. Although caregiving work is still largely performed by domestic workers, the search for specialized care professionals has grown in Brazil in recent years. “These kinds of jobs increased 275% in the country between 2012 and 2019,” shares the researcher, meaning there are 1.5 million home-based caregivers in the country.

Although they are vital to the well-being of society, care workers around the world report precarious working conditions. This market is characterized by low wages and informal conditions, a situation that is even worse in Brazil than in countries such as France and Japan, according to Helena Hirata, from the Center of Sociology and Political Science in Paris, France. Brazil does not yet have a specific law that regulates the activity, meaning workers currently rely on domestic worker laws to protect their rights. “According to 2019 data, 93% of domestic workers in the country are women and 65% are Black. This professional category was excluded from labor rights for decades. Only in 2013, with Constitutional Amendment 72—which became known as “PEC das Domésticas” (Domestic Workers Constitutional Amendment Proposal)—which obtained the same rights as other professions, such as an eight-hour working day, overtime, and vacation,” explains Regina Stela Corrêa Vieira, from the University of West Santa Catarina Post-graduate Law Program (UNOESC).

Achieving better working conditions came with academic discussions on the need to establish a monetary dimension to unpaid domestic work—which, according to the ILO, amounts to 16.4 billion daily hours worldwide. In her PhD thesis, defended at the Federal University of Minas Gerais (UFMG) in 2018, demographer Jordana Cristina de Jesus, from the Federal University of Rio Grande do Norte (UFRN), applied a methodology to estimate the annual value of this type of work in Brazil: it reached R$580 billion, equivalent to 11% of Gross Domestic Product (GDP) in 2013. “To calculate this percentage, we added the annual hours of unpaid housework and assigned them a monetary value, based on the average salary of a housekeeper,” explains the demographer, who is currently developing research to calculate the total value of domestic work in the country.

The Institute of Applied Economic Research (IPEA), in turn, is developing a study on the size of the paid caregiving sector in Brazil. Their definition is comprehensive, including all public and private activities, directly or indirectly related to care (e.g. domestic workers and cleaners, as well as public servants working in health care, early childhood educators, and elementary and secondary school teachers). According to sociologist Luana Pinheiro, a researcher at the institution, preliminary estimates point to about 25% of the country’s workforce in caregiving roles. “Care activities not only guarantee the well-being of society, but also provide a foundation for other roles to be performed in the market. No one works in the stock market, for example, if bathrooms are not being cleaned, if their children or other dependents are not being cared for, and if their employees are not being fed,” she concludes.