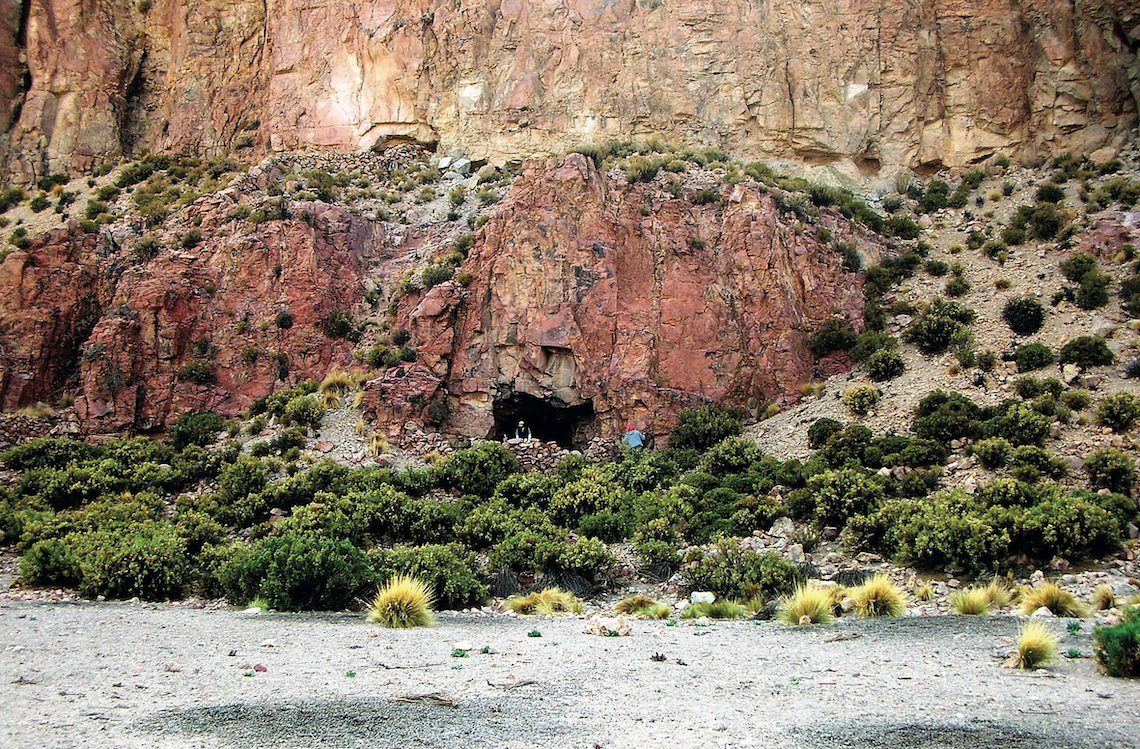 Cueva del Chileno in Bolivia, where a pouch containing hallucinogens was found 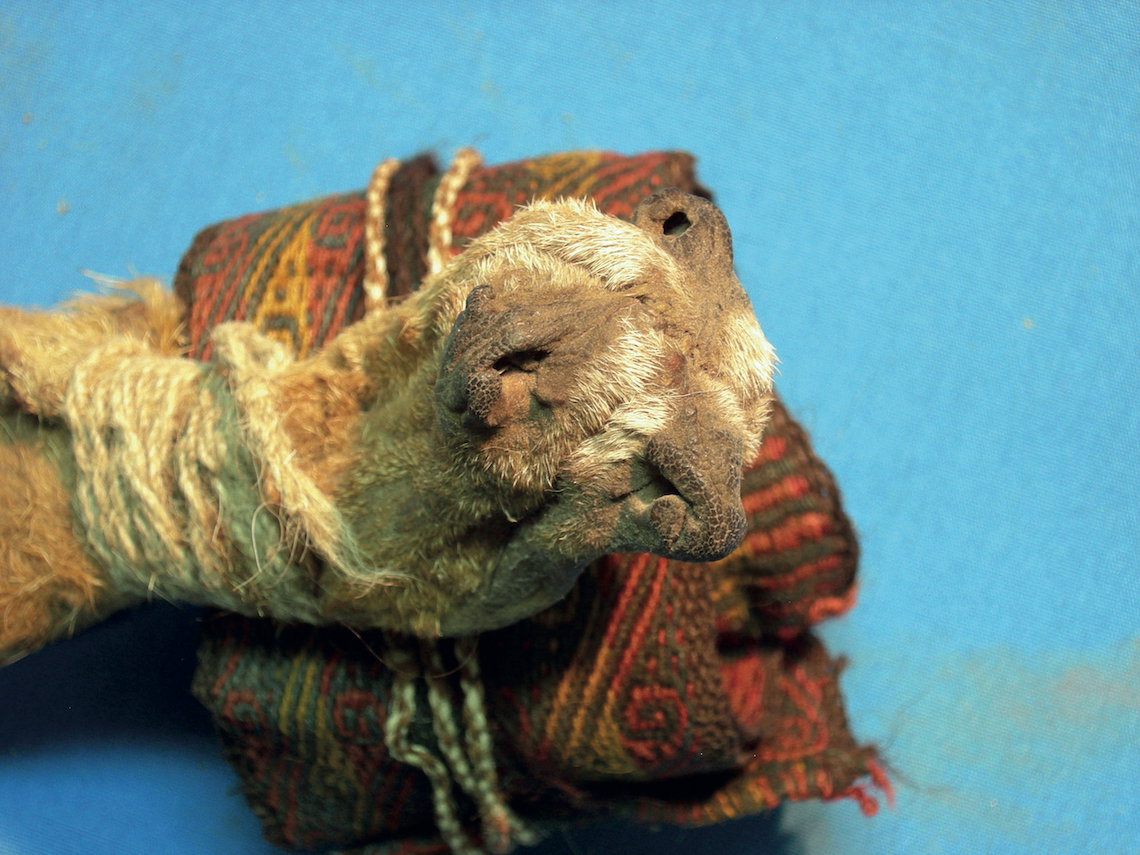 An international team of anthropologists and bioarchaeologists has identified traces of hallucinogenic substances in a 1,000-year-old leather bag found in the Bolivian Andes. The researchers made the discovery while searching for evidence of ancient occupations in dry rock shelters near the dry Sora River valley in Bolivia’s Sur Lípez region. During the search, which was coordinated by archaeologist Melanie Miller of the University of Otago in New Zealand, they found a leather bag containing carved wooden sticks, a suction tube, spatulas, colored fabric, and fragments of dried plant stems tied together with wool. Perhaps the most surprising item inside was a small animal-skin pouch, dated at 905–1170 years old. Analyses of this pouch identified the presence of psychoactive compounds such as cocaine, bufotenin, psilocin, harmine and dimethyltryptamine—the latter two are found in ayahuasca, a hallucinogen made from vines and leaves (PNAS, May 6). The researchers believe the bag was used in rituals performed by shamans who were seen as intermediaries between the natural and supernatural worlds, capable of connecting living people with deities and ancestors through altered states of consciousness. According to the researchers, it is possible that the shaman who owned the bag consumed several different plants simultaneously to produce different effects or extend the hallucinations.