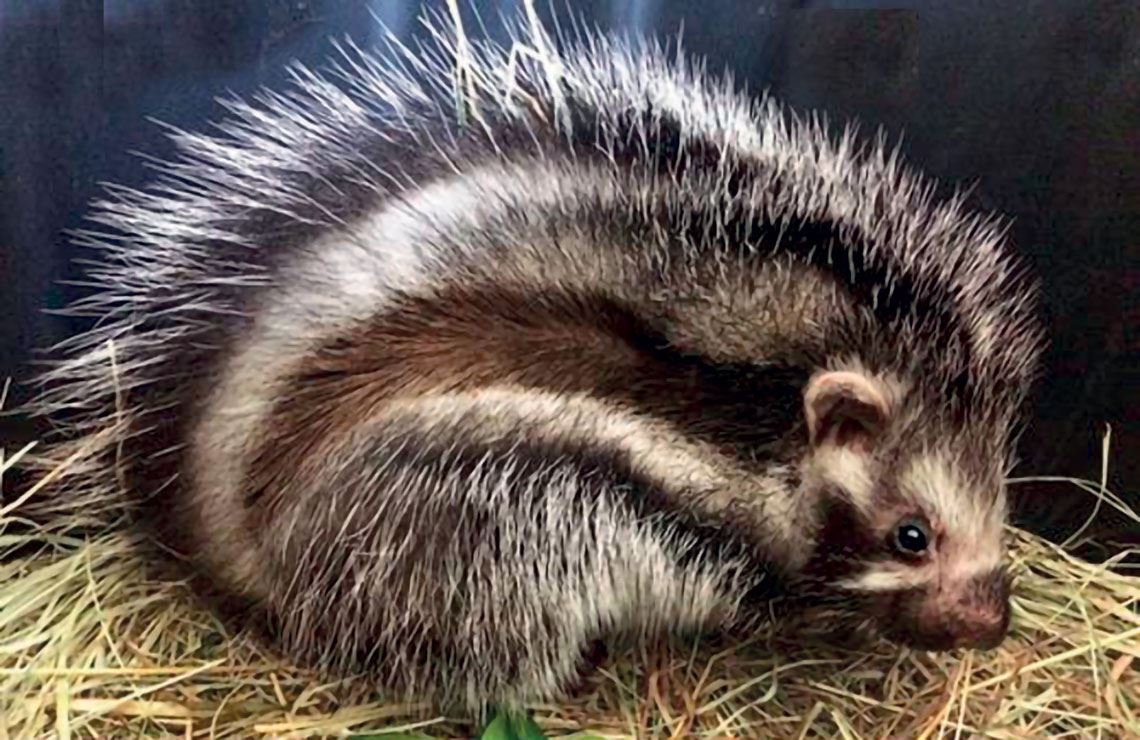 WEISTEIN, S. B. et al. Journal of Mammalogy. 2020Seemingly harmless at first glance, the African maned rat (Lophiomys imhausi) carries a lethal weapon in its coat. When cornered by hyenas or wild dogs, it raises the fur on its back to expose a poison powerful enough to drop an elephant. With a large enough dose, it could even kill a human being. A group led by ecologist Sara Weinstein, from the University of Utah, USA, monitored the behavior of 25 African maned rats using cameras hidden in forests in central Kenya, Africa. The researchers captured several images of the rodents nibbling on the branches of the Acokanthera schimperi tree, which contains highly toxic compounds (Journal of Mammalogy, November 17). After chewing the branches, the animals rubbed them on their coat, creating a kind of chemical armor to ward off predators. These rats are the only known poisonous rodents and one of the few mammals that use plant toxins to protect themselves from other animals.