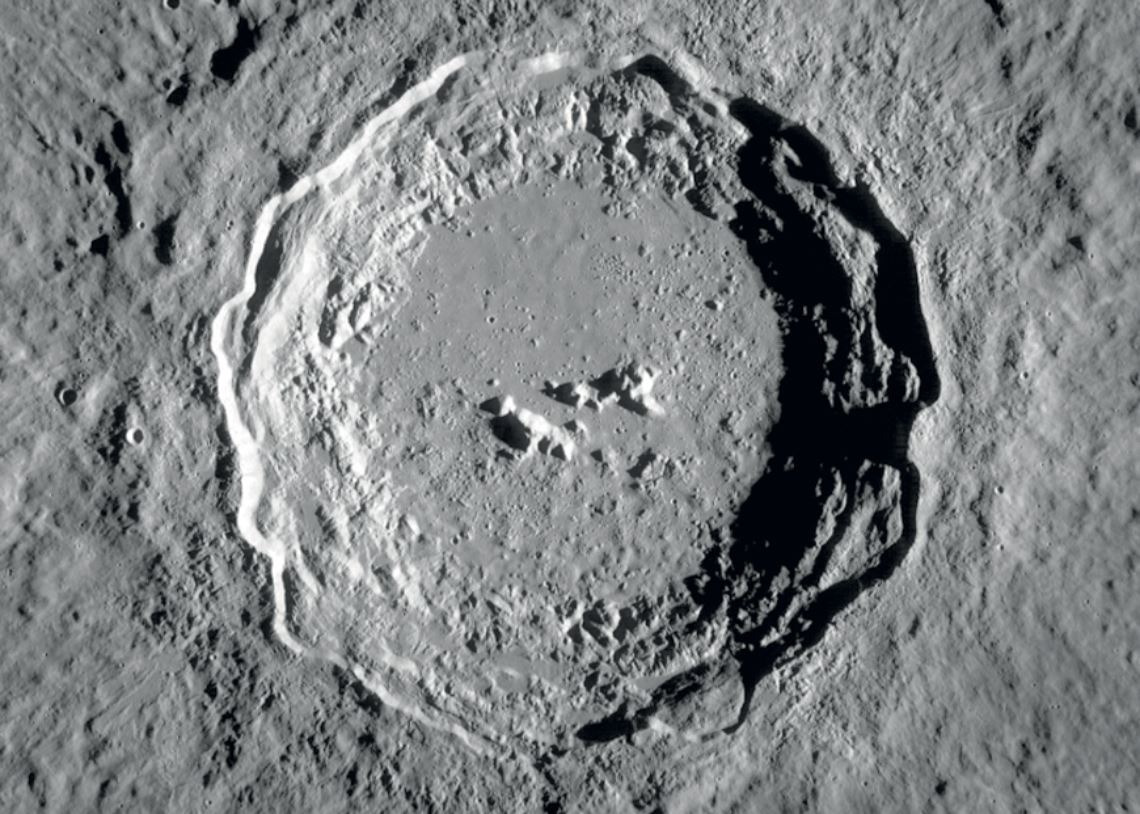 About 800 million years ago, fragments of a large asteroid collided with Earth and the Moon. The meteor shower may have rained down 40 to 50 trillion tons of carbon-rich rocks onto the surface of the planet and its natural satellite. This is the hypothesis of researchers from Osaka University in Japan, based on the analysis of images of the Moon’s surface obtained by the space probe Kaguya (Nature Communications, July 21). The study identified eight large craters, each more than 20 kilometers in diameter, probably generated by the meteor shower. On Earth, erosion and other geological activities have erased any trace of the craters that would have been formed during the event. If the theory is correct, the impacts may have influenced the Earth’s evolution at the beginning of the Cryogenian period, which saw the most intense ice ages in the planet’s history.