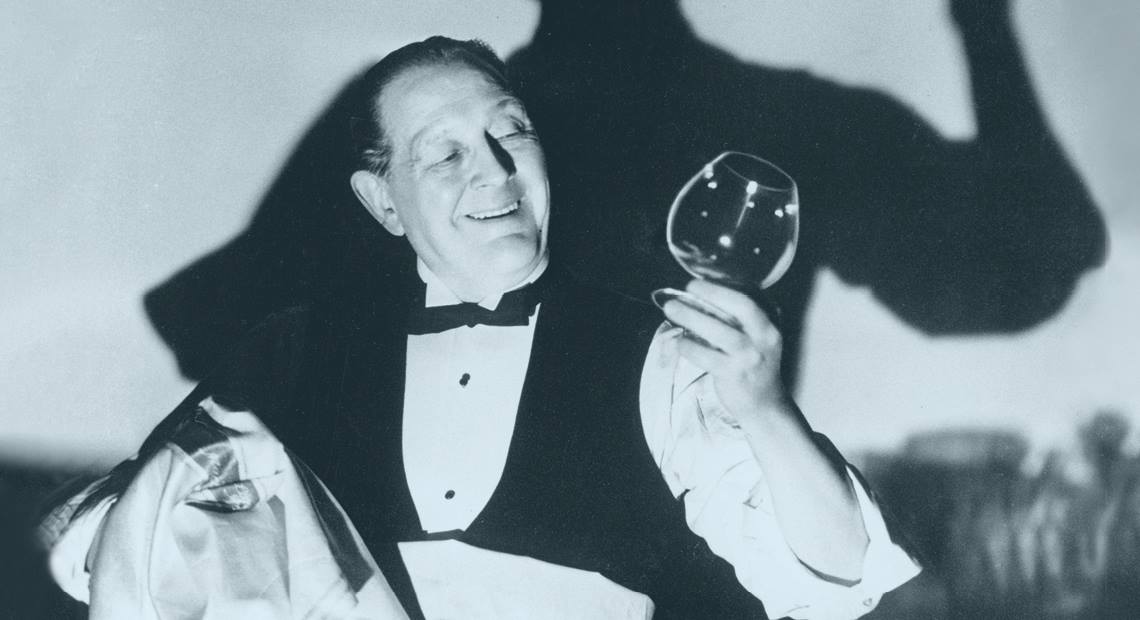 A senate committee inquiry into possible political interference in public investment in science has mobilized Australian scientists. At least 85 researchers and representatives of scientific societies testified to the committee in early March, the vast majority asking for the amendment of a law that allows the education minister to veto research-funding decisions made by the Australian Research Council (ARC).

In December, acting minister Stuart Robert used that veto power to overturn six grants recommended by the ARC. The studies were all in the humanities and involved topics such as modern China, student climate activism, and friendship as a theme in English literature. “In making his decision on rejecting 6 of the 593 projects, the minister believes those rejected do not demonstrate value for taxpayers’ money nor contribute to the national interest,” a spokesperson told the journal Nature.

In the ARC’s 21-year history, the education minister has disallowed funding on just four occasions—three of them in the last five years. Australia has been ruled by Prime Minister Scott Morrison of the center-right Liberal Party for the last four years. In 2018, 11 humanities projects were vetoed by the minister. They would have received between 200,000 and 500,000 Australian dollars each.

In response to the December veto, more than 140 members of the ARC signed a letter asking for assurance that the assessment process is rigorous and conducted with integrity. “The quality of grant proposals submitted to the ARC is extremely high,” the letter states. Every project is evaluated by specialists from Australia and abroad, and then individually discussed and voted on at Selection Advisory Committee panel meetings. Nineteen percent of the proposals submitted in 2022 have been recommended. “Each was recommended on the strength not only of quality, innovation, and feasibility, but also the wider benefit and value of the proposed research. The Ministerial decision to override the ARC’s recommendations for funding undermines this process,” the signatories wrote.

Two members of the expert committee resigned in protest. “The ministerial veto feels like it’s almost on a whim,” Andrew Francis, a mathematician at Western Sydney University in Penrith, one of the members who left, told Nature. According to Francis, the threat of a ministerial veto is already causing climate change researchers to change the scope of their proposals in efforts to avoid potential political interference in the assessment.

In the senate committee inquiry, one of the voices that argued for removing the minister’s veto power was Brian Schmidt, an American astrophysicist based in Australia, winner of the 2011 Nobel Prize in Physics, and vice chancellor of the Australian National University in Canberra. “It is already affecting my ability to attract talent to Australia,” he said, according to the newspaper The Sydney Morning Herald. James McCluskey, deputy vice chancellor for research at the University of Melbourne, said the veto power is a “significant departure from world’s best practice.” He noted that research councils in the US and UK are autonomous and not subject to ministerial intervention.

Deborah Sweeney, deputy vice chancellor at Western Sydney University, an institution that had two projects vetoed by the ministry, said the intervention had “a chilling, devastating, and demoralizing effect” on the researchers that submitted those proposals. Representatives of Universities Australia (UA), which represents 39 higher education institutions in the country, argued that the veto power undermines the foundations of the science and technology system. “Researchers applying to competitive grant agencies need to know that they can rely on the strength and quality of their ideas. Without this confidence, Australian research loses credibility and therefore competitiveness,” the organization said in a statement.

Few voices were in favor of maintaining the legislation. One was the ARC itself, which stated that repealing it would “undermine the minister’s responsibility” and weaken the government’s ability to oversee science funding in the country. One of the researchers who defended the veto power was Peter Ridd, a physicist from John Cook University who represents the Institute of Public Affairs, which conducts free-market research. In his opinion, the minister’s discretion is important to ensure research results are reliable and can be reproduced in other experiments. According to Times Higher Education magazine, Ridd said that the “replication crisis” in science, which refers to the fact that many apparently promising findings are not confirmable in subsequent studies, is a result of the inability of researchers to regulate their activities. “I would rather a politician have the final word,” he said.

In addition to the ARC and Ridd, there were other dissenting voices. Officials from the Australian Catholic University and the Queensland University of Technology (QUT) argued that the veto cannot be completely removed, although it should be an exceptional practice. They stated that increasing transparency in the decision-making process would be sufficient, with a requirement that the minister provide clear explanations on the reasons why the project was rejected. “Removing the veto power is not politically realistic or democratically desirable,” says John Byron, an advisor to the vice chancellor at QUT. According to him, ministerial oversight of public funding is one of the core principles of responsible government.

Despite the response from the academic community, the senate committee’s report released at the end of March chose to preserve the minister’s veto power. It did recommend, however, that an independent panel be created to review the legislation that regulates the activities of the ARC to ensure its position is not weakened. “The committee accepts the argument that a broad review of the ARC is necessary, with a view to maximizing the impact of public investment in university research and driving a strong national research and development system.”