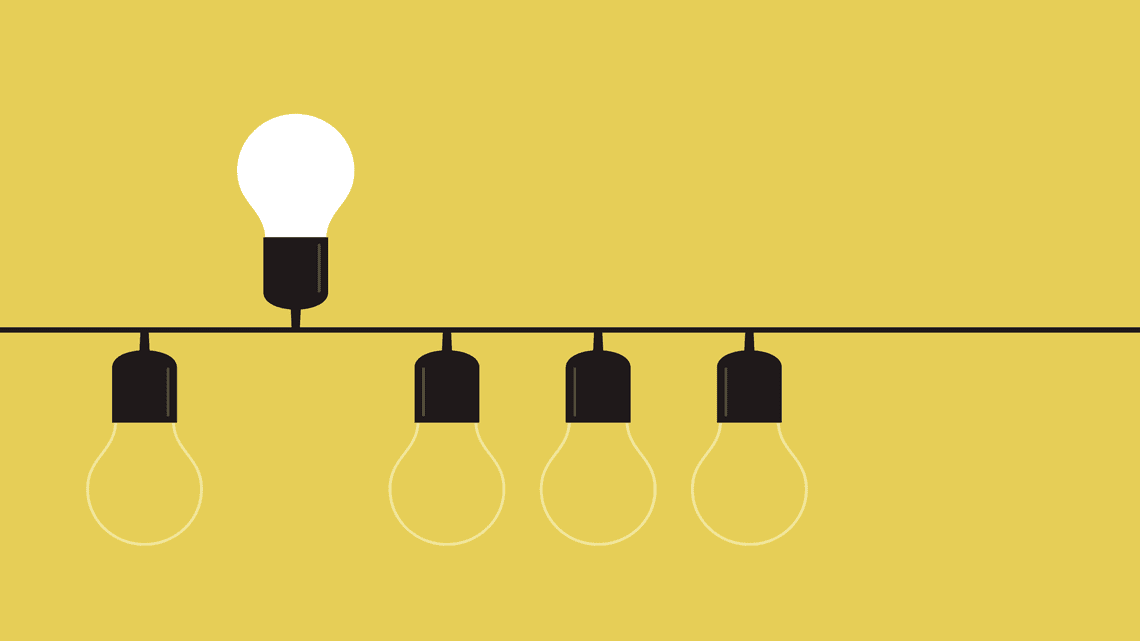 In June, the Brazilian government passed Bill 146/2019, known as the legal framework for startups and innovative entrepreneurship. The result of a coordinated effort involving politicians from various parties and representatives of technology companies, the bill establishes measures designed to encourage investment in these companies by improving the business environment in the country. The legislation comes into force at a time of growth for startups, defined by law as companies that were founded less than 10 years ago, have annual gross revenues of up to R$16 million, and develop innovative products, services, or business models. Data from the Brazilian Association of Startups (ABStartups) estimates that there are 13,000 such companies in Brazil. That is 20 times the number registered 10 years ago, when the country first began to discuss ways to regulate this new market. “The expectation is that the new law will benefit emerging businesses in various sectors of the economy and that it will increase the contributions of small and large investors, allowing more and more companies to overcome the so-called ‘death valley,’ the stage between development and commercialization,” says Júlio Francisco Blumetti Facó, a researcher in the field of innovation management at the Center for Engineering and Applied Social Sciences at the Federal University of ABC (UFABC).

One of the advances promoted by the new law is that it enables regulatory bodies to grant special authorization to startups to test new technologies and business models for a fixed period of time and with a restricted number of consumers, including support from regulatory agencies if situations arise in conflict with current rules—something that the Brazilian Securities and Exchange Commission (CVM) has been offering to financial startups (fintechs) for some time. “This type of benefit, known as a regulatory sandbox, can be crucial for small companies trying to license their products—via the existing approach, they would struggle to overcome regulatory barriers,” explains Facó. A recent example of this strategy was the regulatory sandbox created by Brazil’s Central Bank to test Pix, an electronic payment method recently implemented in the country.

The measure is expected to boost startups in a range of sectors, including autonomous vehicles, automated streetlight systems, and health care support. “We are talking about industries that are very strictly regulated in Brazil—transport, energy, and health—meaning any new technologies or business models developed by these small companies need to be tested in a special environment, like the one established in the new legislation,” says the researcher.

Law 182/2021 also establishes mechanisms that facilitate the formalization, development, and consolidation of these companies. One is a simplified means of granting startups priority for trademark registration requests and patent applications at Brazil’s National Institute of Industrial Property (INPI). It is still unclear whether the measure will result in faster turnaround times by the INPI—the process can currently take up to 15 years, roughly the time it takes for a successful startup to grow and gain a share of the market.

Another key point is that large companies obligated to invest a certain amount into research, development, and innovation (PD&I), such as many in the oil and gas industry, can fulfill these commitments by investing in startups. This can be done by linking equity funds to innovation or investment funds aimed at acquiring stakes in startups and emerging companies. There is also the possibility of investing in calls for funding and acceleration programs managed by universities and non-profit science and technology organizations.

The law also regulates the role of angel investors, who provide capital to startups based on their potential for growth. The text stipulates that angel investors do not necessarily hold the status of partner or have the right to manage or vote on how the company is run—since in the event of bankruptcy, they are not liable for any of the company’s obligations. “This does not prevent the parties from stipulating periodic remuneration to investors or converting their initial contributions into equity stakes if they so choose,” highlights Facó. He believes the measure will improve legal security and thus facilitate investments.

For some specialists, however, the biggest benefit for startups is part of the bill that establishes a special means for the public administration to contract innovative solutions. “The law gives startups better access to public tenders, which will allow them to sell more to the State,” says Moacir de Miranda Oliveira Junior, a professor from the Business Administration Department of the School of Economics, Administration, Accounting, and Actuaries (FEA) at the University of São Paulo (USP). Data from ABStartups indicate that 41% of startups struggle to scale up their business in Brazil. “The measure will allow the government to help these companies become more competitive while the State itself will benefit from the startups’ ability to develop new technologies that solve their problems.” This strategy is common in countries like the USA and is based on the idea that it is better to place orders for specific technologies than distribute subsidies in the hope that the innovation will randomly occur.

New legislation will make it easier for startups to bid on government tenders, allowing them to sell more to the State

According to new law, the public authorities will be able to restrict tenders for “innovative solutions” exclusively to startups. It also allows more than one startup to be contracted for each tender. Bids will be scrutinized by a committee that includes at least one public servant from the agency issuing the tender and a professor from a public educational or research institution in the relevant field. The committee will take into account factors such as the maturity of the startup’s business model and its potential to solve the problem.

Despite the advances, there are some who claim the new legal framework could have been more ambitious in removing the obstacles faced by startups. “It is encouraging that innovative small businesses are gaining more attention, since they have different characteristics from other types of businesses. But there are areas that could certainly be better,” says Rafael Matone Chanin, a professor at the Pontifical Catholic University of Rio Grande do Sul (PUC-RS) and leader of Tecnopuc Startups, the institution’s startup development ecosystem. One example, discarded while the bill was in congress, involved allowing startups to operate under a lower, simplified tax regime, while still being registered as corporations. “This means that startups will continue to have to choose between adhering a more favorable tax regime or adopting a corporate model that attracts more investors,” says Chanin.

Another industry demand left out of the final text related to the regulation of stock options for employees of startups. This form of remuneration is widely used in companies in the USA and some of Europe as a way of attracting and retaining talent. “With this approach, a company allows employees to acquire shares in the company at lower than market values, deducting the savings from their salary,” he explains.

Another device that would encourage increased investments in startups was a reduced tax rate on resulting income. “Taxation on income from investment in startups is the same as from fixed income funds,” explains economist Fernanda Cahen, from the Department of Business Administration at FEI University Center. “Given the choice between a risky investment in a startup and backing safer assets, most investors will go for the latter.” These points and others were included in the version of the bill approved by Brazil’s house of representatives at the beginning of the year, but they were vetoed in the senate, which amended the text.

Júlio Facó, from UFABC, says that the legislation needs to go further in another fundamental area: “The State itself needs to create or improve its mechanisms for investing in innovative companies.” According to Facó, venture capital—investment in startups with high growth potential—helps companies enter existing sectors or create market niches. “But venture capital is rare when a company is new because the degree of uncertainty surrounding their technology or business model is much higher at this stage,” he says. In the USA, which has one of the best-established innovation systems in the world, government initiatives such as the Small Business Innovation Research Program (SBIR) and the Advanced Technology Program (ATP) run by the US Department of Commerce seek to overcome this problem by helping to fund new technology companies.

Brazil has similar structures, such as the economic subsidy program run by the Brazilian Funding Authority for Studies and Projects (FINEP), which was created to make Brazilian companies more innovative and competitive by providing non-reimbursable public funds to corporate RD&I activities. This allows the State to share the costs and risks of the innovation process. Data from the last five years, however, suggest the program is stagnating, offering very low levels of funding to startups in Brazil (see Pesquisa FAPESP issue nº 304). In São Paulo, FAPESP is trying to fill this gap with programs such as the Research for Innovation in Small Businesses program (RISB, or PIPE in Portuguese), which supports technology-based startups with up to 250 employees.

According to FEA’s Moacir Oliveira, support for innovation should take the form of investments in R&D, infrastructure, professional training, and direct and indirect support for specific companies and technologies. “But what we’re seeing at the moment is a reduction in investment in all areas that should comprise the national innovation system, from universities to innovative companies,” he says. Rafael Chanin believes work needs to be done to make the legislation even more beneficial. Innovation, he says, results from long-term strategies, targeted investments, and tolerance for failure. “All this is part of a culture that has yet to be created and adopted in Brazil,” adds Facó.