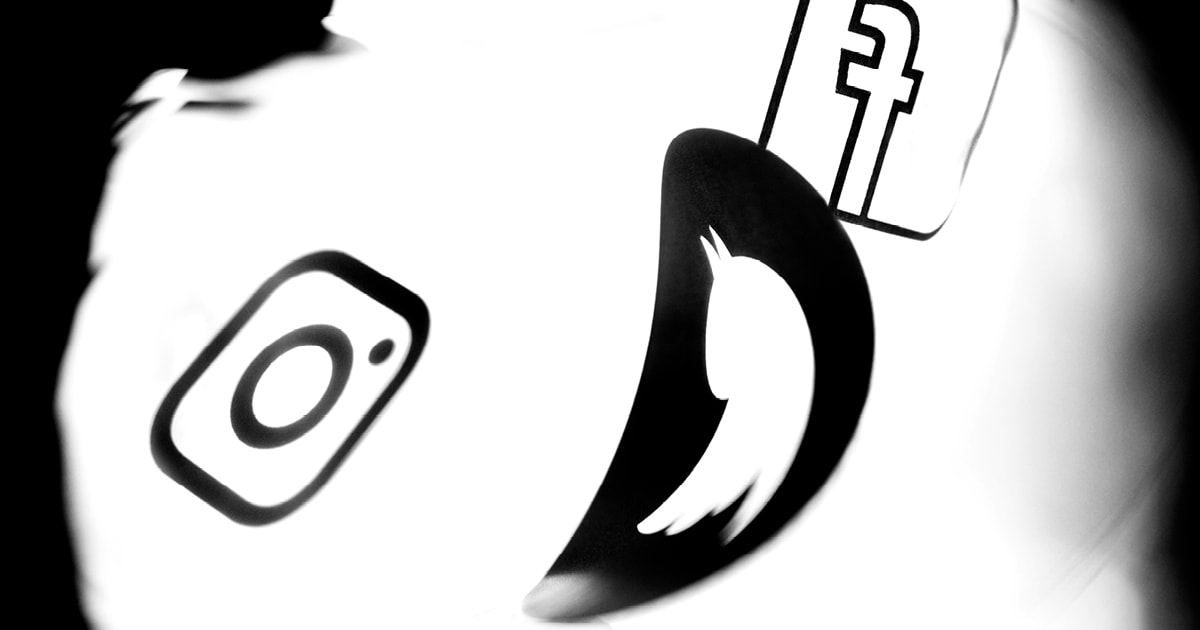 Researchers at the Rio Claro Biosciences Institute of São Paulo State University (UNESP) investigated how often and how efficiently Facebook is used to disseminate the content of scientific journals in Brazil. Tatiana de Carvalho Duarte, a journalist and PhD student on the Human Development and Technologies Graduate Program at UNESP, studied the social media dissemination strategies used by journals in the SciELO Brasil collection (Scientific Electronic Library Online), which includes almost 300 open-access periodicals.

The study found that as of 2018, less than half of the journals had created their own Facebook profile—of 285 publications analyzed, only 126 had an account on the social network. Duarte also noted that few made efficient use of the virtual environment. Twenty percent of the profiles were inactive and 29% only shared content sporadically. Just 8% posted daily, while 25% published weekly, and 18% once a month.  “We chose Facebook in particular because of its huge reach, with more than 127 million users in Brazil, and because the cost to the journals is so low,” she says. “But any form of online dissemination has the potential to reach a wide audience.” Journals indexed by SciELO must agree to adopt marketing and communication plans that include press releases and dissemination on social networks such as Twitter and Facebook, among other actions.

Duarte observed various other problems, such as journals only posting in English, which excludes audiences who do not speak the language, or providing links to scientific articles without any supporting text. “Posts need to be accessible—they can be written in informal language. But I saw plenty of misspellings and ambiguity, which makes them seem less credible,” says Duarte, who studies scientific communication at the Federal Institute of Education, Science, and Technology of Southern Minas Gerais, Muzambinho campus. According to her, posts that are not properly planned rarely circulate beyond small niche communities, failing to achieve their full potential reach and engagement. The research on how journals utilize Facebook was conducted as part of her PhD, supervised by professor Afonso Antonio Machado. She will defend her thesis in 2020.

While the general picture may appear discouraging, there are examples of how it is possible to really engage the public. According to the survey, the journal with the most followers on Facebook—today at around 40,000—is Environment & Society, an interdisciplinary journal published since 1997 by the Brazilian Association of Graduate Studies and Research in Environment and Society (ANPPAS). With profiles on Facebook and Twitter, it regularly posts about new articles and the arrival of its latest issue. Another example is Cadernos Pagu, a journal published by the Gender Studies Center (PAGU) at the State University of Campinas (UNICAMP), with almost 17,000 followers on Facebook. Its strategy is different: editors and authors create videos about the content of each issue. “The videos help draw attention to the articles and mobilize our community, which is formed mainly of people from academia or those interested in research on gender,” says social scientist Iara Beleli, an editor at Caderno Pagu, researcher at the PAGU center, and professor at UNICAMP’s Institute of Arts. She would like to increase the journal’s reach, but says that there is no structure in place to do so. “It would be great if we had someone to analyze our interactions on social media and suggest new strategies, but for now, this isn’t feasible.” Beleli explains that dissemination among the lay public is not yet a priority for the journal. “First and foremost we need to attract quality articles, and that takes up almost all of our time. I currently have 350 manuscripts under review,” she says.

Abel Packer, coordinator of the SciELO Brasil library, notes that many journals simply do not have the resources needed to run and regularly update dedicated social media accounts or blogs, which are the most common methods of communication. “In practice, this means journals need two types of editor—one to manage articles and another to manage the publication’s social media presence—and not everyone knows how to perform both tasks,” he says. Simply creating profiles on social networks, he explains, is not enough to amplify academic impact. “More important than having an account on social or academic networks is actually sharing the research with a wide audience. In this regard, the main burden lies with the authors. With their support, many journals manage to achieve high engagement, even without social media profiles, or with few followers. As a means of scientific communication, the SciELO em Perspectiva blog (SciELO in Perspective) serves all journals,” he says.

A survey of the press and social media coverage of SciELO journal content between 2012 and 2019 found that articles published in the Journal of the Brazilian Chemical Society had the greatest impact in newspapers, the internet, and social media, despite having just 5,000 followers on Facebook. Journals with a larger audience, such as Environment & Society and Cadernos Pagu, placed 94th and 111th respectively in number of mentions. The data, compiled by the company Altmetrics, show that SciELO Brasil publications are mentioned twice as much today as they were in 2014, and the number is growing every year.

Second in the Altmetrics survey, the journal História, Ciências, Saúde-Manguinhos, published by the Oswaldo Cruz Foundation (FIOCRUZ) in Rio de Janeiro, is renowned for its online content sharing—in 2017, its strategy was analyzed in a master’s dissertation defended at UNICAMP. Six years ago, the periodical hired two journalists to regularly write two blogs, one in Portuguese and the other in English and Spanish. The team produces texts, interviews, reports, and videos related to articles published in the journal and posts them on Facebook and Twitter. At least 500 people visit the blogs per day and the journal’s Facebook profile has 9,600 followers. The impact is clear—according to Altmetrics, the content was mentioned 4,700 thousand times on other blogs, articles, and social networks between 2012 and 2019.

“We were challenged by SciELO to carry out a scientific communication pilot project and we were initially supported financially by the Institute for Applied Economic Research [IPEA]. Today, the initiative is funded by FIOCRUZ,” says historian Roberta Cardoso Cerqueira, the journal’s executive editor. According to her, FIOCRUZ lends greater credibility to the project, which, however, only continued thanks to rigorous planning. “We have created an additional step in the journal’s workflow to promote dissemination. Although it is performed by journalists, it has also become part of the editors’ routine,” she says.