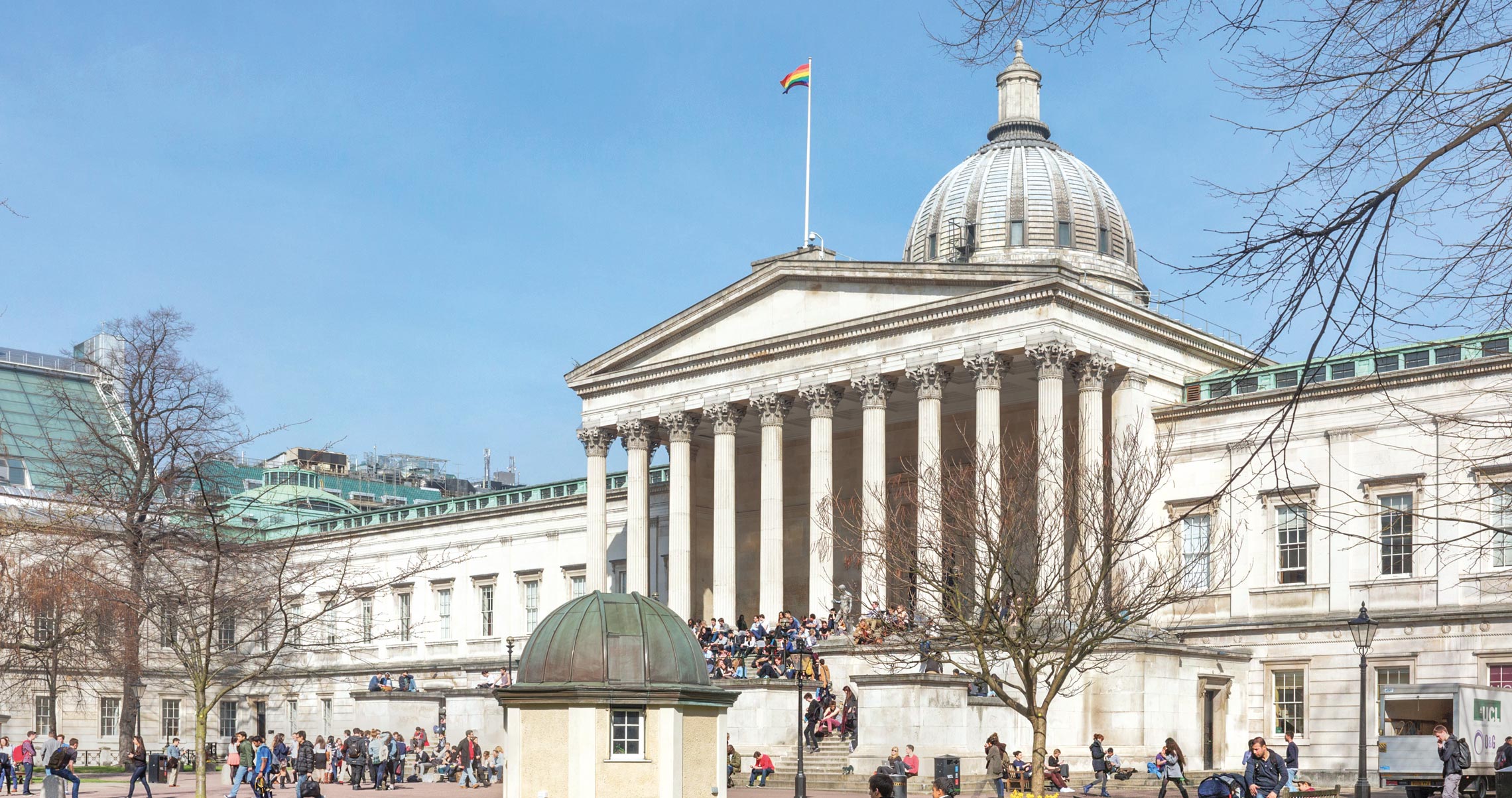 University College London, one of the five UK universities borrowing more in 2018 in an effort to attract more students

British universities are on the brink of a credit crunch, having run up debts of £10.8 billion amidst financial uncertainties caused by Brexit—the country’s impending exit from the European Union (EU). Five universities—Glasgow, Heriot-Watt, Southampton, University College London, and Imperial College London—more than doubled their borrowing in 2018 in an effort to attract more students. Glasgow is currently expanding its campus at a cost of £1 billion, according to a report published in the newspaper The Times on January 3. Nick Hillman, director of the UK Higher Education Policy Institute (HEPI), an independent university education think tank, said universities have found themselves in a “perfect storm” caused by the government’s upcoming review of tuition fees and the aging population. He told The Times that a dozen institutions will be “on the brink” in the coming years. In an interview with the Irish Times on January 9, Hillman said that analyses by HEPI suggest there will be a sharp drop in the number of EU students in the UK after Brexit. In an open letter to politicians published on January 4, representatives of 150 British higher education institutions called on the government to commit to replacing research funding sources that will become inaccessible if the UK leaves the EU without an agreement. According to the letter, “our 50,000 EU staff and 130,000 EU students, not to mention the 15,000 UK students studying in Europe, are starting the new year facing significant uncertainty about their futures.”